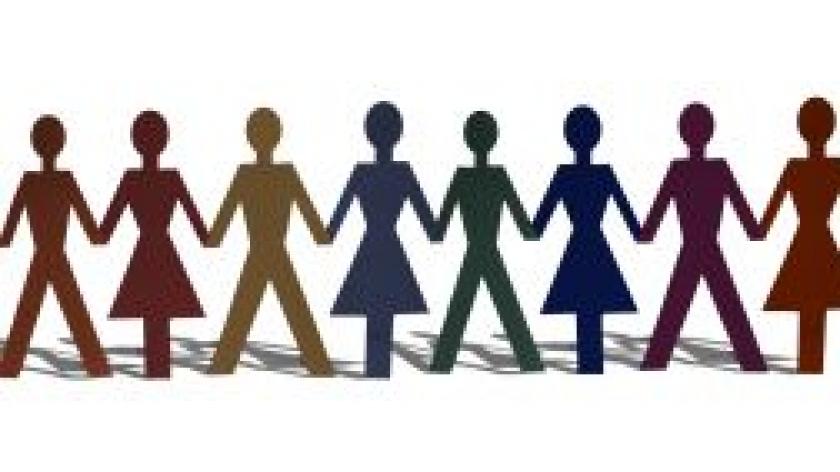 EHRC to focus on promoting and enforcing equality at work

The coalition government has launched a consultation on plans to restrict the equality regulator’s remit to core activities, which include promoting awareness of and enforcing anti-discrimination legislation in the workplace.

Although the regulator survived the government’s initial ‘bonfire of the quangos’, Home Secretary Theresa May now believes that it has “struggled to deliver against its remit and provide value for money”, which means that it has “not been cost-effective for the taxpayer”.

As a result, the aim is to reduce the scope of its activities to focus on work “that really matters, where it alone can add value”, she said. Other tasks that “can be done better or more cost effectively by others” will be hived off.

The proposals would see the body focusing on promoting awareness of equality legislation so that employers and individuals understand their rights and obligations. It would also work in partnership with employers to highlight good practice and help them build up their ability to uphold equal opportunities and prevent unlawful discrimination.

The EHRC would likewise be expected to monitor compliance with equality legislation, hold public authorities to account for their performance and address non-compliance, which includes bringing strategic test cases to court to clarify the law.

What it would no longer be responsible for, however, was enforcing the Equality Act 2006 in a general sense, providing conciliation services and obtaining funding for its helpline and grants programme.

May said: “We want the EHRC to become a valued and respected national institution, championing effective implementation of equality and human rights laws and holding government and others to account for their performance, while delivering maximum value for money for taxpayers. The proposals being published today are intended to make that happen.”

The consultation closes on 15 June.