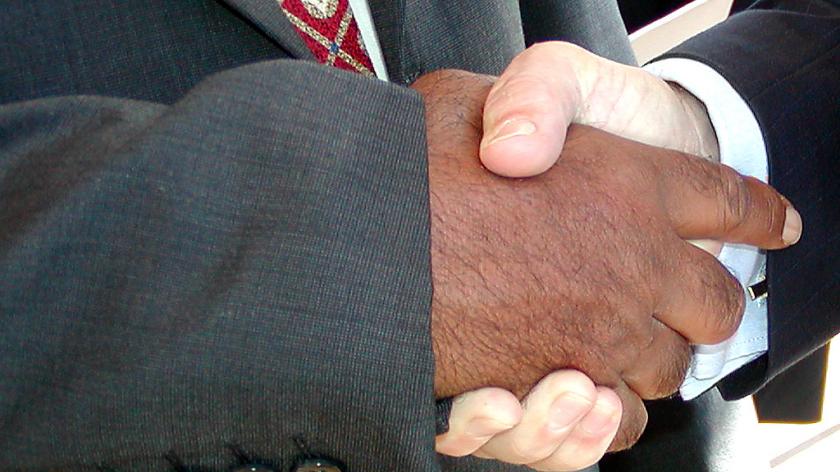 Does affirmative action in recruitment work?

Affirmative action in the jobs market, while illegal in the UK, has been key to helping cut US unemployment rates among African-Americans, research has revealed.

According to a paper presented at the British Sociological Association’s annual conference in Leeds today, one in 12 black Britons is currently unemployed compared with just one in 16 over the pond.   Professor of sociology at Manchester University, Yaojun Li, explained that during the last three recessions, worklessness among black British men, for example, had become 19% higher than it was among their African-American equivalents.   In the UK, black male unemployment hit 29% in the recession in the early 1980s, 36% in the early 1990s and 22% last year compared with the US, where the figures were more like 22%, 17% and 22% respectively.   Youth unemployment among the UK’s black community, which did not include those who were economically inactive such as students, was even worse, however, running at more like 50%, Li said.   After having examined 2.7 million responses from three studies in both countries, Li added that he had come to the conclusion there was greater ethnic inequality in the UK than in the US among both sexes.   While the latter had long recognised that black people faced entrenched discrimination in the jobs market and had intervened to try and level the playing field, the UK had experienced a much more “abrupt and extensive de-industrialisation” than the US.   Despite this situation, the country had introduced no equivalent to affirmative action, which actively favours members of ethnic minority communities during the recruitment process, or federal procurement policies, which require public authorities to ensure staff make-up reflects that of the wider population.   But such policies have “really helped reduce the unemployment rate among black people there”, Li said.