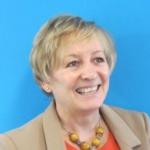 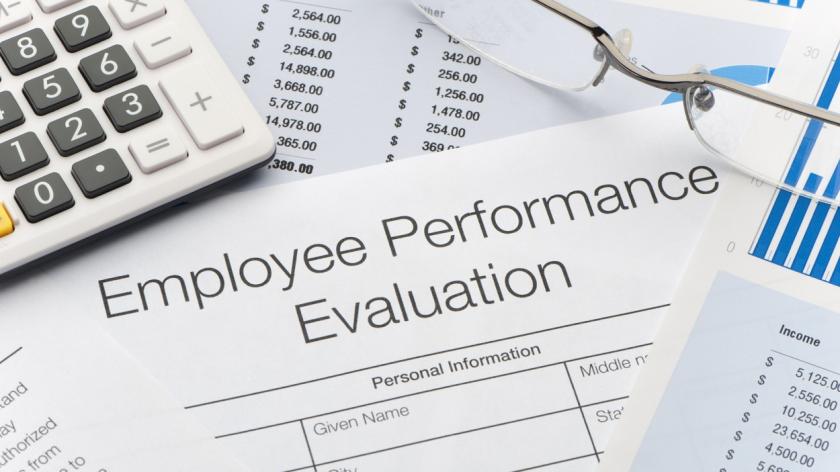 I was delighted to see an article in last week’s Independent confirming that, one of the world’s largest companies, Accenture, will be putting a stop to holding the annual appraisal review.

Accenture CEO Pierre Nanterme told The Washington Post that the company, which employs 330,000 people around the world, is preparing to halt a performance review process which has probably been in place, in one form or another for many decades. In the article, Naterme confirmed “We’re going to get rid of 90% of what we did in the past.”

It seems that Accenture will also disband rankings, as well as the annual evaluation from September 2016 in favour of providing employees with ongoing feedback from managers following the implementation of assignments.

I have noticed a trend in the last twelve months of large organisations who feel the need to rid themselves of the forced rankings, heavy and often time-consuming paperwork and long periods of time required to prepare for and conduct performance reviews.

When were appraisals 'invented?'

Appraisals of some form or another have been around for a long time. If the question was asked ‘When were appraisals first introduced and who introduced them?’ many might respond by highlighting Frederick Taylor who liked to promote the use of appraisals with financial incentives (Taylorism and Scientific Management).

However, appraisals go back a lot further than the first part of the last century. In fact it appears that the appraisal was popular back in the third century China, when Wei Dynasty emperors (221-265AD) rated the performance of official family members.

So, coming up to date, what is driving this change? In my view there are several different factors coming into play:

1. Many organisations have been in favour of regular performance reviews in theory but not able to successfully implement the process in practice. The HR function often sells the strategic vision, designing the idea and processes, providing ‘How to Review Performance’ and ‘How to be Reviewed’ training but to no avail. Operational functions can often be at odds with HR’s vision of the perfect performance review process. Instead of the process delivering higher levels of focussed performance it can frequently produce outcomes of disappointment, disagreement, stress and frustration

2. Let’s face it, most managers, whether working in an SME or a global organisation are flat out. If this busy manager has 15 staff, and allocates 3 hours for proper preparation and reflection per employee, adds 1.5- 2 hours for the annual review meeting, that accounts for almost two working weeks each year. Who do you know in any position who has this type of time going spare?

3. One could argue that the above calculation is based on an excessive amount of time and the prep and interview time can be achieved more quickly. Exactly what the busy manager thinks and that is what he/she often does. Understandable, but this decision is at the expense of the review quality and results in demotivated, or less inspired, employees.

4. We have talked of managers and organisations, but what about those in non-management positions? With the workplace beginning to now fill up with Generation Y employees, who have very different characteristics from Traditionalists, Baby Boomers and Generation X employees, is the traditional approach to performance reviews a bit of a dinosaur?  Heavily influenced by the technical age, Generation Y has different expectations from any other generational group of employees gone before. Generation Y thrive on:

For many Gen Yers, the line manager has replaced the nurturing parent and is more like an adviser than a manager.

One of the most important considerations regarding Generation Y employees is that if their expectations are not met and with the world being their oyster, they will have a notice on LinkedIn, stating they are open to new opportunities.

So, it is hardly surprising that leading organisations are rethinking the performance review process. Will Accenture be successful in driving higher levels of performance with their new introductions next fiscal year?

Only time will tell. Let us hope that they and those other companies who are making changes will provide public feedback, which we can all learn from.