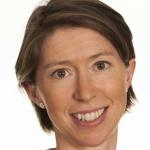 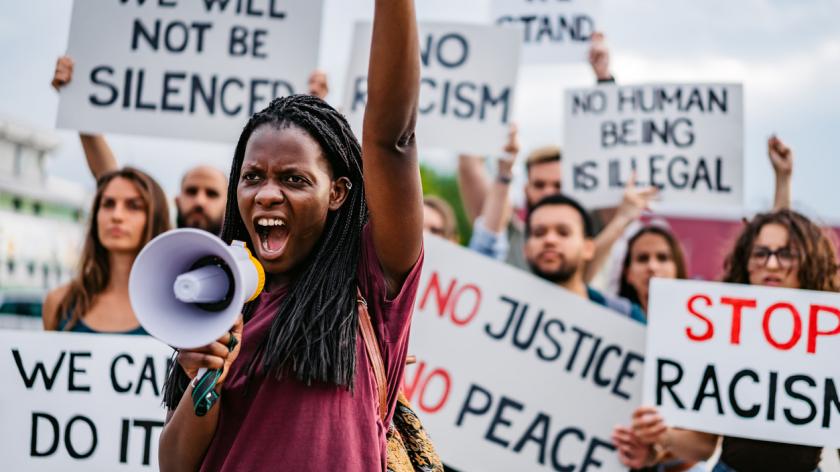 Does a culture of activism scare you or inspire you?

We are in an age of activism but does your organisation’s culture reflect this? Are you truly allowing all employees to have their voices heard, or just a few? It’s time for HR leaders to examine some hard truths.

Do you want a culture of ‘speaking up’ where people bring ‘their whole selves’ to work? Perhaps this is one of your values or ‘cultural pillars’ – but hang on, what do you actually mean? Who do you want to speak up? About what? To whom? Who would you rather not speak up? About what and to whom?

As we enter an age of activism... the workplace is seen to be more explicitly shaped by wider social trends and not as a self-governing kingdom.

What I often find is that what leaders actually want is for their teams to speak up about some things, sometimes. For example, they want junior employees to speak up if they’ve made a mistake or if they see an opportunity to save costs. What they may not be prepared for (or may not want, if they were ever able to be brutally honest) is a culture where employees speak up about wider social and environmental issues and seek, publicly, to influence the organisation’s strategy.

The rise of activism

It is likely, however, that leaders will need to get prepared and fast. Organisations are increasingly making public purpose statements. They are being held to account by a wide range of stakeholders including investors focused on environmental, social and governance (ESG) concerns. Millennial employees, regarded as a generation less willing to settle for corporate agendas that negatively impact the wider society and environment, now have social media and organisations such as Organise that enable their voice to join with others, accessing a far more public platform. The cultural concerns of the wider world are washing up inside organisations in a way that cannot be ignored.

Leaders’ refrains that they want to be ‘neutral’ or ‘apolitical’ fall flat – there is no such thing. Not acting is seen as supporting the status quo – it is as political as acting.

Take the current bind Coca-Cola, H&M and others find themselves in with regards to human rights in Xinjiang. It is probable that the leaders in these organisations want a ‘speak up culture’ but do they want their employees to speak up about this? To hold them to account? That is precisely what happened when Google employees signed a petition to force their managers to shut down a controversial project developing a censored search engine for the Chinese government.

‘Culture’ is a particularly ambiguous, slippery concept, often talked about as a fixed, easily manipulated thing, when it is anything but. I look at culture using a lens of ‘conversational habits’. You and I have habits about what we say and what we don’t, whom we listen to and whom we ignore. Our teams develop these habits too and before you know it, organisations slip into stuck patterns about the kinds of things that get paid attention to, the sorts of things that get discussed – and the sorts of things that don’t. Culture can be defined by whose voice gets heard and whose doesn’t. It’s also about how power is constructed and then enacted. Of course, it has huge consequences and, in some cases, costs lives.

In our research, John Higgins and I have been exploring organisational cultures where it is possible and encouraged, or dangerous and rare to ‘speak truth to power’. Over the last couple of years, we have focused on the activist voice, which we describe as ‘voices of difference that challenge the status quo on issues of wider social and environmental concern’. Among many findings in our recent report, The do’s and don’ts of employee activism, we identify a taxonomy of leadership responses to activist voices. These tend to be a predictable reflection of an organisation’s truth-power culture – and whether a culture of activism scares leaders or inspires them. Which one describes your organisational response?

How we understand workplace culture

Incidentally, your personal response is unlikely to be universally shared. If you ask employees across the hierarchy within any one organisation to assess their organisational response to employee activism – as I have done – you will get the full range of answers. So here’s the thing about culture – it isn’t the definable, objective ‘thing’ we often assume it to be for ease and speed in our discussions.

What we know from our years of research is that generally, the more senior you are the more optimistic you are about culture – you think people speak up more than they do and you think you are more approachable than you are.

Your understanding of workplace culture depends on your position and viewpoint. It is a subjective and personal experience. Activism is the same. As Ruchika Tulshyan, author of The Diversity Advantage, explained to us, “what looks like rebellion to one person is another person’s basic human rights”.

What you might describe as an ‘inclusive’ culture, may be described very differently by someone else on your team. While we perpetuate the myth that culture is ‘a thing’ which can and is defined by ‘pillars’ or the stated values we pin up in reception, we risk being blind to difference. We risk suffocating our curiosity and consequently fail to begin, or continue, to inquire with our colleagues into what really matters to them.

Culture is an expression of the everyday choices we make about what to say and what not to, who to listen to and who to ignore. As we enter an age of activism where the workplace is seen to be more explicitly shaped by wider social trends and not as a self-governing kingdom, seeking to develop a culture that encourages voices of difference is far more nuanced than having ‘speak up’ as a cultural value. We may be forced to finally acknowledge ‘culture’ as the ever-changing conversational habit that it’s always been, even if we’ve preferred to pretend that it’s something that senior leaders can control solely for their own ends and the common good as they see it.