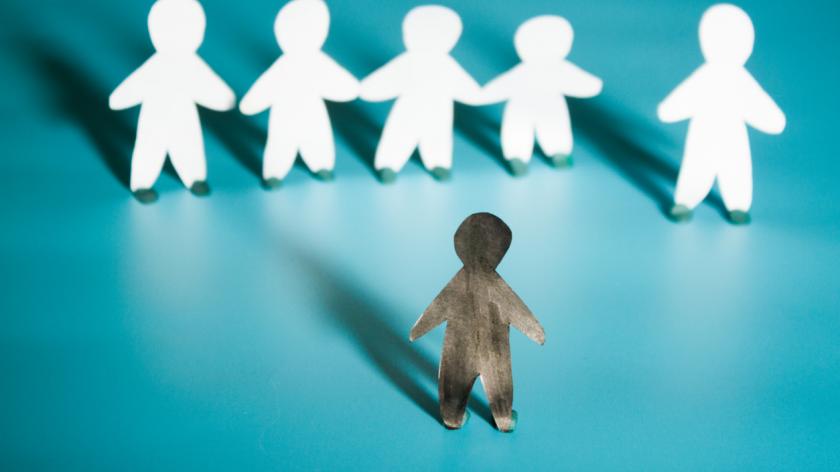 Diversity and inclusion: don’t let the crisis increase bias in your decision-making

In a crisis it may seem like we need to make decisions quickly, but this isn’t always the best – or fairest – way to do it.

“Don’t talk to me about diversity now – it’s not even in my top five priorities!”

So said a senior leader to his director of diversity and inclusion. He might think that given the current crisis, this is an understandable point of view. His energies are naturally directed elsewhere and being asked to consider the diversity implications of the decisions that he and his team are making can seem a totally misplaced and misjudged request.

For too many leaders, diversity means nothing more than the representation of different groups of people at all levels in the organisation. Targets, particularly for gender, will be established (although rarely met). It’s seen as a numbers game.

Many organisations have created diversity allies and diversity champions, and this is the time that they can make the greatest impact.

As for other actions, there is a list of well-established initiatives that organisations will undertake and that leaders are prepared to endorse. For example, there will be a calendar of celebratory events, such as International Women’s Day or Black History Month, but in reality, it’s a checklist exercise. For these limited efforts, some organisations will seek to win awards that they will then publicise heavily on their websites. It’s a form of organisational virtue signalling.

If that is what diversity means to those who run our organisations, then, of course, it will be irrelevant at this particular moment in time. If, however, diversity was genuinely about ensuring that organisations make the most of the talent that they have, then it will always be a central issue of concern. In the particular case above, the director of diversity and inclusion was asking her boss to look at the way that they were about to consider redundancy decisions. Her concern was that, because of the pressure that people were under, their decisions would not be the right ones and could be unfair.

The research is quite clear on this and supports her concerns. When we are under pressure, when we feel the need to make decisions quickly, and when we are tired and mentally overloaded, the likelihood of making biased decisions increases. There is every reason to think that that this will be the case in the current climate.

There are some simple steps that take little time to put into action but which will help leaders to increase the effectiveness of the decisions that are taken.

Many large organisations have well-established processes for making important decisions, such as managing performance and making redundancies. Although some people may wish it to be so, this is not the time to throw the rulebook overboard so that we can act more quickly. It doesn’t take long to listen to the advice of people who know about the processes and can guide us in implementing them effectively.

2. Set fairness as a goal

When making tough decisions in these most testing of times, people will be told the purpose of what they are doing. At that moment of clarifying aims, make clear to everyone involved that it is equally imperative that the decisions are taken fairly. A simple instruction like this, reminding people of the importance of fairness, is often an effective way of reducing potential bias.

3. Ask people to be accurate in their decision-making

Research has again shown that an instruction like this helps to guide the decision-making process for everyone involved. When asked to make their decisions in this way, people operate more objectively and are less likely to be influenced by stereotypes and prejudgements.

4. Instruct yourself to be fair

Tell yourself out loud that, ‘if I am making these decisions, then I will be fair’. It’s a simple instruction, takes little time and yet it has been found to be very useful in helping people to make fairer decisions. The ‘if this, then that…’ formulation has successfully changed behaviour for many people in a range of different contexts, such as in health and safety, as well as in the area of reducing bias.

5. Challenge those who are not being fair

If a colleague is dismissive of the need for diversity, don’t just leave it to the diversity manager to reconsider – challenge them yourself. Many organisations have created diversity allies and diversity champions, and this is the time that they can make the greatest impact.

These five actions demonstrate that with a little forethought, care and professionalism, we can indeed make fairer and better decisions, even at the most challenging of times.

Interested in this topic? Read Three ways to create a diverse and inclusive workplace.

Diversity, assessment and development specialist Professor Binna Kandola is a Business Psychologist, Senior Partner and co-founder of Pearn Kandola, where in the last thirty years, he has worked on a wide variety of projects for public and private sector clients both in the UK and overseas.

As well as leading the practice, Binna is...