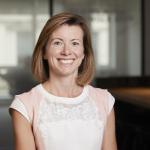 The Gig Economy: how HR can embrace a blended workforce model and survive disruptive change 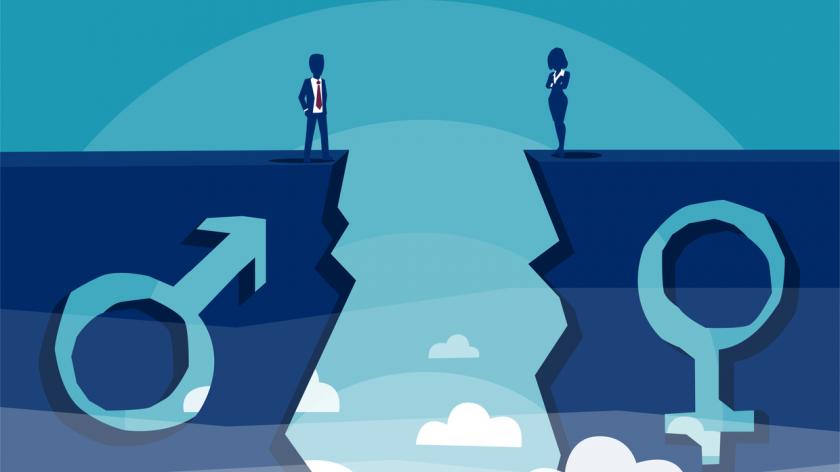 With no significant improvement in the gender pay gap between 2017 and 2018, it’s time for employers to radically change their approach to building a diverse workplace in order to make progress in the coming year.

“Imagine a workplace where women don’t have to spend extra, or any, energy fighting for fair pay or defending their rights, but can instead focus that energy on the fullest expression of the task at hand.”

This is a small excerpt from a powerful speech delivered by Michelle Williams at a hearing about closing the gender pay gap in Washington DC on April 2nd 2019.

This well loved and highly acclaimed Hollywood actress described how she was “paralysed in feelings of futility” upon realising she was paid less than $1000, compared with her male counterpart’s $1.5million for the exact same amount of work.

As Michelle states, “if it was like this for me, a white woman in a glamorised industry, how were my sisters suffering across their professions?”

Equal pay means that men and women in the same employment performing equal work must receive equal pay, as set out in the Equality Act 2010.

The gender pay gap is a measure of the difference between men’s and women’s average earnings across an organisation or the labour market. It is expressed as a percentage of men’s earnings. In Britain, there is an overall gender pay gap of 18.1%.

As of midnight on Thursday 4th April, all private and voluntary organisations in the UK with more than 250 employees reported their gender pay data for 2018. (31st March being the deadline for public and listed companies.)

The gender pay reporting came into force last year and it shone a spotlight on huge discrepancies in pay across almost all organisations operating in the UK. It also demonstrated the scale of underrepresentation of women in senior roles in the workplace and overrepresentation in lower paid positions. If early figures predict a trend, the recent reporting may actually present a widening of the gap.

According to the recent gender pay gap figures, the median pay gap in favour of men lowered slightly from 9.7% in 2017 to 9.6% in 2018. Across 45% of firms the discrepancy in pay increased, while there was no change at a further 7%.

Big firms with the largest gaps include Easyjet, Barclays Investment Bank, Jet2 and Lloyds Bank where the pay gap ranges between 40% and 50%. Looking at the blue-chip index, it was revealed that of the firms that have published only three companies, Unilever, BT and online retailer Ocado, had a median hourly wage pay gap in favour of females.

Why should businesses care?

Paying men and women unequally for the same work is illegal in the UK let alone morally reprehensible. But it’s not just about the legal or moral responsibility, treating and rewarding people equally makes good business sense.

As Michelle so eloquently put it: “When a person or group of people acknowledge your worth, you seek to meet that worth, because they see you as you want to be seen, as of value. And when you feel valued you express your value, and where does that value go? It goes to your work, it goes to your fellow colleagues, it goes to your employer. It benefits your entire organisation. It strengthens the parts that advance the whole.”

If you encourage people, value people and reward people fairly and appropriately, they commit to your organisations in ways that can only help your company prosper.

But is remuneration the issue?

“We believe in paying people equally, we just do not have enough senior women in our business” Source…most UK businesses.

Even in its infancy, what the gender pay gap initiative has achieved is a spotlight on the seniority of women and men in business. Women on average are being paid less because they are not making it up the corporate ladder.

Senior leadership, C-Level positions and boardroom representation are all still heavily male dominated. Despite the fact that studies have proven boardroom diversity has a positive impact on profitability.

But, will legislation really make a difference? After all, the first UK Equal Pay Act came into force in 1970.

Over the past 50 years we have seen improvement, but we have also witnessed ‘grading’ of jobs, unfair categorisation of ‘skilled’ and ‘unskilled’ roles, and various other mechanisms to get around the overall principle of treating people equally.

But time really is now up

We need a fundamental culture shift in business to embrace diversity for all the good that it brings. Where organisations see and understand the value that diversity brings to the workplace, their innovation and their bottom line.

And not just gender diversity, but diversity of age, race, ability, religion and sexual orientation. And it is up to all of us, regardless of our own age, race, ability or disability, sex or religion, to help champion this change.

If we don’t, we will find ourselves and our businesses all the poorer for it.