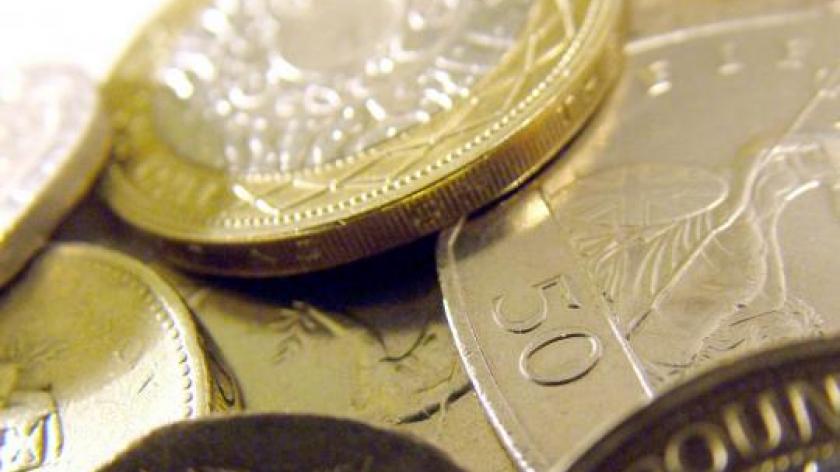 Although public sector workers are now paid an average of 7.8% more than their private sector counterparts, the number of people finding work in either area has slowed to a 22-month low.

According to the Office for National Statistics, by April 2010 the difference in average earnings between public and private sector staff has widened by 47% from 2007, when the gap stood at 5.3%.

Although the ONS conceded that it was difficult to make direct comparisons between roles in the two industries because of differences in job types, the organisation said that it had made allowances for such disparities “as far as possible”.

But its report did show that the public sector comprised a larger proportion of higher skilled, specialised jobs in areas such as healthcare, with the disparity having increased over the last decade as low-skilled jobs, including admin roles, had been outsourced to the private sector.

The public sector also employed a higher percentage of older employees, whose earnings tended to increase with age and experience, the ONS said.

A second study jointly published by the Recruitment and Employment Confederation and management consultancy KPMG revealed, meanwhile, that last month’s recovery in the jobs market had lost momentum, with the number of permanent appointments increasing at the slowest rate since August 2009.

The Report on Jobs gave June a score of 52.2 in terms of permanent employment, down from 55.1 in May, where anything above 50 represents an increase. The survey of 400 recruitment consultancies also showed that the employment of temps likewise stood at an eight month low, however. The number of contracts available here grew only “modestly”, reaching a score 52.1 in June compared with 52.4 the previous month.

Bernard Brown, a partner at KPMG, said: “There has been a marked deterioration in the UK jobs market, with permanent placements growing at their weakest rate in two years. Employers across all sectors are very cautious about hiring new staff – and a quick job market recovery in the UK now looks increasingly uncertain.”