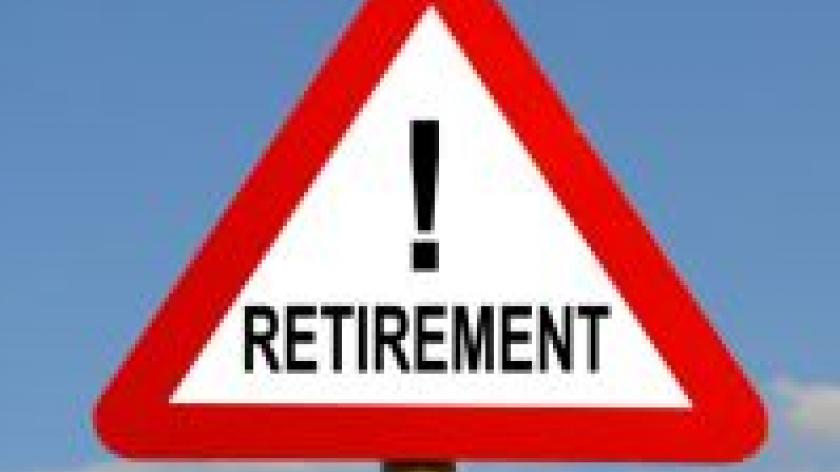 As official figures showed that the number of people aged 65 or over who work has doubled over the last 10 years, the coalition government moved to amend controversial draft regulations governing the end of the default retirement age.

The initial version of the draft regulations laid before Parliament on 16 February had indicated that only those workers who turned 65 between 6 April and 30 September this year could be forcibly retired, while those aged 65 or over before 6 April could not.

The rules came as a surprise to many employers, who had expected forcible retirement to apply to any staff member who turned 65 before 6 April this year. The situation raised concerns that they may have issued compulsory retirement notices unlawfully, which could have left them open to age discrimination claims.

At the time, it was suggested that the regulations had deliberately been drafted in such a way as to prevent employers from rushing to get older workers out of the door before the deadline came into effect. But the government has now issued a revised version, claiming that the original was subject to a ‘drafting error’.

The latest version of the rules says that any employee who is already 65 or will turn 65 on or before 30 September this year will be subject to forcible retirement, although employers must give six months notice of their intention to let them go. This means that the deadline for informing staff about their situation is now 6 April.

The announcement came as figures from the Office of National Statistics revealed that in the last quarter of 2010, there were 270,000 full-time workers in the UK aged over 65, accounting for 2.7% of the total number of people in that age group. The number of over 65s in full-time employment has risen from 106,000 (or 1.2% of the total age group) in the first quarter of 2001.

The ONS said that employment rates among over 65s had increased during the recession and many of these workers were staying in jobs where they already had a long service record rather than look for new ones. Some 83% had been continuously employed by their organisation for five years or more and 41% had worked for their employer for 20 years or more.