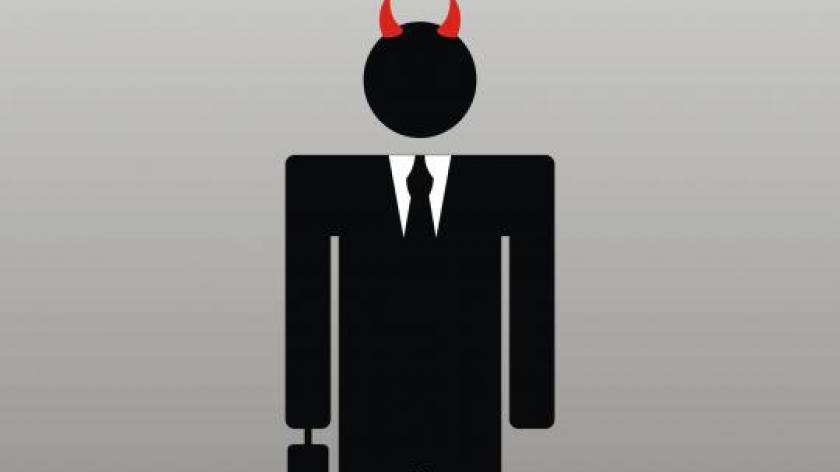 Cutting through a bullying culture

Leaders have a huge part to play not just in political parties but in all organisations, especially when it comes to dealing with issues such as bullying. But what do you do when those in leadership are seen as part of the problem rather than the solution? Dame Barbara Stocking, chief executive of Oxfam, shares her experience.

If the most senior member of staff in an organisation is seen to be a bully, and is not challenged, then this behaviour is viewed as acceptable by other staff. Senior staff are always role models for the organisation, and hence their behaviour is copied throughout the hierarchy of the system. Therefore an organisation is at risk of developing a bullying culture if the top dog is a bully.

3 tips on introducing a no-bullying culture

The difference between bullying and straight talking

Bullying is the "systematic persecution of a colleague, subordinate or superior, which if continued may cause severe social, psychological and psychosomatic problems for the victim" Einarsen (1990).

ACAS define bullying as "offensive, intimidating, malicious or insulting behaviour, an abuse or
misuse of power through means intended to undermine, humiliate, denigrate or injure the recipient.

Some bullying behaviours are common in everyday life, but it is only when these behaviours occur on a regular basis with the aim of causing humiliation and harm do people feel systematically aggreived, hence the real harm is due to:

Dame Barbara Stocking, the chief executive of Oxfam, says that leaders need to be seen to take action at any suggestion of bullying or harassment - and to be seen to deal with complaints fairly.

She describes her personal experience of being bullied within the NHS as the only woman on a ‘macho’ male-led board – and how humour helped.

Dame Barbara Stocking is the chief executive of Oxfam - she was awarded the title Dame Commander of the British Empire in 2008 for humanitarian service. She is a former member of the top management team of the National Health Service (NHS), serving as director of the Modernisation Agency, charged with updating the NHS.

Dame Barbara has broad experience of healthcare systems, policy, and practice, including periods at the World Health Organization in West Africa and the National Academy of Sciences in the United States. She is passionate about bringing about change and development in healthcare. This is something she has brought to Oxfam’s work in fighting poverty through humanitarian relief, development work, and advocacy, joining as Director in May 2001.