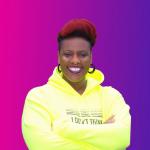 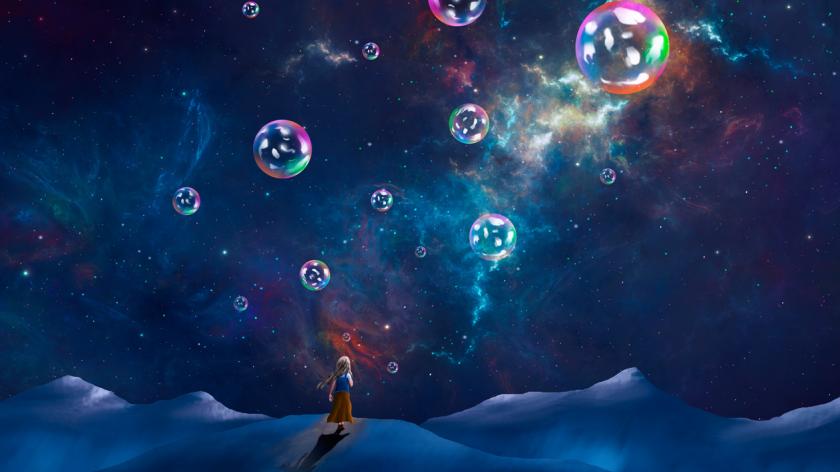 Conditional versus transformative cultures: How to create radically just workplaces in 2023 and beyond

As we head into a new year, the injustices of the world are as unrelenting as ever before. To drive positive change, business and people leaders must embrace this timely opportunity to model transformative leadership in order to build more radically just workplaces.

As we embark on 2023, one could argue it feels like the world is on fire.

There is so much global injustice, with increasing societal pressure to ensure that individuals, corporations, governments and community leaders take a proactive role in being part of the solution.

Yet many leaders can’t help but wish they could operate their companies in isolation with what is going on in the outside world. We only have to look at the executive decisions made by certain tech companies to see there is some allure in picking and choosing the issues which can and can’t be openly discussed in the workplace.

When there are issues affecting human rights, the ability to be treated fairly, to survive even, there is an awkwardness, a fear of speaking out, of doing anything which might look too radical

Many leaders only want to focus on issues that are conditional to feeling safe, impacting the majority of their workforce, and avoiding anything that, by overtly addressing, could cause reputational damage.

One example is Basecamp, where a third of employees quit their jobs after its CEO announced “societal and political discussions” would be banned from the company’s internal chat forums.

Do you have a conditional culture?

In the UK, we see many examples of business leaders getting involved in politics. For example, when the lockdown was extended during the pandemic, there were campaigns, petitions and numerous posts to say ‘retail matters.’ The wording was deliberate, therefore the connotations were made very clear. People’s livelihoods were at risk, with businesses potentially ending up bankrupt and hard-working employees losing their jobs.

In this example I’m sure there was no hesitation to show public support, consequences be damned.

Yet when there are issues affecting human rights, the ability to be treated fairly, to survive even, there is an awkwardness, a fear of speaking out, of doing anything which might look too radical. Why? Because it doesn’t affect the ‘majority’ and/or because it isn’t universally acceptable to address it.

The challenge we’ve had to date with diversity and inclusion is that, as a profession, it’s never gone deep enough to examine the root causes of how the employee experience can differ so greatly due to characteristics not connected to colleague potential and performance.

To create racially just workplaces is going to take work, bravery, boldness and a new type of courageous leadership

We’ve accepted that showing we are inclusive is about celebrating cultural days or months, marching for Pride, having ‘weeks’ to raise awareness for certain issues, highlighting the different nationalities we have or ensuring our corporate literature shows people of all ethnicities happy, joyful and working together, even if that doesn’t reflect what happens internally.

The real work to unpack why we struggle to embrace difference seems to elude us. To create racially just workplaces is going to take work, bravery, boldness and a new type of courageous leadership.  But it will also take a different type of culture. One that isn’t so fixed but instead flexes according to the changing needs of its employees. This type of culture is always adapting, led by leaders who put their stake in the ground, irrespective of how it may be perceived by others.

What does it mean to cultivate a transformative culture?

We need to learn how to adapt together. To feel safe enough to talk about lived experiences, to feel brave enough to listen, learn and amplify the voices of those who are marginalised because of their difference.

We need to share and leverage power. Moving away from autocratic structures, which give power and influence to the most senior of individuals. Instead, we need to think about how we can devolve that power so that we are not inherently implying value to an organisation that is synonymous with seniority, job title and expertise.

Take inspiration from transformative justice – rather than punishing people for surface-level behaviour, we need to find the roots of the harm together and make it impossible to resurface itself in the future.

A transformative culture is one that enables all of these questions to be explored.

A transformative culture is one that recognises your workplace has to be progressive.  Where there is a consciousness in decision-making ensuring that the way you do business has a positive impact on the planet and people.

It’s one that recognises political neutrality seeks only to preserve the status quo and that action is more important than sitting in silence because of discomfort.

A transformative leader enables action so we step out of repeating the same cycle of reacting to societal events:

A transformative leader is someone (you, I hope) who acknowledges there might not be a smooth risk-free path ahead, but there is an opportunity to ensure your culture allows for colleagues who are oppressed to be in an environment where they feel seen, heard, safe and treated fairly.

This is where HR has a perfect opportunity. To role model transformative leadership that in turn drives meaningful change for the benefit of everyone.

If you're looking to cultivate a radically just organisation in 2022, here are three additional resources to help you on your journey:

Moving Beyond Allyship: 5 Ways That Companies Can Support The Most Marginalized Employees

How To Promote Racial Equity In The Workplace

An advocate for anti-racism in business + Managing Director of racial equity advisory firm HR rewired, Shereen is a proactive champion for the need to focus on transformative change which removes structural barriers, not transactional change which 'fixes' people to overcome them.