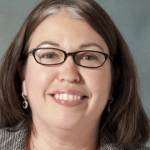 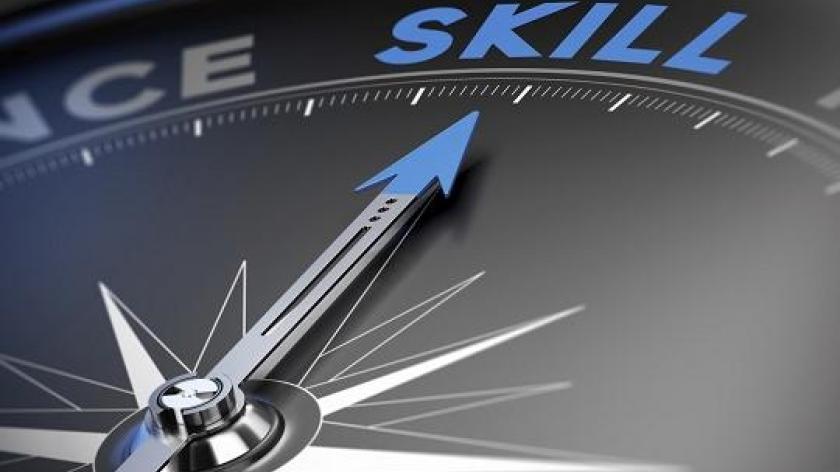 Complexity is everywhere in the business world today. Businesses struggle with issues such as global interconnectedness, sustainability, hyper-competition and pervasive organisational change. And naturally, we all believe that the more skilled and competent our workforce, the more able we are to manage these issues successfully.

We never focus on competence

As HR professionals and managers, we tend to focus our time and efforts on employees with performance issues or problems. We don’t tend to worry much about our competent employees who appear to be doing well. We just assume that everything is fine. But this is not always the case.

It’s an unfortunate fact of workplace life that the same competent employees you most rely on can become the targets of abusive and negative behaviour from their co-workers. As prior studies have shown, when other employees see highly competent individuals as either smarter than themselves or better work performers, they can respond with negative, sometimes aggressive, behaviour. These negative behaviours are a way of compensating for feelings of envy, shame, and lowered self-esteem.

You may also be interested in: What is workplace incivility, why should we care, and what should we do?

In our own research here at Nottingham University Business School, we were interested in understanding more about the specific negative behaviours that might shown towards other highly competent team members.

These negative behaviours are easy to engage in. Whilst non-confrontational, these negative behaviours and comments (often made to another teammate or work colleague) can be quite serious. They can also undermine the competent employee’s reputation or relationships and damage them permanently – not to mention the performance of the team as a whole.

Additionally, undermining someone else often sets the stage for further negative behaviour. Our study found that individuals who engage in undermining eventually create direct conflict with their highly competent team members. This conflict can take one of two forms. Initially, the conflict may focus primarily around team tasks. Examples of this type of conflict include disagreements over distribution of resources, procedures and policies, and judgments and interpretations of facts.

This task conflict can quickly turn into more personal relationship conflict aimed at the highly competent team member. Disagreements about personal taste, values, and interpersonal style are examples of this second form of conflict. Relationship conflict in teams reduces both effectiveness and satisfaction of team members and can also create unhappiness. The presence of this type of conflict in teams can create major problems as the team spends their time and energy focusing on each other rather than the job at hand.

Luckily, not all highly competent team members will attract this kind of negative behaviour. We found that teammates who consider their fellow team members to be friends, and not just work colleagues, experienced fewer instances of both undermining and conflict than their less social counterparts.

This might happen for two reasons.  First, social ties such as friendship are based on liking, trust, and emotional closeness. These ties tend to provide support between colleagues, which can help offset feelings of envy or threat. Additionally, people generally prefer to be friends with others who they see as similar to themselves. When we view someone as similar to ourselves, we are less likely to want to harm them.

So, what can organizations do to help prevent highly competent employees from becoming the targets of negative behaviour?  Here are three basic recommendations:

This is so right. This is what is happening yo me right now. Thank you. It really helps .