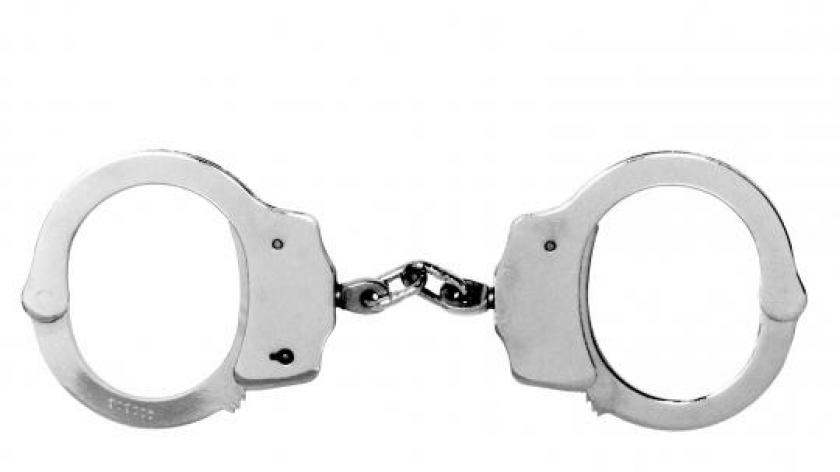 An alliance of charities and unions is to launch a high profile campaign to try and persuade the coalition government to change its mind about backing an international convention on domestic workers rights.

The UK was one of only a handful of member countries at the International Labour Organization’s conference in Geneva yesterday to refuse to approve the convention, which was passed by a majority of 83%.

Some 396 government, employer and union delegates voted for the proposals, 16, including UK employers’ lobby group the CBI, went against and 63, including the UK government, abstained.

A spokesperson for the Department for Business, Innovation and Skills said: “The UK already provides comprehensive employment and social protections to domestic workers and we do not consider it appropriate or practical to extend criminal health and safety law, including inspections, to private households employing domestic workers.”

There were no plans to introduce the convention into the country “for the foreseeable future”, the spokesperson added.

The CBI, which was part of the UK delegation and holds the employer vote, said it was particularly opposed to the convention’s stance on working hours. “The proposed convention would undermine the principle of EU law that an individual should be protected against being forced to work long hours but can choose to work longer if they wish,” it said.

Britain had made “great and rightful claim” to leading the struggle against slavery for 200 years, but in this “critical front”, the country was “not only not pulling its weight, but is actually trying to pull others back”, he added.

The body is part of a coalition of non-governmental organisations, which include Christian Aid, Justice 4 Domestic Workers, Kalayaan, the TUC and Unite unions, who now intend to set up a campaign calling on the government to ratify the convention.

TUC general secretary Brendan Barber said: “I am calling on the government – with the help of the TUC, and hopefully the support of the CBI – to restore its credibility and ratify the convention for the benefit of domestic workers in Britain.”