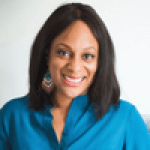 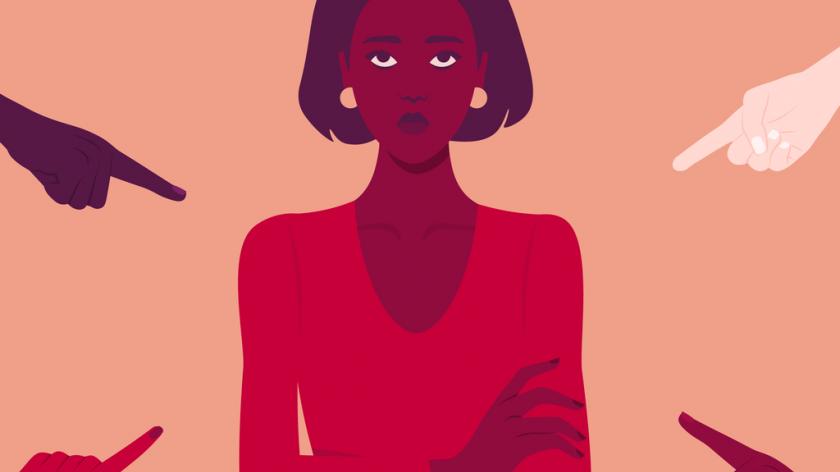 Change your culture by dispelling the fallacy of equal opportunities

As 2021 slowly draws to a close, there is still a lot to consider. How have we made progress as a society? How have we progressed in the workplace? By asking ourselves three key questions we can assess the barriers that remain in place.

2021 has been a whirlwind for many. One word that comes to mind is awareness. We have all been made aware of the social, racial and many other injustices in the world and that something urgently needs to be done about it.

Yet, there is still a lot of debate around this concept of the best person for a job will always make it in the room, irrespective of gender or colour of their skin.

White men sit firmly on the top and the further down you go, not only the less power you have but also the strength of your individual voice.

The country you are in will dictate how far this topic goes. But there is still a strong belief in meritocracy and that implementing quotas would damage the groups we seek to help.

In many cases, this comes from those who sit on the top of the power pyramid. White men sit firmly on the top and the further down you go, not only the less power you have but also the strength of your individual voice. Lived experience is dismissed as anecdotal, whereas what those at the top say becomes gospel.

This is the reason why the voice of one white man can do damage to the hard work of a large group of Black women.

What also happens as you move down this pyramid is that access to opportunity and networks also decreases. This does not mean that there aren’t success stories from the groups who are lower on the power pyramid, but it doesn’t change their position. The two are not to be confused.

Power is not the same as success

This point is crucial in understanding the issues around meritocracy and why the best person doesn’t always make it into the room. Those in power create opportunities and those who have less power must fight to be seen.

While it is easy to say that those at the bottom of the power pyramid also don’t understand the pressures and requirements as those at the top there is one important difference.

Those who sit at the bottom of the power pyramid wield no power and influence over those at the top. But one of the most powerful assets they bring to the table is lived experience.

And this underscores the need for there to be a seat at the decision-making table across the whole structure if the aim of the game is to deliver on diversity targets, whether that is gender, race, sexuality.

The table cannot be composed of the same faces, from the same universities with the same backgrounds, as this only confirms the fallacy that the best people end up in the room and belong there.

There are of course exceptions to every situation, but the question will always be, how did they (women, Black women) get into the room because the hurdles and the journey aren’t the same.

Not everybody has the same starting point, and that's the bottom line

Using the sprinting analogy, if Black women start 500 metres behind the starting line, having to jump over hurdles or scrambling on the ground just to get to start, by the time she’s reached the starting line she is exhausted.

This means that even with all the talent in the world, before getting to display that talent, she has to use her skills to create an opportunity just to get to the starting line.

So how can companies level the playing field? Analyse the barriers to entry, by asking 3 questions:

1. How are we recruiting our new talent?

This extends not only to the recruiters but also to where are the jobs being listed in the language that is being used in the job description?

2. What has been the career progression of men versus women in the tenure group of 1-5 years?

Asking this question across all tenure groups will throw out clear issues as to where the bottlenecks are. Is it a manager problem? Is it linked to the promotion criteria? Who is being put up for promotion?

If the leadership team is homogenous, this also begs the question of why. How are you going to change the subconscious message that success is only defined by people who look a certain way?

By digging deeper into these questions and taking action based on the results you can do more to create an equitable culture.

Want to read more on this topic? Read The mental health cost of ‘masking’ and racism in the workplace

I work with asset managers, PE firms, VCs and Investment banks and diagnose, assess, recalibrate their approach to gender representation to help them embed the changes through a...