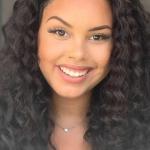 Black History Month: In the face of adversity

Changing the BHM narrative for a better culture

What if HR had an alternative role during BHM 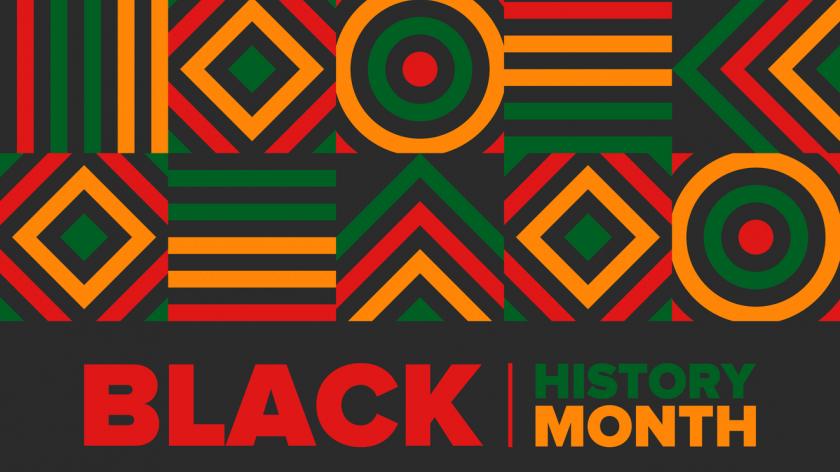 Challenging racism at work - 'Not being racist' is not enough

In celebration of Black History Month, Kayleigh Graham explores the need for diversity within business and how you can start to champion anti-racism.

Cross industry research consistently demonstrates that diverse teams produce better business outcomes. It is the key to innovation and growth.

Diversity has been a central topic of conversation throughout the past 18 months, and whilst it’s great to hear people talking about change, the change itself has been slow.

In 2020, we saw the horrific murders of black men and women across the globe. Thanks to the huge media presence of the Black Lives Matter movement, people have been forced to recognise the biases that exist in themselves and the world around them.

With this has come a realisation that simply ‘not being racist’ is no longer enough and, as a result, many new allies have joined the ‘anti-racists.’ But, the question arises: what does it actually mean to be anti-racist?

For me, it is the practice of opposing racism but, more importantly, promoting racial tolerance.

It means not making excuses for discriminatory behaviour or dismissing instances with comments such as ‘that’s just how things were when we were growing up.’ Every time that happens, the severity of the discrimination that exists is downplayed and the lived experiences of minorities are downplayed.

Being anti-racist is about standing up and being counted, getting comfortable with being uncomfortable and challenging wrong behaviours. It's important to remember that this may be a little clumsy at first.

You might say the wrong thing, you might not know everything, you may need to look long and hard at yourself and your own biases, both conscious and unconscious. But that’s ok.

What’s not ok is sitting in silence. If you’re not part of the solution, you risk becoming part of the problem.

Diversity in identity leads to diversity of thought and that is the key to a successful business.

Throughout my childhood, I was subjected to abuse and bullying due to the colour of my skin and the fact that my hair was curly. At the start of my career, I was the only woman (in fact the only person) of colour in my office. As a result, afraid of experiencing the same insult, hurt and rejection I have felt in the past, over time I began changing the way I presented myself and my background to fit the stereotypes of my surroundings.

Building an anti-racist culture in your business will help to prevent anyone else from feeling the way I did. It will allow them to be comfortable and for their voices to be heard. Diversity in identity leads to diversity of thought and that is the key to a successful business.

Most people I have met are not actively racist and would be incredibly offended if you said otherwise, but that doesn’t mean they don’t have unconscious biases that mean they make decisions and behave in ways that are detrimental to people of colour.

That said, there are 3 key things I always suggest to people when they ask for advice on how they can adopt an anti-racist stance:

Access to information is almost unlimited and there are so many resources available on the topic.

Here are some of my personal recommendations:

They Can’t Kill Us All: Ferguson, Baltimore, And A New Era In America’s Racial Justice Movement by Wesley Lowery

Do you think that braids, dreadlocks or afros look ‘less professional’ and tidy?

2. Be aware of your unconscious biases

Do you shy away from pronouncing difficult names?

Do you think that braids, dreadlocks or afros look ‘less professional’ and tidy?

Do you change your vocabulary when around people of colour to fit stereotypes?

If you use any graphics of people in your marketing, are they all white?

Do not ignore, dismiss or downplay these things. Speak up, express your concerns and make it clear it won’t be tolerated. This will feel uncomfortable at first and that’s ok. The more you do it, the easier it will become.

Change takes time, but it will happen much faster if everyone shows up and actively fights against racism on a daily basis. It might be clumsy, it might be uncomfortable but it will be worth it.

​Interested in this topic? Read What if HR had an alternative role during Black History Month?