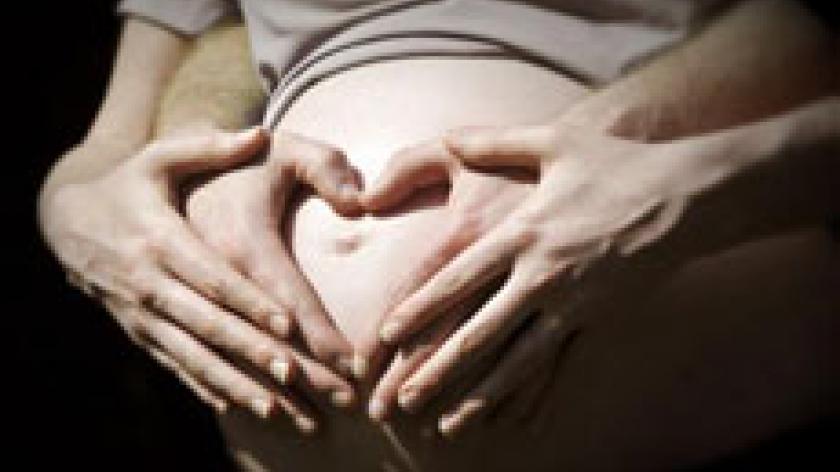 Caught between a rock and a hard place: too favourable a treatment of employees on maternity leave during a redundancy process can lead to discrimination issues.

The Employment Appeal Tribunal decision in Eversheds Legal Services Limited v Mr J De Belin has highlighted the difficulties facing employers who, in a bid to avoid discriminating against employees on maternity leave, inadvertently discriminate against their male colleagues at work.

What happened in this case?
An employee on maternity leave had received the maximum score possible for one of the redundancy criteria, namely ‘lock-up’ – the length of time between carrying out work for a client and receiving payment for it – in an attempt to ensure that she was not treated less favourably due to her absence on maternity leave.  The other (male) employee in the redundancy pool received a lesser score, based on his actual results. He won his [***] discrimination case against his employer.

Give maternity employees special treatment…but don’t treat them too favourably
Whilst the Employment Appeal Tribunal accepted that employers have an obligation to afford special treatment to employees in connection with pregnancy/being on maternity leave, it confirmed that this right must not extend to favouring such employees beyond what is reasonably necessary to compensate them for the disadvantages they face by their pregnancy/maternity leave.

What could the employer have done differently?

The Appeal Tribunal gave some practical guidance on three different approaches the employer could have taken, which would not have offended the principles of equality:

The Employment Appeal Tribunal thought that the most satisfactory alternative was option 2, because “there was no magic in the date at which the measure was taken”. If the male employee’s lock-up performance had been worse at the earlier date and had improved over time, he could have argued that this earlier date meant that he received an unfair score.

However, regardless of this, the maternity leaver was entitled to be scored (notwithstanding her maternity absence) on a basis that reflected her performance / capability – so scoring at this earlier date would have achieved that without going beyond that which was necessary.

The Appeal Tribunal has offered us a solution – but whether it is a satisfactory one is yet to be seen.

Managing the risk, even once a claim has been lodged
The case also highlighted the importance of leading evidence on factors occurring post-dismissal, in an attempt to minimise an employer’s liability for an unfair dismissal or discrimination claim.

The employer led evidence about the fact that, even if his dismissal was unfair, the male employee would have been dismissed in a subsequent redundancy exercise some nine months later.  This involved the employer going through a hypothetical redundancy scoring exercise and leading evidence from a witness who carried out that scoring. This witness was not involved in the redundancy that led to the male employee’s actual dismissal, but was involved in a subsequent round of redundancies. This allowed the employer to argue that compensation should be reduced to reflect the chance of a later dismissal.

This may seems like a lot of effort, particularly when an employer’s main focus will be on defending the immediate claim. In addition, the Appeal Tribunal suggested that the employee should have an opportunity (during the litigation process) to comment on the new hypothetical scores.  This increases the scope of the arguments that parties have to make at Tribunal and it is easy to see how this could extend the duration of already protracted cases.

However, this process may be absolutely necessary to limit exposure, particularly in a discrimination complaint where compensation is potentially unlimited. Leading this evidence is arguably an effort worth making.