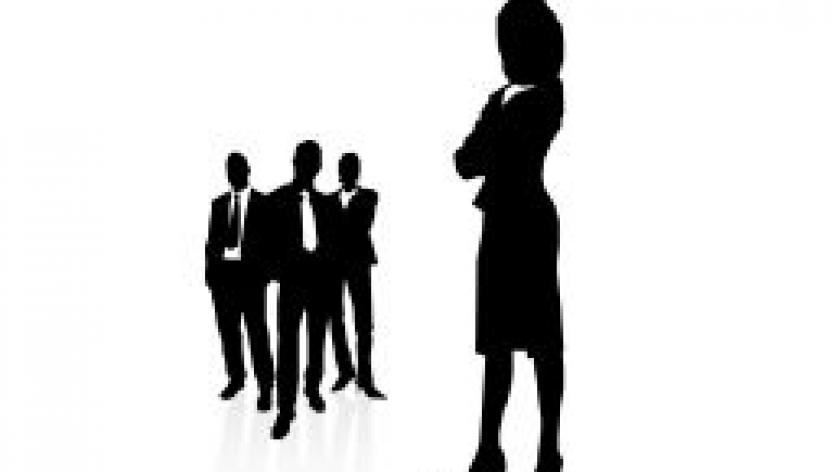 Blog: National Work-Life Week: Getting women on the board

Everywhere I turn the debate about getting more women into British boardrooms continues.

Last week we learnt the government is building a team of allies to fight the EU's proposed introduction of mandatory quotas. The week before, BBC2 aired the second part of Dragons' Den entrepreneur Hilary Devey's investigation into why so few women reach the highest corporate levels.  The financial implications for UK businesses of failing to exploit the skills of highly trained women are well documented. Agreement on whose role it is to change the current situation less so. I'm wondering why so little of the debate is being conducted in the HR arena - particularly given that ours tends to be a predominantly female profession. Hilary got it right when she identified work-life balance challenges as one of the biggest barriers to female progression.  And no amount of mentoring, coaching or building up a woman's self-esteem is going to change things while she's still expected to play by old rules that define what it means to be a good mother and what it means to be a committed employee.  In my experience, the single biggest factor that persuades professional women to "off ramp" is an inability to see how they might demonstrate an appropriate commitment to their work while taking primary responsibility for their children. Indeed, research has confirmed the prevalence of continuing unconscious bias in the workplace which holds that working mothers are neither good parents nor good employees.
Outmoded working practices  Tackling unconscious bias can prove difficult, but given that organisations are constantly adapting to change, addressing outmoded and ineffective working practices that stand in the way of women's progress should be a little easier. Despite massive changes in the nature of work, and the way it can be done, organisational practices developed half a century ago often remain unchallenged. Deeply embedded into organisational cultures, they continue to propagate the myth that people must choose between a career or a balanced life.  Perhaps the fault lies with the mistaken belief that in our turbulent economic times focusing on work-life balance is a luxury. Nothing could be further from the truth. Research evidence accumulated over the last thirty years confirms that good work-life balance supports good physical and mental health; and leads to more commitment and stronger engagement at work. How can we even begin to talk about sustainable organisations unless we look at sustaining the people that comprise them? What's more, the evidence suggests that Generation X - those in the 35 to 50 age group poised to take over the reins of control in organisations - are looking for better balance than their Baby Boomer parents. This is true of both sexes.  In recent months I've come across a number of discussions on HR social networking sites around the question of why it's so difficult to combine motherhood and work. Often driven by self-interest, contributors have predominantly been women facing the challenge themselves. The irony here is that we in the HR profession have the skills to change things, rather than spending time in endless discussion. Perhaps, as Elvis might once have said, it's time for "a little less conversation, a little more action."  Monday 24th September marks the start of this year's National Work-Life Week. What will you be doing to move the agenda forward?

I'll say something controversial here, and as much for debate as its a fresh idea I've had (i.e. critique, but no trolling please). From the article above you make it clear that the bias is not directly against women, but against those who take time off for primary childcare responsibilities. Culturally this primarily means women within the UK (in China it would often mean the grandparents - China incidentally has also had a large impact on equality thought to come through various theories connected to the one child policy).

Whilst employers clearly have a responsibility to remove barriers to achievement, a man who faces being primary childcare responsibilities might have the same setbacks as a woman (time out the workplace, unable to put it long hours etc...). If we want to achieve a greater gender balance in the workplace, could this be arguably achieved by encouraging our national culture to be one where men are as likely to take time off for primary childcare responsibilities?

I accept this would be harder to achieve, but most children are born to 2 mixed [***] parents, and these parents collectively make a decision who should be the primary childcarer. The impact is then felt by work. Change this, and suddenly who can do the long hours to make the board promotion will change. It nicely sidesteps resentment by people without children, it also accepts the pragmatic view that to get to a board position regardless of [***] often requires hard work and long hours (I'm not saying this is ideal, but realistically I've rarely met someone senior in their career who hasn't put in a lot of time to get good).

Of course one challenge to the above, is whilst culturally women in the UK are more likely to marry older men, older people are more likely to have greater earnings, therefore when they make their decision as to who should take primary childcare responsibilities, with money usually being a factor, again the woman will be selected. I hope its an interesting concept though.

As a working mother I am delighted to see that flexible work is starting to be more widely discussed in the media. To date it seems that the easiest way to create a work life balance has been  to work for oneself. However, I sense a more open  approach to working practices developing.  If more companies understood the benefits of employing flexible workers, we would keep more talent in  the workplace. Help is out there....Websites like Workpond are helping to put flexible businesses and flexible employees together (at low cost).