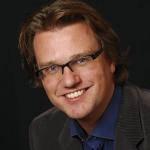 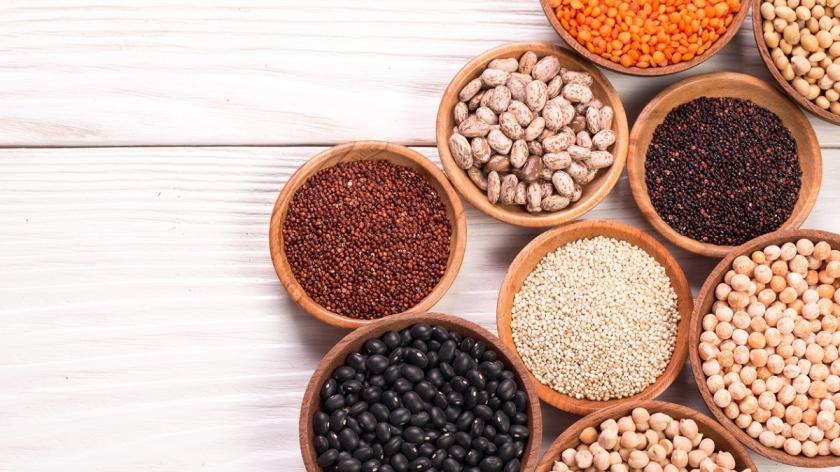 Beyond quotas: what are the ingredients for true diversity?

Diversity in the workplace is a good thing. It’s amazing to think that there can be so much confusion and controversy over such a seemingly simple statement.

The problem begins to appear when we start to define our terms. What do we mean by diversity, how can we measure it, and how does it benefit the bottom line?

Big tech companies like Google, Facebook and LinkedIn have gone down the route of trying to increase their demographic diversity by instigating quotas, with mixed results. LinkedIn and Google have both struggled to improve, reducing the percentage of white and male employees on the books at a slow rate.

The main concern for these companies is one of skills: they need talented developers in large numbers, and the high educational requirements for those jobs tend to favour those of similar backgrounds. But diversity is an issue that affects all companies, large and small, and I argue that by keeping the focus solely on quotas, we’re missing the wider picture.

How can diversity help businesses?

There are clear reasons to promote having a diverse workforce. For many it’s a moral issue, making sure that as many people as possible have equal opportunity to succeed. However there are also strictly business cases for improving diversity. As reported by the Financial Times, studies conclude that there is an up to 80% improvement in business performance among companies with high diversity levels.

The benefits of diversity extend far beyond business as well, as found in recent research on cities from MIT by Alex Pentland. The research found that cities which had workers with longer commutes, moving through areas of the city occupied by different social groups, experienced higher GDP growth than cities where workers had shorter commutes due to living and working in the same area. The implication here is that social and cognitive diversity is an economic boon, and this should be capitalised on by businesses.

However, the key question remains to be answered by the hiring community: how can a company state on the one hand that it’s ok to be diverse and unique, and on the other say “we want to hire people that fit in with our company culture.”

Demographic diversity in workplace teams is undoubtedly important, but I argue it’s a symptom of a bigger underlying issue - the need for diversity of thought or ‘cognitive diversity’.

The evidence for diverse thinking having benefit where complexity is lower or you actually want people to follow established guidelines is much less clear. It’s therefore important to understand the context to understand how diversity is likely to play out.

There’s an additional factor to consider in ensuring diversity has business benefits. If you are not aligned on the goals and on your own fundamental values - then diverse thinking can become destructive.

This chimes with many people’s experience - teams that were dysfunctional because team members couldn’t “get on the same page” or didn’t basically trust each other because of different core values.

What’s to be done?

Many of today’s companies have cultural fit interviews, where candidates are assessed on how they would fit in with the wider team. While great in theory, in practice, poorly carried out cultural fit interviews can create a clique-based environment where everyone gravitates towards homogenous groups. This cultural bias can then make it progressively harder to bring different perspectives into the workforce. There are several steps that business leaders can take to ensure that they’re hiring with cognitive diversity in mind.

Poorly carried out cultural fit interviews can create a clique-based environment where everyone gravitates towards homogenous groups.

Second, managers will often already have an idea of the strengths and weaknesses of individual team members, but will often fail to put that into practice in the formation and management of teams. It’s important to accept that employees excel at different things and to create a safe and inclusive environment where diverse thinking can thrive. Some things really do have to start from the top: if you want a culture of diversity, then business leaders have got to lead by example. Encourage senior members of staff to be more receptive to new ideas through internal events or forums, to encourage people to speak their minds more frequently.

Third, algorithms can be helpful to avoid bias. While there’s some concern algorithms blindly reinforce pre-existing biases within organisations, contemporary studies suggest the opposite. Algorithms have the key hiring benefit of being peer reviewed: if there is a hidden bias in an algorithm one has the benefit of being able to break apart the process and scientifically analyse what is happening. We can’t do this if the hiring process is based on the gut feel of individuals. Unlike human bias, we can apply scrutiny and change the internal logic of the system to increase fairness.

By paying closer attention to matching the right people together, businesses can begin to raise their baseline of trust among colleagues. By focusing on increasing diversity of thought within teams, businesses will be tackling the root of the performance problem, and enhanced demographic diversity will follow.