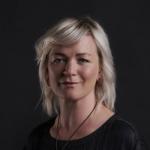 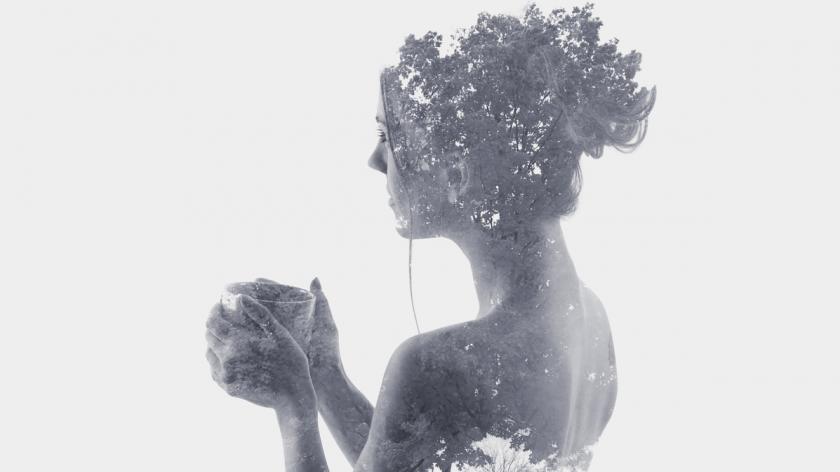 Charity work isn’t just something companies should do to tick off their CSR objectives – it can also be a great tool for employee engagement if done in the right way.

Employee engagement is undergoing a radical shift at the moment with the rise of hybrid working, and changing perspectives on how the world of work should be run. It’s no longer enough for companies to simply offer the traditional benefits like gym membership and free fruit in the office – people want to see companies making a bigger commitment to making the world a better place.

Halo recently achieved B Corp certified status, and so our team has looked extensively at the ways business can intersect with and support community causes. We’re doing it because it’s the right thing to do, but it also has the added benefit of being a great tool for engaging our people. In a recent employee satisfaction survey, many of our people commented about the pro bono work we’ve been doing and how rewarding they have found this. To make sure it really works though, there are a few things to consider.

1. Give the gift of time

It’s a really good idea to get your teams involved with charity work, but don’t automatically expect them to do this in their own time – this may not be possible for everyone, especially those with caring responsibilities outside of work. Providing paid time off to do it means it’s accessible for all.

Over the pandemic, we noticed that people were working longer hours, often bouncing from one virtual meeting to another without any breaks. Scheduling paid time off for them to do charity work was a great way to bring teams together and make sure that everyone took some time off to do something good for the community. The feedback from our team was overwhelmingly positive, with many saying that having that time away to help others helped them feel more refreshed.

We decided early on in the process that rather than having a scattergun approach and helping many charities at the same time, we wanted to focus on one or two and give them as much as we could. It was important to us to develop a meaningful partnership. This benefits the charities, because they’re getting maximum value from us, and it also means our team could develop relationships with them and feel a stronger connection to the work we were doing together.

By allowing people to participate in a range of activities, it also makes it accessible for everyone across your team to get involved, whatever their skill set or ability level

Our team was heavily involved in the selection process and we took a vote to make sure that the charities we helped were ones that they felt truly passionate about. This year we have worked with Bankuet, a charity that helps people donate to local food banks, and also Bristol Animal Rescue Centre, a local animal charity – both of which were chosen by our people.

By giving your team a choice in who they work with, you can make sure you’re delivering on something they really care about, and engagement with the charity activity will be higher because of it.

When you think of CSR and volunteering, many people automatically assume this means manual labour. That can be true and very useful, but it’s not the only way you can help a charity. Charities often operate on shoestring budgets and so offering skills that you have that they may not be able to buy in can also be useful.

We work in partnership with the charities we support to identify areas where they need help – so our teams have done all sorts of things for our charity partners, like strategy work, animation, packaging and website design, finance, maintenance, cleaning, dog walking and even cat socialisation. By allowing people to participate in a range of activities, it also makes it accessible for everyone across your team to get involved, whatever their skill set or ability level.

Participating in a charity initiative is also a great way to upskill newer members of your team or those still building up their experience. Research suggests that it takes 10,000 hours to develop a new skill to mastery – but who typically has that kind of time during the working week?

The world is changing fast, but one thing people will always want to feel is a connection – to each other, to their local community and to the world at large

If you’re training less experienced staff on a particular skill, allowing them to stretch themselves on a piece of pro bono charity work is a great way to help them build up some of those necessary hours, provided they are well supported by more experienced members of the team, it means they can learn while delivering something valuable for the charity at the same time.

The world is changing fast, but one thing people will always want to feel is a connection – to each other, to their local community and to the world at large. By reaching outside of your company and forming a bond with other organisations that are doing good in the world, you can help your people to create these connections, and hopefully do something positive for others in the process.

Interested in this topic? Read Why HR possesses the ultimate volunteer skill set.

Nina Edmonds is a Chartered Accountant, Finance and HR Director of Halo, a Bristol based brand and design agency, Treasurer and Trustee for Transform Drug Policy Foundation, mum of 3 and animal lover. She is responsible for personal development, well-being, HR, employee satisfaction and the money!