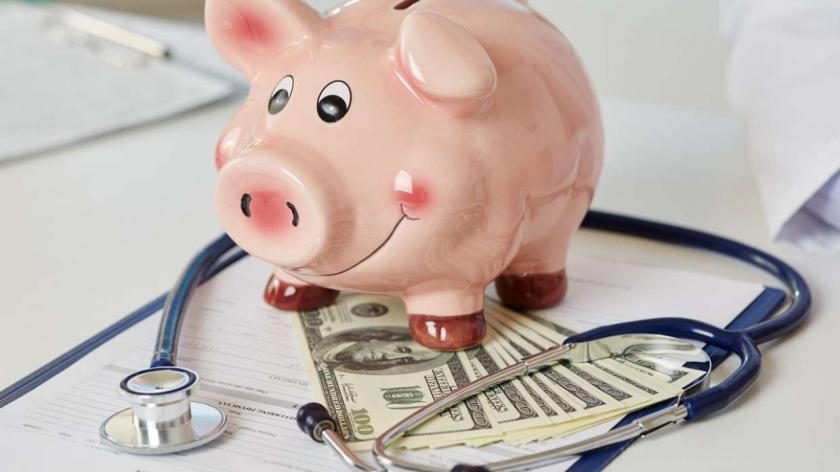 Are UK employees crying out for financial wellbeing training?

Financial pressures are always highlighted as particularly damaging to mental health, work-life balance, personal stability and identity and relationship health, all of which have a knock-on effect to productivity in the workplace.

A CIPD survey earlier in the year found one in four people are performing poorly at work due to money worries, while a Barclays survey found that 60% people were “balancing,” or concentrating on immediate financial issues rather than saving for the future.

A further report from Neyber [PDF] found that 17.5 million working hours are lost each year due to financial worries of UK employees.

What should organisations be doing?

It can be tempting to treat the symptoms but not the cause because it's easier.

But unfortunately, financial literacy in the UK is very low - and it's this area organisations should focus on. It's the "give a person a fish, or teach a person to fish" mentality.

An article we previously posted points to a study out of the US that the preferred approaches for delivering financial education were live, in-person seminars, one-to-one coaching, webinars and self study/video tutorials. A multi-track approach would be idea.

The same study found that after attending a one-to-one session, 80% of employees took steps to improve their financial position, showing that these kinds of interventions can have real impact.

There's a huge amount that financial wellbeing training can include, such as:

Have you seen any really good financial wellbeing training? Or do you have an opinion on the topic?