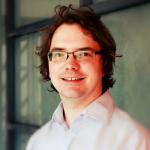 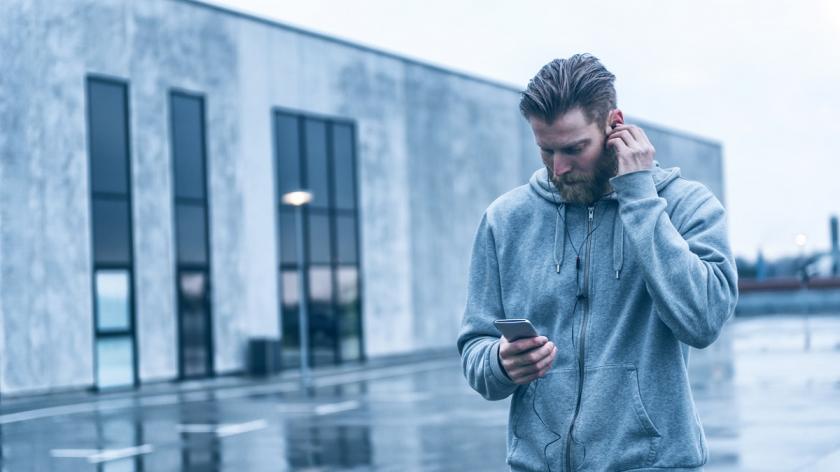 It’s estimated that 1 in 6 people will experience a common mental health problem each week, including depression and anxiety. 1 in 5 will have thought about taking their own life at some point, with 1 in 15 having made an attempt. There’s increasing scientific evidence that work itself can be beneficial for someone’s mental health, whereas unemployment or precarious employment can have a detrimental effect. Despite improvements in recent years, stigma can still make talking about mental health in the workplace a challenge, particularly around suicide or severe mental health conditions such as bipolar disorder.

Websites such as Beating the Blues and Big White Wall are increasing access to online therapy and support, with the benefits of 24/7 availability and the possibility to access help anonymously.

The explosion of smartphone health apps has led to a huge number of apps for mental health and wellbeing – but how good are they? With the close of the NHS Health Apps Library, there’s no longer a trusted go-to resource for identifying high quality apps.

To try to understand the quality of apps for mental health, we surveyed the range of publicly available apps for bipolar disorder and suicide prevention.

For bipolar disorder we started with 571 apps identified in searches of the app stores – although most of these apps weren’t actually related to the disorder or were not relevant for people managing their own condition. This left 82 apps, which we downloaded and fully explored.

The most common type of app was symptom and mood monitoring (43%), followed by apps containing information about the condition (38%). Unfortunately two-thirds of the mood monitoring apps used mood scales that weren’t specific to bipolar disorder; and information apps only covered 2 out of 13 evidence-based guidelines.

When we looked at apps for suicide prevention, 1271 apps were initially identified on the app stores – and we downloaded 123 for review. The apps contained a broad range of strategies, including information for the general public, psychotherapy for people at risk of suicide, and help for people following a suicide attempt.

Most apps encouraged users to reach out to friends and family when feeling distressed (55%), or supported making a suicide safety plan to help stay safe (29%).

These in-depth reviews of apps can give a useful snapshot of what apps are available at any given time, but the app stores are a fast-changing environment with apps being added and removed all the time.

When we looked at depression apps over a period of time, we found only 40% were still appeared in the search results after nine months – an app was removed on average every 3 days.

Given this rapid turn-over in apps, what’s a good way of finding a good mental health app?

The use of apps and other digital technologies for mental health is rapidly developing, and offer the possibility of reaching many more people than ever before. To keep updated with our research developments in this area, visit  www.blackdoginstitute.org.au or follow us @blackdoginst.