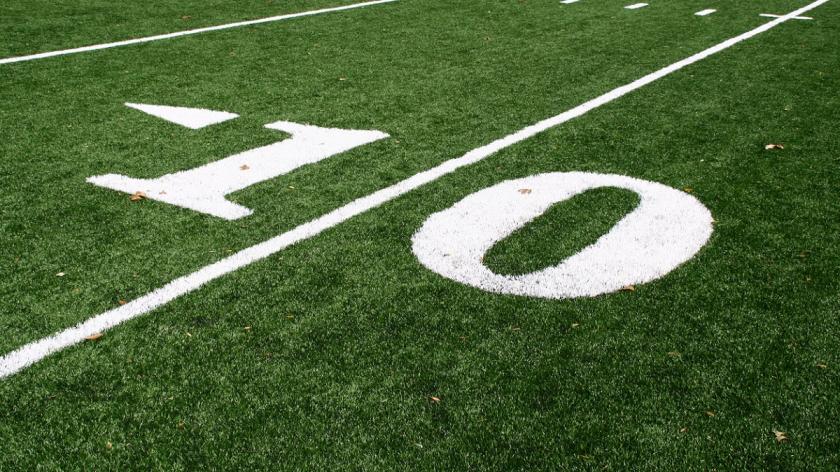 5 things about presenteeism you don't know

Presenteeism is a big problem: some commentators suggest it costs twice as much as absenteeism in the workplace. At its broadest level, presenteeism refers to situations where employees continue to attend work while they are sick.

1. Whether presenteeism is positive or negative depends on context

Employees, and the organisations they work for, can continue to benefit from working when ill if their illness isn’t overly debilitating or contagious.

However, presenteeism becomes a negative trait when staff continue work when too ill to do so, prolonging their recovery and potentially increasing long-term sickness absence.

2. The 'twilight world' is located between feeling too ill to go in to work, but not ill enough to stop working entirely

In a survey of academics, one respondent said: "I wouldn’t survive a day at the university but it is easy to sit in bed and work on my laptop, as I can rest when I need to."

Respondents frequently considered it to be in their best interests to read work emails while signed off sick, as this allowed them to keep in touch with what is going on and reduce the size of their inbox when they ‘officially’ return to work.

3. Your efforts to reduce absenteeism may inadvertently be encouraging presenteeism

When absence is stigmatised, it can encourage people to work when ill.

Organisations should review sickness monitoring processes and reduce their punitive outcomes. To discourage presenteeism, absenteeism must be destigmatised and shown to be acceptable.

4. The more important your job, the more you may feel you need to come into work when ill

In a study of UK prison officers, a strong sense of duty and concerns about the wellbeing and rehabilitation of prisoners tended to encourage presenteeism.

5. How you feel towards colleagues and the support you receive will impact your tendency towards presenteeism

In the same study of UK prison officers, working while sick was seen as a sign of professionalism where some officers clearly took pride in ‘not letting the side down.’

Want to find out more? Download our presenteeism report where you'll find evidence-based academic research on presenteeism and suggestions on how HR can take action.