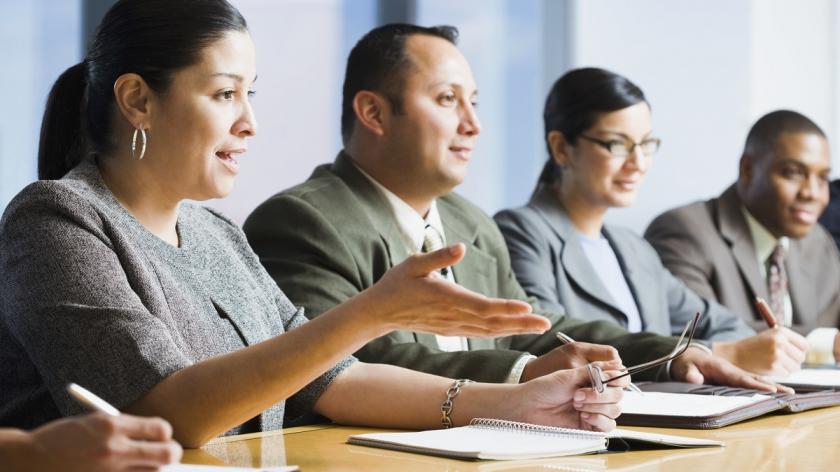 Your total guide to diversity quotas

There’s so much rich insight coming out of the academic sector that HR professionals need to know. At Academics’ Corner we feature the best HR researchers that tell you what they’ve found and what you need to do differently on the back of the research. Get connected to the academic sector through Academics’ Corner and make sure you never miss another piece of key research again. If you’re an academic with a relevant story, please get in touch on [email protected].

Despite having been around in some mainland European countries for some time, diversity quotas – typically for employee attributes like gender and disability – remain fairly controversial, politically divisive, and continue to occupy a grey-area for HR policy-making.

On the one hand, they can generate a backlash from those with a conservative or meritocratic mindset on the centre-right of politics, who wish to see everyone ‘free’ to perform in a fiercely independent, individualistic manner. On the other hand, given relatively stubborn and dismal figures for the social mobility, senior representation and pay of minorities relative to majority elites in countries like the UK, quotas may, in the minds of those on the political left, reflect a necessary step towards more just and equal societies and workforces. Do quotas work, and how?

Is there a business case for diversifying a boardroom? What are the shortcomings of such policies? Below I attempt to sketch the main arguments surrounding these questions to date, for and against such quotas, and offer a tentative conclusion for the future, by way of compromise.

Conclusions: what should you do?

My own conclusion on diversity quotas, if a little predictable, sits on the fence, leaning slightly against. The debate seems to have stalled a bit; organic, voluntary, context-sensitive efforts, in countries like the UK and Australia, such as targets and aspects of corporate governance codes (e.g. the 2011 30% Club in the UK for gender, and the British Film Institutes ‘Three Ticks’ scheme for ethnicity) have made some, fairly limited progress so far, and it’s unclear whether legislatively mandated quotas will provide a faster, more effective solution in the face of other economic issues like class inequality.

Quotas then might be viewed as necessary, inevitable perhaps, but not sufficient? There are also other solutions under the ‘positive discrimination’ umbrella – including favouring minorities in ‘tiebreak’ selection decisions and lowering the qualification thresholds for jobs, as some apprenticeship schemes manage to do. Research for its part needs to continue to do its best to read between the lines of inequality issues, helping HR and business to understand diversity, talent, and labour markets in more specific ways – for example, the She’sBack project is investigating why talented women may disappear from the workforce and not come back to occupy important senior roles.

In short, diversity quotas are likely to remain controversial, resting on uneasy compromises, given fierce arguments that seem to come instinctively on both sides. HR needs to play an influential mediating role in finding a pragmatic balance between a jungle of conflicting softer initiatives vs. crude, hard, blanket policy that will inevitably provoke backlash from some quarters.