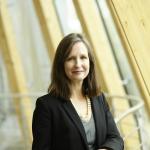 You must prioritise the emotional side of change

The dialogue of change: how to get it right

How to lead people through transitions 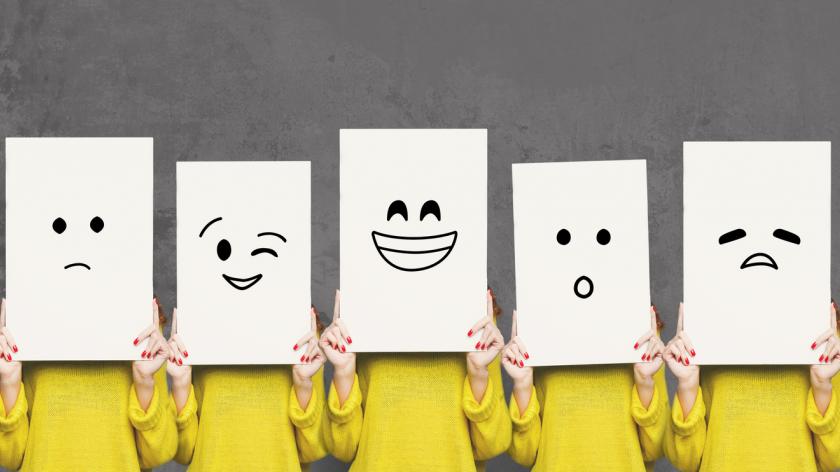 Why you must prioritise the emotional side of change

During a period of organisational change it's vital to ensure clear and consistent communication with your employees. In order to truly understand and prepare them you must be sensitive to the range of emotions expressed by those affected.

Working in organisations often means that we have to leave our emotions at the door as we enter our place of work. It may not be the ‘done thing’ to express how we are feeling at work despite what might be going on around us. Yet organisational change can evoke a variety of emotional responses from individuals.

Emotional reactions to change are often viewed as a burden that leaders and managers must endure and, in some instances, even ignore.

This is however a misguided approach as emotions are an important part of any change process as they not only show how someone feels about change but they also have an impact on the behaviour of individuals which can then affect the success of the change.

How individuals and teams respond to change can differ widely

Some individuals will be energised and excited by change and interpret it as an opportunity for innovation, growth and creativity.

Such individuals may feel hope, anticipation and faith in what the change will create in the future and will participate in the implementation of the change and adapt to the transformation it brings.

By contrast, other people may deny the reality of the change altogether, believing until it is implemented and becomes business as usual that nothing can alter their ways of working. Such individuals are sometimes thought of as ostrich-like, burying their heads in the sand.

There are other people for whom change unleashes acute anxieties, as they feel that the change is potentially damaging to them.

Such individuals are more likely to be reluctant to embark on any change and may resort to active or passive opposition and display emotions such as anger or fear about the transformation.

Fear can excite some people while terrifying others.

Individuals will experience not just negative or positive emotions but they may also experience both types of emotions simultaneously.

For example, the announcement of a departmental restructure might arouse mixed emotions in some individuals, such as fear related to the uncertainty about potential job losses, mixed with hope for the improvement which the restructure might bring to the department’s performance.

Responses to change will vary, depending on the type of change and the personalities involved. Some people will fight the change ‘to the death’, constantly denying that the change is necessary; while others will embrace the change readily and be willing to adjust to it.

Most people are usually somewhere in between.

Emotions can be contagious during organisational change

They can spread through a department, team or a whole organisation via verbal and nonverbal exchanges and shape the emotions of other people.

Individuals will react to and draw inferences from other individuals’ emotions, including those of leaders and managers. Leaders and managers, therefore, need to be aware not only of the emotions of their staff but also their own emotions.

Since the emotions which they display can spread to their teams and other employees much like a virus, and this contagion can have an impact on the emotions and behaviours of employees, consequently, it matters what emotions are displayed by leaders and managers, and how these emotions are assessed, communicated, and transferred within an organisation during a change process.

There are other people for whom change unleashes acute anxieties, as they feel that the change is potentially damaging to them.

In turn, emotions form their own unpredictable mixture, which can shape, guide and inhibit change.

The challenge with attempting to manage emotions is that emotions involve the whole person and differentiate one person from another.  Emotions cannot be managed ‘en masse’ since different emotions require different responses.

Furthermore the same emotion can produce very different effects in different situations. For example, anger can spur people into action beyond the call of duty or it can disable them through fury.

Fear can excite some people while terrifying others. While emotions of acute and unchecked insecurity and anxiety can paralyse any attempt to change.

This can be exacerbated by organisational cultures which, instead of recognising emotions and their importance, ignore them.

So instead of ignoring emotions, which may occur in response to change, leaders and managers need to recognise them and take time to understand what is driving the emotional responses to change.

The challenge with attempting to manage emotions is that emotions involve the whole person and differentiate one person from another.

Some practical suggestions to help leaders and managers to understand and cope with emotions during change.

Appreciate the perspectives of others

It is important to appreciate employees’ perspective in relation to change. Be aware of the types of conditions that produce positive emotions, and encourage a work environment which builds and maintains positive feelings that impact on how individuals think and behave.

Also be cognisant of negative emotions, understand what triggers them, and examine how they can be addressed.

Usually this is relatively straightforward since emotion manifests itself in verbal and non-verbal signals but sometimes, for example, anger may be repressed, depression may be hidden, or apparent happiness may hide distress.

A just and fair transition process

Ensure whatever process is used to transition people through the change is fair, transparent, not overly complicated and is consistently applied.

It can be helpful to provide training and coaching on the ability to accurately read the subtle social cues and signals given by others in order to determine what emotions are being expressed and to understand the perspective of other individuals.

Dr Julie Hodges is an author, academic, and consultant on change in organizations. Her most recent books include: ‘Managing and Leading People through Change' and ‘Sustaining Change in Organizations.'

Julie is a leading expert on change in organizations, particularly the role and impact of people during transformations. Before entering the academic world Julie worked as a business consultant for over 20 years in several profit and non-profit organizations, including PwC. At PwC Julie was responsible for organizational change and management...

Great article and one that goes to the very heart of managing the complexities of change.
The more the world of business understands that the E of their EBITDA should be redefined as Emotions rather than Earnings - they will be far more likely to land organisational change
Jackie