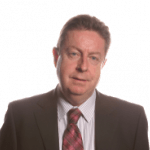 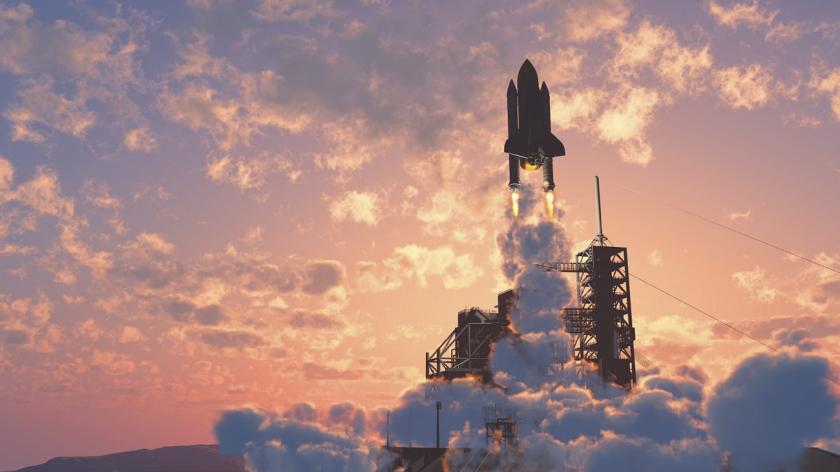 Why do we insist on blaming people when things go wrong?

Accidents, failures, and other crises are usually followed by investigations, which find out what went wrong, and recommend changes to prevent a recurrence. The problem is - those recommendations are not always implemented, and the same thing happens again.

How could NASA lose Columbia having previously lost Challenger? Another example concerns the death of Peter Connelly in 2007. In 2000, Victoria Climbié was killed by her guardians in the same London borough. The inquiry into Victoria’s death noted failures among agencies responsible for monitoring vulnerable children: local authority, social services, NHS, police.  The inquiry chair, Lord Laming, found that child protection agencies had ignored his advice, revealing in 2008 his despair about failures to implement changes which were ‘little more than basic good practice’.

These are situations where change should be routine, but it’s not. One explanation for these problems concerns organisational learning difficulties.

There is no point in ‘learning lessons’, however, if these are not implemented. This is a change management problem.

To find out what goes wrong, we studied the death of a hospital patient. The story begins with Mrs Maylands’ admission to Magill Hospital (pseudonyms) in 1999, and takes us through her readmission for minor surgery in 2005, to her death later that year.

The story continues with the inquiry into her death, followed by three reviews of progress in implementing the inquiry’s recommendations. The final review was in 2010.  By that time, five years after the event, only 19 of the 46 recommendations were ‘completed’. The majority had either not been implemented, or had ‘issues’.

The research shows that post-incident change stumbles across three hurdles.

The answer is simple. Adopt a systems approach to understanding what happened. Avoid blaming individuals, and redesign the conditions in which they work. Look beyond the cause to the ‘becauses’, and deal with those, too. Design a process through which to manage the changes. This answer is not simple to apply. However, if you don’t, then ‘never again’ may become a hollow promise.

We are not a learning society, our degeneration exemplified by fearing the greatest multitude of things within the past millenium. I'm even afraid of risk mngmt. One would think a whistleblower would be exalted as an evolutionary triumph, but I can assure you it's lifelong unemployability.

And self-incriminating apologies, or confessions? Forget it - that's like ratting on yourself! In an ideal world, errors would be treated like grounding a charter yacht. Riviera Nautic gifts a bottle of champagne, since getting help off a sandbank by skilled professionals does far less damage than pretending it didn't happen.