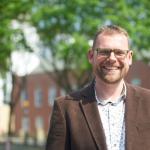 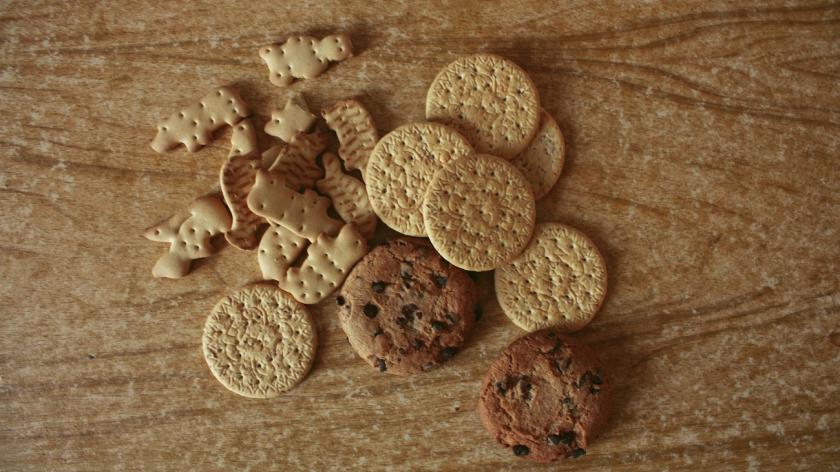 What IS the ultimate message at the very core of great leadership? Peter Anderton of Internal Alignment strips away the noise and gets right to the heart of it with TEDx Derby - go to https://youtu.be/oDsMlmfLjd4 to watch the TEDx talk - centuries of leadership wisdom in just a few minutes...

Helen Clark, TEDx Derby: You’ve had quite a journey in your career starting as an engineer. Did you have a moment where you realised that actually you wanted to do something else?

Peter Anderton, Founder, Internal Alignment: In a sense, I don’t think I am doing anything else. I moved from engineering things to engineering teams.

So actually everything I learned, both at University and when I was working as an engineer, is totally relevant today and I still use most of it now.

So even though I’ve ended up at the ‘soft’ end, as opposed to the technical end, if I was asked the question ‘Knowing where you’ve ended up, would you now choose a different route?’ I wouldn’t.

The engineering route has been a brilliant choice. In terms of when did I decide to make a change… to some extent it just happened. I started off as an engineer and spent a lot of time improving other people’s areas.

Then I moved into leadership to improve my own area as opposed to working on somebody else’s. Finally I brought that experience full circle and came back into supporting others.

Recognise that what’s going on around you, whether you like it or not, is in some way a reflection of you as a leader.

Helen Clark, TEDx Derby: Does a background in engineering mean that you enjoy solving problems? Is it the same sort of thinking?

Peter Anderton, Founder, Internal Alignment: Yes it is. The background of engineering is, I guess, a defining part of us.

It’s problem solving, conceptual thinking, process thinking – and it becomes both a strength and a weakness.

Engineering and technical roles should perhaps carry a ‘health warning’, and to some extent the British culture too – because brilliant problem solving comes at a price. When you’re great at solving problems you end up looking for problems to solve.

And from a leadership perspective it’s essential to make sure we’re looking at the full picture and not just hunting problems to solve.

Helen Clark, TEDx Derby: So looking for well-being and emotion as well as just structures?

Peter Anderton, Founder, Internal Alignment: Well I guess more than that – it’s a case of recognising the teams and organisations that you come across. It’s too easy to approach them from the perspective that they’re broken, and in reality they are anything but broken.

From a leadership perspective it’s essential to make sure we’re looking at the full picture and not just hunting problems to solve.

Obviously when I get called in to work with a team there may already be some challenges because many teams only focus on developing the team when there is a problem.

But it’s essential to recognise the brilliant things about the team – because by far the best approach is to start there – and use their strengths to overcome their weaknesses rather than just focusing on what’s wrong with them.

Helen Clark, TEDx Derby: You’re going to be talking about the history of leadership. What problems do you see in leadership today?

Peter Anderton, Founder, Internal Alignment: We’ve got as many models and theories on leadership as there are people who have thought about it.

That’s my biggest issue by far – leadership has become a confusing mess of information.  MBAs continue to pop up all over the place, but are they taking us anywhere?

Whilst a lot about the world has changed, the challenges at the heart of leadership are timeless.

It doesn’t matter how many MBAs are out there, fundamental messages are being missed. And the thing that I’m really passionate about when it comes to leadership is that we need to cut through the noise, get to the core and recognise what leadership is and what’s really involved.

Leadership has been turned into such a complex alchemy that you need an IQ of 1001 and almost magical powers to be able to understand how to work it.

Whilst a lot about the world has changed, the challenges at the heart of leadership are timeless.

Yet leadership is something we can all engage with, we’re all part of. It doesn’t require a job title, it’s essentially about who you are. And every single person in the room listening to the talk will be a leader in one context or another.

Because at the end of the day, whenever we’re having influence over another person we’re leading them. And you know, you don’t have to be ‘the boss,’ it could be a colleague, a friend, a child.

Whatever it is, leadership is something that applies to all of us. It’s not the field of the elite.

Helen Clark, TEDx Derby: Do you have any advice for business owners or employees on how they might be better leaders in their company?

Peter Anderton, Founder, Internal Alignment: There are lots of things to consider depending on your circumstances, but to start with just focus on three things.

Number one: You probably already know what you need to know, stop looking for something new. Just apply what you know. Number two: I can’t emphasise enough the importance of simply listening.

It is a powerful, frequently overlooked element of great leadership. Number three: Recognise that what’s going on around you, whether you like it or not, is in some way a reflection of you as a leader.

So use what you already know, listen, and recognise the environment you create.

At the end of the day, whenever we’re having influence over another person we’re leading them.

Helen Clark, TEDx Derby: Do you speak at other events?

Peter Anderton, Founder, Internal Alignment: Yes – I am passionate about working with leaders who need to make change go faster. I do this by aligning dysfunctional teams into good teams - and good teams into great teams.

Because with everyone in your leadership team fully aligned you can achieve almost anything. Transform your organisation. Have a meaningful and lasting impact. Dominate your market space. Solve incredibly complex problems. I am always interested in opportunities to share the power of alignment so do get in touch via my website.

Peter is a passionate and engaging speaker who works with leaders who want to deliver more change with less effort.  How?  He creates levels of alignment in your top team never before experienced.  And with everyone pointing in the same direction you can achieve almost anything.

After working for 3M as the UK Organisational Development...

Chocolate hobnobs are my favourite biscuit - couldn't we have had a cheesy shot of HRZone editor Jamie crunching one?!

Chocolate Hobnobs are a favourite of ours too - I definitely think a selection of cheesy stock images of Jamie can be arranged, especially if it means he gets to eat biscuits and cake...