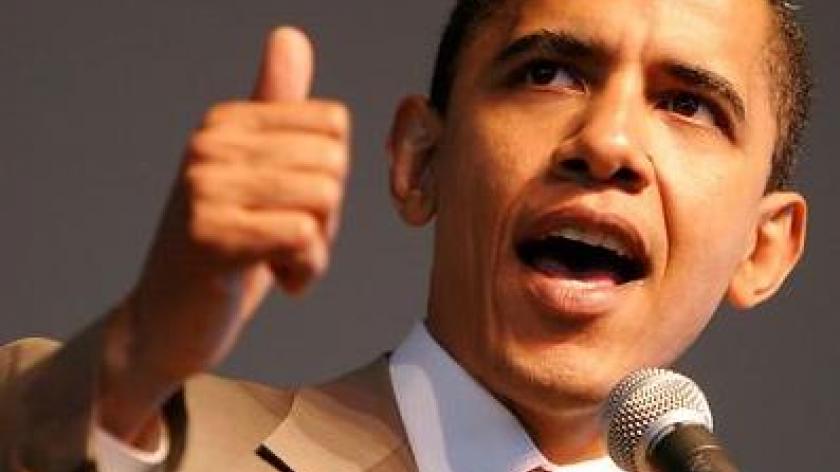 US presidential election - The power of empathy

It's official (again) that being able to show empathy is a critical quality desirable in any leader.

For instance, in an exit poll during the recent US presidential election published by the Washington Post on Tuesday 6 November, ‘caring about people like me’ was shown to be the most important leadership trait among 20% of voters. And 81% of these voters felt that Barack Obama (Democrat) won over Mitt Romney (Republican) on this score.

But the fact that feeling cared about is at the core of all good relationships and, therefore, engagement and leadership activities, is something that has been known for some time. So why are so many leaders still not getting it?

The single largest survey of US organisations (conducted by Gallup) was undertaken to find out what engaging managers do differently and what makes them so effective. Answers to nine of the 12 best questions asked revealed people's 'need to feel valued’, plain and simple. In other words, if an individual feels valued, they will work harder and more effectively for their employer.

If your behaviour is led by accommodating others’ needs, you will find it is like selling where there is demand so it makes sense to ask what is important to them. If you do this, you will find yourself in a strong position to lead based on a shared vision, values and goals.  Philip Gimmack is director of emotional intelligence development consultancy, EQworks.

Great post Philip. Your keen observation of US and UK political leaders' behaviour, and your insights into what makes them liked and trusted by people, makes this a 'must read' for all who aspire to be authentic and connected leaders.

Nice to hear it's valued!
Philip