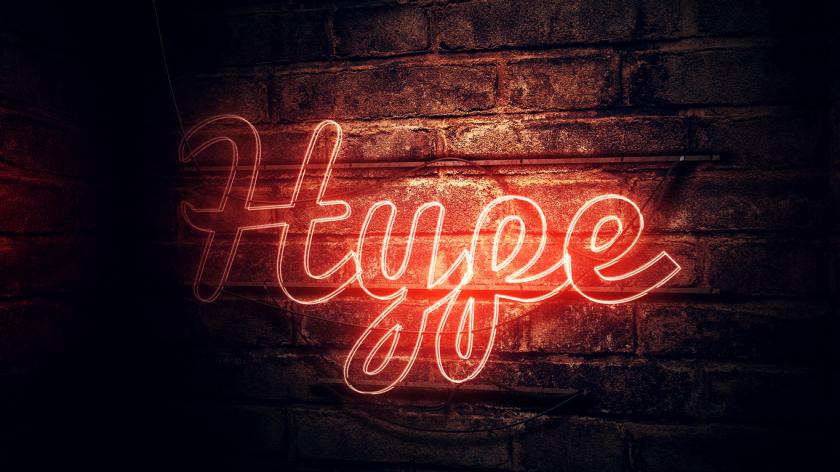 Purpose-washing is the latest jargon-busting, trend-tackling, eye-rolling thing I’ve seen lately. And I know why.

So back to purpose-washing. What is that all about?

Well, those clever people in marketing and their HR colleagues seem to have combined to realise that one way to help a company’s reputation; to attract the best people; and to differentiate ourselves in a challenging world rich with information and content is to talk about your purpose. And to do so in a glowingly, positive and enriching way.

You may be a mining company in DR Congo, a tree-logging enterprise in Asia, or a care home in Ireland but we want you to know what

What I mean by that is, it seems every company is now letting us know that they have a purpose and they appear to be inflating it to the point of outlandish claims. And there’s some mismatching between (for example) Glassdoor.com feedback and the over-used and much maligned “our people are our greatest asset” line in company mission statements, annual reports and recruiting straplines.

So purpose-washing is the attempt to, let’s be gentle but frank here, embroider the truth and perhaps even mislead people about what the company actually does and how it operates.

Values have had similar treatment. Claims of “this is our amazing culture” similarly. We’ve been through disruptive innovation, human capital, EVPs (employee value propositions) we’re also entering into employee experience and, undoubtedly, there will be more.

But this is just how we do stuff, we humans. We communicate and adapt and shift the words and phrases we use, especially in that codified area of work.

There was a time when we called a device that transports our tiny humans a perambulator. Now, many parents call it the buggy. When did this happen? Someone adopted the phrase, it got used, it stuck and the word perambulator is as dead as a dodo.

A person of a particular pleasure-seeking disposition was called a Bon Viveur. Now they might be called an Instagrammer. No-one really uses the phrase Bon Viveur anymore.

And the phrase okay came from a United States misspelling of all correct in the 1800s.

And no-one ever said they wanted to make HR sexy until a few years ago.

My point? Stuff changes people. Language shifts people. We label things differently people. And fads have always been with us people. Some for good, some not so good.

Don’t jump on the trend-bashing bandwagon

Some of this stuff is terrific. Some of it lame. I see, I sense and I experience far too much calling things out and then just leaving it: “here comes another fad”. Instead we should be deeply understanding it, focusing on how it is best intended, what it makes better and how it could actually be brilliant.

If you bring attention to what you think is a fad, you actually promulgate it somewhat. If it’s rubbish, ignore it. If it’s that rubbish, it’ll wither and die like the word perambulator. I suspect there’s a few of us showing how clever we are to take it down. Sure there are crusades that you might have to join to take down something that’s wrong, but that requires a lot of research, some experience and not just a jump on the trend-bashing trend!

If your reaction to EVERYTHING that’s new or has captured people’s attention is to shout it down like some overhyped fad you may be missing out on something useful. If people are using language with scant regard for what it actually means, enlighten them and they may be less inclined to do harmful or stupid things.

Be helpful not angry.

‘Transformation’ – because the changes we are seeing are unprecedented

And so we’re onto transformation. This is the latest one that some of us love to give a good kicking.

“Oh everything’s transformation”. “Transformation fatigue. It’s all everyone seems to talk about”. “I love all these people claiming to be able to help you transform, have they done any transformation themselves?”

You see there’s a reason we’re all talking about transformation of some sort. Because a lot of things have and are changing. Quickly. A lot. And then changing again.

We are often calling it transformation because it’s much more than the changes we’ve been used to doing in the past. We’re experiencing some pretty big shifts where things will never be the same again.

And let’s face it, there are enough challenges in the world of recruiting, developing, leading and enabling people that HR has to transform. Being more digitally aware and adept is but one area. It’s not about changing or adapting, but pretty strongly transforming. Doing things that are really different because the world of 1994 is not the same as the world of 2019.

So this entire series will be about transformation. Not just about it, but the rationale behind versions of it too. Who’s doing it well and why did they need to do it? How do we measure transformation? And when we don’t really mean transformation, what do we mean instead?

I’m not sure if this monthly column will win over those who believe transformation is nothing but the latest business folly, but as we’ve seen around the world of late, you can transform some of the people some of the time...