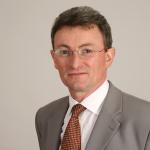 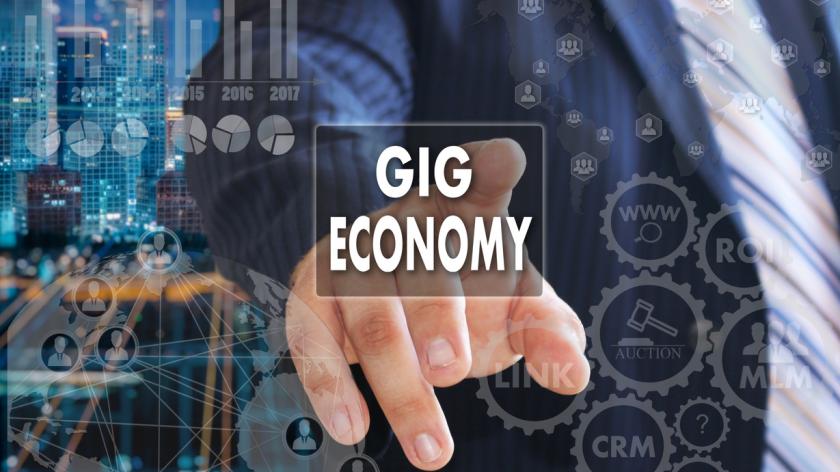 The gig economy: how has the Government responded?

The rise of the gig economy has radically changed the modern labour market, so how should employers respond to changes proposed by the Government?

With the promise of flexible hours and fast money, it’s easy to see why the so-called ‘gig economy’ has boomed in the UK in the last few years.

In fact, the number of people who class themselves as ‘gig workers’ may now stand at around five million people as more individuals turn their backs on the traditional 9-5 and more hirers turn to flexible workforce models. The labour market, as we have known it, has changed dramatically.

Questions have been raised over whether employment legislation is now fit for purpose.

However, as we go out with the old and in with the new, questions have been raised over whether employment legislation is now fit for purpose.

Over the past two years specifically, the Government has discussed how best to address these fundamental changes to the way we work in order to protect workers and balance flexibility and fairness for all.

From the Taylor Report to the Budget announcement from the Chancellor on new tax regimes for the self-employed and the leak on 9 November to the Guardian about Business Minister Greg Clark's plans for new rights for gig workers, we should look at what’s really going to change, and ask what businesses should do to prepare for the future.

One of the most significant events in the last two years was the Government’s commission of a review into modern day working practices, announced in 2016.

The Government has now consulted on how to make it easier to determine whether someone is an employee, a worker, or self-employed.

In February this year we saw the Government announce that it will ‘take forward’ – meaning at the very least, consult on – much of Taylor's work. And in recent days it has been reported that Greg Clark plans to bring forward legislation in five areas covered by Matthew Taylor's final Report.

This was a key milestone in the government’s response to the changing world of work. One of the focuses was clarification of employment status for gig economy workers; the Government has now consulted on how to make it easier to determine whether someone is an employee, a worker, or self-employed and we await the outcome of that consultation.

Additionally, the Government has also variously proposed that all workers should have the right to some sort of "perm" contract once they have been on assignment for 12 months, a statement of day-one rights, including holiday and sick pay entitlements and the right to a payslip.

It is also proposed that agency and gig workers should be provided with a clear statement of who pays them and what costs are deducted from their wages, and the Government will take more action to enforce holiday and sick pay rights.

The biggest challenge is probably whether it is realistic to expect in the near future a new statutory definition of "employment".

However, except in certain relatively self-contained areas (such as the apparently imminent abolition of the so-called Swedish Derogation which allows hirers to avoid equal pay obligations for agency workers), it could take some time before we see wide-ranging change, given that the Government responses to the consultations have not yet been published.

The biggest challenge is probably whether it is realistic to expect in the near future a new statutory definition of "employment" etc to give clarification about who is and who is not an employee, and therefore entitled to rights (and subject to PAYE and NICs) under existing law.

This is a notoriously complex issue, which many other countries are struggling with. If it were easy to resolve uncertainty about employment status with new legislation, the UK would have implemented this sort of change many years ago. So the Courts and Tribunals are likely to face many more status claims by gig workers before this is resolved – if it ever is.

Perhaps of even more significance to organisations and individuals are the Government’s proposed changes in the employment-tax arena. This was something Chancellor Philip Hammond addressed in his 2018 Autumn Budget statement, as he outlined the Government’s intention to attack tax avoidance relating to self-employed workers.

In April 2017, the Government introduced new rules to deter public sector employers and workers from using off-payroll working to reduce their tax liabilities.

When delivering his 2018 Budget, the Chancellor confirmed that this regime, known as IR35, will be extended to medium and large organisations in the private sector in April 2020.

This is likely to mean businesses of over 250 employees will have to take responsibility for determining whether contractors working for them are truly self-employed and if not to deduct PAYE and NICs. Getting it wrong could result in major liabilities.

Dubbed the biggest new revenue raiser in the budget, it is estimated this new measure could raise up to £1bn in tax. Prior to this announcement, HMRC identified a tax loss of £1.2 billon by 2022-3 and it is easy to see why they would extend a previously existing tax arrangement to the private sector to meet this shortfall.

However, many businesses feel that there are serious flaws in the IR35 regime and, with Brexit set to bring significant changes for business, the last thing many organisations need is additional regulation.

Although the IR35 changes are not planned until April 2020, businesses must not bury their head in the sand. They need to take time now to understand the current employment status of their workforce, evaluate their supply chain and consider whether there are legitimate alternative engagement models which will be deemed outside IR35.

They should then consider which, if any, of these models might be suitable for current contractors. From there businesses need to communicate with suppliers and contractors, so they are aware of any changes.

Preparing necessary contracts and materials ahead of time to ensure compliance before April 2020 will avoid sizeable and unwelcome tax liabilities.

Take the time to prepare

So, while the recommendations in the Taylor Review are still subject to the outcome of consultation and the IR35 tax changes will not be implemented until April 2020, new legislation around working practices is not something the Government will ignore.

Businesses are advised to act and prepare now to future-proof their use of contractors. Legislative changes, both confirmed and likely, should be included in business planning sessions and organisations should take the time to review their staffing supply chains now to ensure they are in the best possible position.

A lot of change has happened since the initial Government consultation into modern working practices was announced two years ago, and it seems indisputable – given recent announcements and leaks – that we will see more change in the next two years. The worst possible course of action in these changing times is inaction; businesses must prepare now to ensure they are in the best possible position come 2020.

Kevin is a Partner in the advisory group at Osborne Clarke. He advises staffing companies on all types of legal work, including commercial deals and mergers and acquisitions.

He works for hirers and suppliers on market-leading national and international flexible workforce (MSP, RPO and VMS) projects, regulation of digital recruitment and...