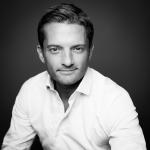 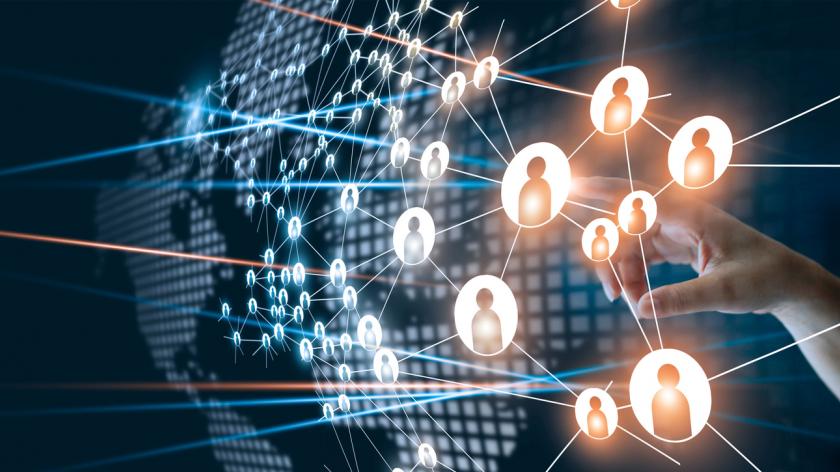 The death of hierarchy: why open source leadership is key to business success

A new era of open source leadership has arisen and businesses would be wise to take a leaf from the book of the Silicon Valley technology hub in its approach to humble, transparent leadership that nurtures creativity.

The old-fashioned, ‘stick management’ style of management is dead. For decades, companies have been founded upon rigid, hierarchical structures. This has traditionally created working environments that breed ‘castle leaders’ who impose their positional power on those beneath them.

This old cultural setup is intrinsically linked to the selfishness of individuals who abuse positions of leadership to impose, rather than lead. This approach to business facilitates a condescending and judgemental atmosphere, which is not conducive to positivity or indeed productivity. In fact, an imposing style of leadership can lead to pessimism and fear.

The death of hierarchy

It is becoming increasingly obvious that negative leadership, lack of integrity and a poor level of company culture is killing businesses, especially start-ups. Companies that are stuck in the past with outdated leadership structures will quickly find themselves losing their workforce, or at the very least distancing themselves from the rest.

The best employees won’t wait around for companies that don’t create a positive working environment, especially considering the impatience of the modern day workforce, with the average employee now only staying in a job between three and five years.

Millennials value the concept of company culture more than any other generation and they are due to make up 35% of the global workforce by 2020. This changing attitude has only increased the need to adapt to a modern way of working, and usher in an era of leaders equipped with new management skills.

A growing number of companies are embracing open source leadership, in which leaders establish a purpose or goal for an organisation but are open to where the ideas originate from.

The rise of the humble leader

Silicon Valley has led the way in its humble approach towards business, which has influenced organisations worldwide. This modest ethos is increasingly impacting how leaders operate within their working world. Afterall, the two core pillars that any successful, modern company is built upon are humility and creativity, particularly when it comes to leadership.

A humble leader is prepared to learn and won’t impose themselves on their junior colleagues for the sake of power. This kind of leadership is founded upon respect and trust, which breeds healthy managerial relationships in the workplace.

Leaders of this ilk will allow their teams to fulfil their own creative potential and provide them with freedom of expression. It is vital for anyone in business to be themselves and not think about imitating others. Identifying your own strengths will allow you to achieve what you’re ultimately capable of.

The Silicon Valley region has increasingly been the world’s epicentre for creativity and innovation, consistently attracting the world’s top talent, particularly in the tech industry.

Some of the world’s most talented young innovators have travelled to Silicon Valley to ply their trade and work among the best in the business. Interestingly, over 60 percent of college graduates working in science and engineering fields in Silicon Valley were born outside of the US.

Other technology hubs across the globe are constantly aiming to become the ‘next Silicon Valley’, such as London’s Silicon Roundabout, which illustrates the region’s impact.

The roots of their success however lie firmly in their willingness to embrace a positive company culture. For the wealth of creativity and innovation to succeed it must be provided with an open platform to thrive.

Only by avoiding the old-fashioned, hierarchical vices of the past and embracing a modern understanding of cultural integrity and open source leadership can companies truly begin to thrive.

In fact, California’s Silicon Valley has a business culture that propagates a philosophy of openness and a free exchange of ideas, and this continues to exist regardless of business growth.

Technology companies in the region simply couldn’t exist without an open, positive and modern culture. In order to succeed, European organisations must identify with this same attitude.

To do so, a growing number of companies are embracing open source leadership, in which leaders establish a purpose or goal for an organisation but are open to where the ideas originate from. This allows creativity to arise from all corners of the business, and from all levels of seniority.

The big change is going to be for leaders to understand what it means to live in the open source management era. Good leaders are honest, transparent, they tell the truth, leave a healthy legacy, want to achieve things through other people and, most importantly, aren’t just in it for themselves.

By contrast, poor leaders are self-obsessed and unable to take good advice, which inevitably leads to their failure. Modern leadership needs to be open to constructive criticism and constantly ask for feedback, just like all other areas of the business. Being transparent in a constructive way is intrinsic to the day-to-day operations of a business.

The key is to hire leaders who abide by these modern principles and who are both coachable and prepared to continue learning. There is no age limit to learning and progressing.

It’s also true that managers must hire the best to do the best and not fall into the trap of hiring skills that are average or perceived as less smart in order to look good.

This will drive organisations back to the negative attitudes of the past and eventually result in a lack of growth. Hire people smarter than you as they’ll make your job easier and contribute to the collective success of your company.

Only by avoiding the old-fashioned, hierarchical vices of the past and embracing a modern understanding of cultural integrity and open source leadership can companies truly begin to thrive.

With no barriers in place, who knows where creativity and innovation can come from?

Thibaut Ceyrolle set up Snowflake's EMEA Snowflake operations, joining as Vice President of Sales for EMEA. Thibaut has been at the forefront of disruptive technology, with prior experience in driving the cloud revolution at Hewlett-Packard in 1998. He quickly ascended through the ranks of digital transformation proponents DevoTeam and BMC...