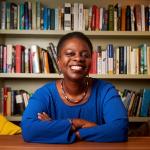 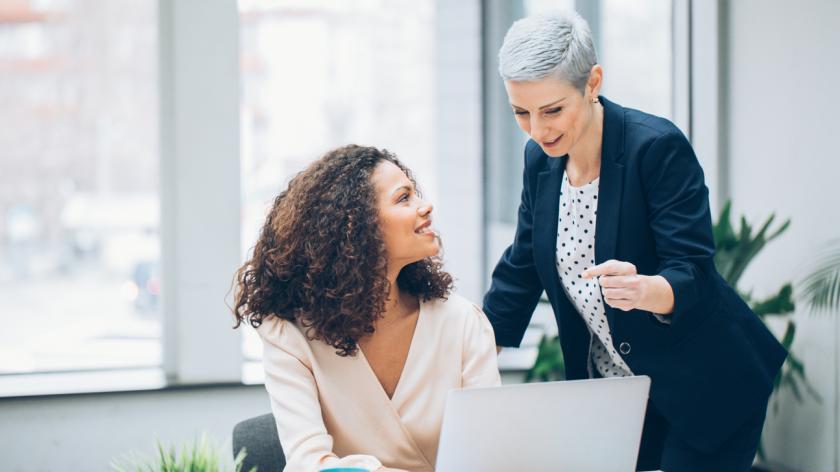 Are you a slave to your inbox? Take part in the Miticom Friday challenge to uncover the value of putting your technology aside to have more genuine conversations.

I have a challenge for you. Next Friday, while you’re at work, don’t send any emails. Not one. Every time you share some information, it has to be in person – or not at all.

And if talking to people face-to-face isn’t possible because of where you all are, pick up the phone or use a video conferencing tool.

It doesn’t matter which alternative you use as long as you don’t resort to emails – or any other online messaging tool. The only rule is all your communication has to be in person where you can see each other or, at the very least, hear each other’s voice.

If it’s not realistic for you to send no emails at all, try sending no more than ten. Or even better, five. Or you can restrict the time you send emails to a particular hour, for example between 9.30am and 10.30 am. The instant your hour is up, that’s it, you’re done writing – and reading – emails for the day.

Set up an automatic reply to explain to anyone who sends you an email why you won’t reply that day. If they need to get in touch with you urgently they can always pick up the phone and call you.

Why I’m setting you this challenge

The Miticom Friday challenge isn’t a gimmick or a light-hearted, end-of-the-week game with no real point. It has a very serious purpose.

How we communicate at work

At work we’re subject to, and responsible for, an almost constant barrage of information. More often than not we share this information via email or an online messaging tool.

This is understandable. Email is quick, easy and you can copy lots of people in. But we also use it to avoid what we see as tricky face-to-face conversations. And our reliance on it means we often bombard people with information they don’t really need.

Responding to a survey of senior executives, managers and junior staff by The Economist Intelligence Unit, 60% of people said they communicate by email at work every day – making it the most often used method of communication. However, only 40% considered it to be a very effective way to communicate.

Add to this Forbes’ findings that some office workers receive more than 200 emails every day. And then spend around 2½ hours a day reading and replying to these emails.

We’re spoilt for choice in the ways in which we can communicate. In spite of this, or perhaps because of it, communication at work still breaks down.

When you email you do it in isolation, behind the barrier of a screen, with no non-verbal cues and clues, from your own perspective, with no context and in an environment and from a device where you can easily be distracted. In effect, you’re in hiding.

This means you have no way to understand what the other person really means and how they are feeling, other than through the words on the screen. You can’t connect with them on a personal level and you can’t see how they react to your message.

By contrast, when you step forward and communicate in a way that makes a genuine human connection you create trust. Simple things such as eye contact, body language and active listening all show the other person that you value both them and the discussion you’re having.

As human beings, we’re relational. This means we have a fundamental need to make genuine connections with other people. We need to feel valued, rewarded and inspired by our conversations with others.

And if we’re not being human, where does that leave human resources?

Effective communication plays a significant role in the success of a business, both in terms of its finances and corporate social responsibility. Yet too often this significance is overlooked and undervalued.

Today, we’re spoilt for choice in the ways in which we can communicate. In spite of this, or perhaps because of it, communication at work still breaks down. And when it does, it creates stress for staff and slows business productivity and growth.

The key to lasting success in business is strong, meaningful relationships that put people at the centre, rather than process or technology.

88% of respondents to the Economist survey said poor communication had added to their stress at work – with 26% saying this happened very often.

And 56% of people said they spent a few hours each week working to resolve problems caused by poor communication.

HR have a key role to play to address these concerns. They should act as communication ambassadors for their organisations and set the standard for how people are expected to communicate.

When HR teams lead by example they can actively model behaviour across the whole organisation.

As I said above, if you need to speak to someone pick up the phone and talk to them in person or, better still, meet them face-to-face. Of course, there will be times when email or online messages are the best way for you to communicate and that’s fine. I’m not saying never use them (unless it’s Friday and you’re taking part in our challenge!), but don’t make them your default way to communicate.

Only read and reply to your emails and online messages at set times during the day. And make sure you have your notifications switched off, so you’re not tempted to have a quick look every time an email hits your inbox.

Finally, put your smartphone away. A survey by Deloitte found that 64% of people were distracted by their smartphone when they were at work.

For more helpful advice download our new guide Take if Offline: How to break your online habit (and why you should). You can use it yourself and share it with others across your organisation.

The key to lasting success in business is strong, meaningful relationships that put people at the centre, rather than process or technology. It’s something HR should be leading, as communication ambassadors for their organisations.