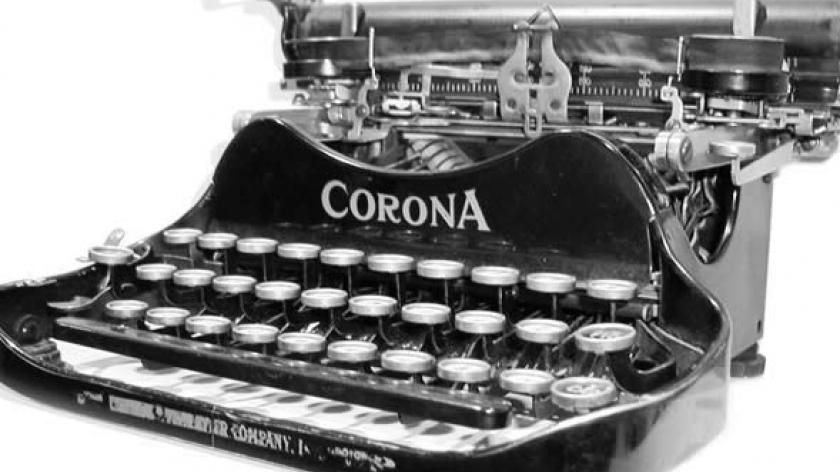 Seven office gadgets from the future

While genetically modified chimpanzees that are able to make sales calls, prepare tea and send emails are yet to be invented, there are plenty of other futuristic gizmos and inventions on the market that could give your office that hi-tech feel.

Here are seven gadgets for your office, straight from the set of Star Trek.

Each section of this hi-tech looking throne is designed and counterweighted to adjust to your body every time you move. The majority of sitters ignore the many knobs and levers on most office chairs, paying attention only to the height; this perhaps explains the high instance of back trouble in the UK. The Aeron, from Herman Miller, might be the answer.

Other than a pool of piranhas, nothing quite says ‘James Bond villain’ like one of these floating magnetic desk lamps. This floating globe from Zen is sure to give your desk the touch of evil genius chic that you’ve been craving.

If you like you office gadgets to make you feel like you are actually in the future, a virtual laser keyboard may be just the ticket. This Bluetooth Laser Virtual Keyboard projects on any flat surface from a little device not much bigger than a box of matches, allowing you to type away to the accompaniment of little click sounds. You can also use it to compose an email on your PDA or Smartphone.

Walking around the office can become so boring. Luckily, slipping these low-friction skates over your shoes allows you to glide over any carpeted surface with ease. Making tea, collecting documents from the printer or even walking around M&S on your day off will probably never be the same again. Can you believe these were originally designed for children!

What more do you need to say about this? It’s a mug that eliminates the possibility of tea related RSI by stirring itself. Think of all those minutes you’ll save, having negated the need to stir your hot beverages.

Okay, so they probably don’t have these in Star Trek, but show us an office environment that wouldn’t benefit from this Swiss Army Knife of the business world. It’s a five-in-one gizmo that includes a calculator, scissors, measuring tape, stapler and paper clip holder. Pure genius!

While the EPOC headset is not yet commercially available, developers Emotiv says the device will enable computers to take conscious and non-conscious inputs directly from your mind. Its mission is to "create the ultimate interface for the next-generation of human-machine interaction." It's expected to be released sometime this year. Nice.