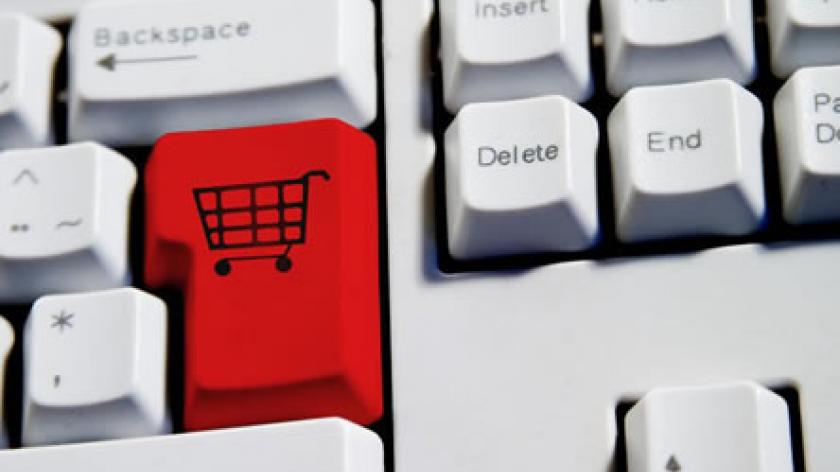 Select HR, one of the UK’s dwindling band of independent HR software houses, has become part of the Essex-based business software group Access.

The Select team will remain in Canterbury and operate as Access Select, a division of the wider group. The plan is to integrate the web-based Select HR suite with the accounting products in the Access portfolio.

The “solid, web-based” Select application would deliver real customer value by extending the Access portfolio, according to Access chief executive Alistair O’Reilly. “We’re now able to provide a complete HR, payroll and online recruitment solution to our customers that includes everything from absence, timesheets and expenses to dashboard and headcount reporting,” he said.

Select is the latest HR specialist to succumb to advances from the financial software industry, following the example of Snowdrop which became part of Sage in 2007 and ASR, which was acquired by COA Solutions the following April.

Select trailed behind those developers in the 2007 and 2008 Software Satisfaction Awards, but showed a marked improvement in 2009 on the back of its revamped
PeopleVision suite, which came on stream in the summer of 2008. PeopleVision supported web-based “self-service” employee access to data and used Microsoft’s Workflow Engine to trigger follow-up actions within the HR system. A sizeable vote from Select users carried the company into the “satisfactory” range with a 3.2 score as the biggest challenge to 2009 HR category winner Octopus.

But the success may not have flowed through to the company’s bottom line quickly enough to insulate it from the effects of recession. The company’s sales increased just £180,000 to £2.9m in the year to 31 Jan 2009 and while profits were up on the previous year, they failed
to match the highs of £300,000 and £440,000 experienced in 2007 and 2008. By becoming part of the larger Access group, owners Julian and Rosemary Kirkness will no longer need to worry about such cash flow headaches.