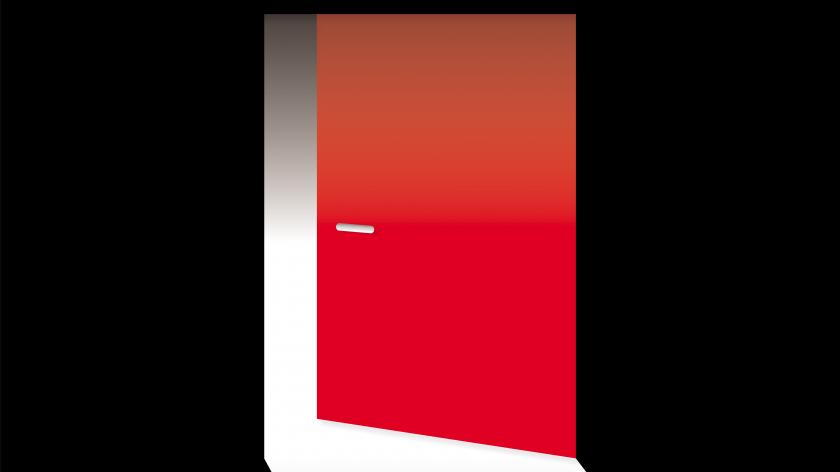 A failure by top managers to work closely enough with HR means that two out of five senior hires consider quitting in their first 90 days and are 50% less productive than they would otherwise be.

According to a survey among 283 senior executives and 38 HR directors conducted by recruitment consultancy, Harvey Nash, a poor start to their new job also led a huge 73% of senior executives that had experienced it to say that they planned to leave the post within three years.   A further 37% intended to stay for less than a year and were already looking for alternatives.   Only just under a quarter felt that their induction to the business had proved useful, however, even though they believed that they could have been on average 50% more productive if their initial start had been better organised.   The situation also wasn’t helped by the fact that just over half felt that they couldn’t raise any difficult issues with the chief executive or their immediate boss.   Lucy McGee, Harvey Nash’s director of leadership services, said that many of the HR directors questioned were unhappy about the way that the recruitment and on-boarding process for senior executives was handled in their organisation.   “Where HR leaders are successful in supporting their executive colleagues, it’s because they help new executives ‘acclimatise’ in the organisation and support them building new relationships and networks within the business, providing wise counsel as well as facilitating the early agreement of KPIs so they know how they will be measured,” she said.   But the research entitled 'Onboard and upwards: How an executive's first 90 days make or break the ones that follow' showed that all too often new hires lacked a means of measuring their own performance until well into their tenure. Some 46% said that KPIs were not set or agreed in their first month, with the same being true for 32% during their first three months. To make matters worse, a quarter of senior hires felt that the organisation had not been portrayed accurately to them during the recruitment process, with only 17% feeling that it lived up to expectations.   A third also claimed that the job had changed markedly from the one that was outlined at interview, but in both instances, they were much more likely to consider quitting in their first 90 days than those who didn’t feel as if they had been misled.