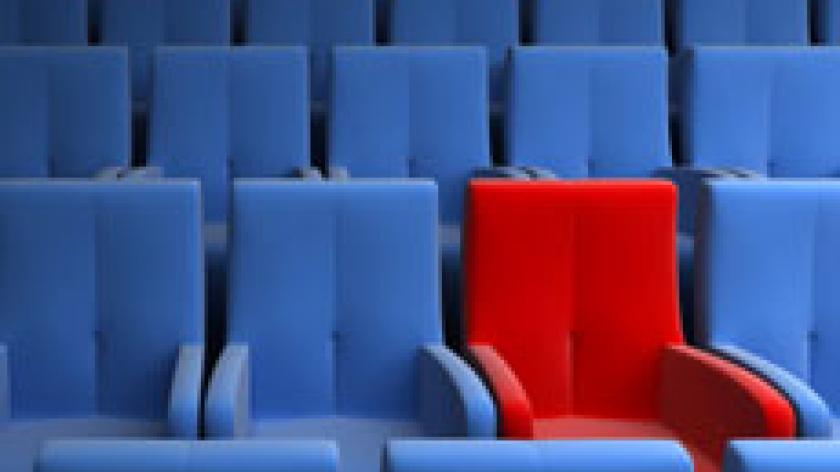 Leadership development programmes not up to snuff in too many organisations

Just under a quarter of HR professionals believe that their leadership development programmes are 'highly effective', while about one in five admit that they are useless.

But according to research from the Chartered Institute of Personnel and Development and talent management consultancy, DDI, about a third of UK leaders rate the quality of leadership in their organisations as 'high'.   The study entitled 'UK Highlights: Global Leadership Forecast' also revealed that only 38% of both UK leaders and HR professionals thought that their organisations' leadership development programmes were highly effective. Twenty per cent of leaders and 24% of HR professionals rated them as ineffective instead.  Respondents also indicated that the key leadership skills needed to ensure success in the next three years were:

The research, based on responses from 56 HR professionals and 367 leaders in the UK, likewise identified leadership development, talent management and management culture as the three drivers of leadership quality.  Vanessa Robinson, the CIPD's head of HR practice development, said: "Leadership development budgets remain tight, particularly in the UK, yet effective leaders make a real difference to the success of organisations. If UK organisations are to continue to be successful on the world stage, then leaders need to be equipped with the key skills that our survey identified."  To be successful, organisations needed to focus on opening up the decision-making process and creating a set of shared and meaningful values for staff, she added.  Other findings from the survey include: