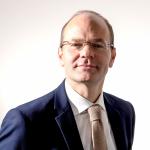 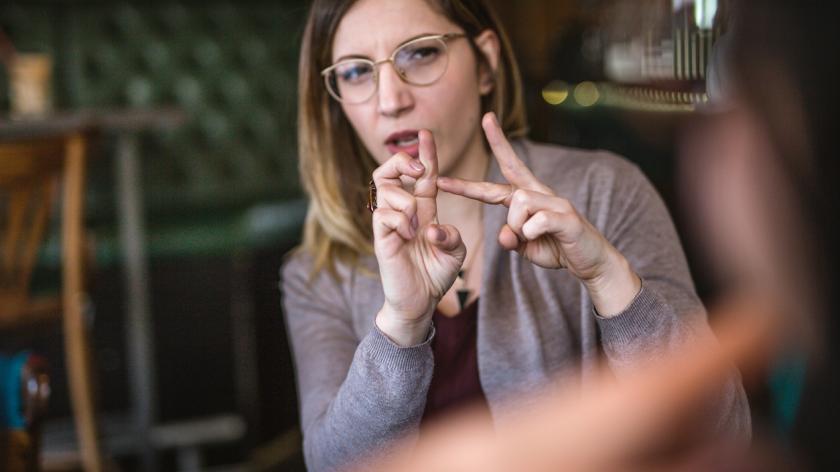 Invisible disabilities: it’s time for HR to get hearing loss on the agenda

People with hidden disabilities, such as deafness and hearing loss, are often overlooked and lack support in the workplace. HR can play a key role in removing any barriers faced by affected individuals and empower these employees to thrive in their job.

In recent years, both the government and employers have been actively making strides towards enabling people with disabilities to get into, and remain in, employment.

A widespread change in attitudes towards disability has been long overdue; old stereotypes, stigmas and misguided ideas about cost and competence seem at long last to be making way for increased awareness, inclusivity and support for talent that has for so long been overlooked.

Broadly speaking, when it comes to accessible and supportive workplaces, society at large is moving in the right direction. The combination of excellent advocacy and campaigning by disability groups and government schemes, such as Access to Work and Disability Confident, alongside direct pressure from people with disabilities is paving the way for a brighter future.

I say this first to set some context: yes, things are improving for many – but despite this, there remain huge barriers to real equality in the workplace. Many, particularly those with invisible disabilities, are far away from reaping the benefits of this attitudinal shift.

People with deafness and hearing loss – of which there are five million of working age in the UK – are among those whose condition is overlooked, belittled and subject to stereotypes based on widespread ignorance.

At Action on Hearing Loss, we have heard time and time again from our supporters and beneficiaries that getting into, and remaining in, employment is one of the biggest issues for them. And that is why we launched our Working for Change campaign.

As the population ages and the retirement age increases, the proportion of staff likely to be living with hearing loss will only increase.

Following this, we commissioned a YouGov survey which found that over a third of business leaders did not feel confident about employing a person with deafness or hearing loss, more than half agreed that there is a lack of support or advice for employers and, most shockingly of all, almost two thirds had never heard of Access to Work.

This demonstrated that there was a long way to go in not only ensuring that people with deafness and hearing loss got the support needed to thrive in employment, but that there was an urgent need to provide resources to educate employers both about these conditions and about how to support staff with them.

With an aging population, hearing loss among workers will increase

Given that 12 in every 100 employees has some level of hearing loss, it’s shocking that there is such a resounding lack of awareness. As the population ages and the retirement age increases, the proportion of staff likely to be living with hearing loss will only increase.

It’s therefore vital that employers and HR professionals educate themselves now to ensure that they are well equipped to get the most out of our changing workforce.

It’s high time that – alongside gender pay parity and mental health – hidden disabilities are moved up the agenda.

As part of our research, we spoke to a selection of HR professionals during 2018 who also expressed a general lack of knowledge.

Despite there being a genuine appetite to learn and do the right thing by employees, disability isn’t currently at the top of the agenda as it stands, and hidden disabilities are lower still. There was a confusion about what ‘hearing loss’ means and a perception that it might be too expensive to support.

Education for employers and HR on hidden disabilities

These are the issues our campaign is urgently seeking to address. Without the government providing the information that is so needed by business leaders and HR professionals, we decided to create our own Employer’s Hub with resources and information to educate employers on how to best support this huge pool of talent.

In the current climate of increased social conscience within the workplace, it’s high time that – alongside gender pay parity and mental health – hidden disabilities are moved up the agenda.

It doesn’t have to be this way. Deafness and hearing loss are not barriers to excellence, but the widespread lack of awareness is.

We want to see a world where everyone, including those with invisible disabilities, is empowered and supported to live the life they choose.

We know that HR professionals and business leaders want to do the right thing and to provide outstanding working environments: if we all work towards the same goal, everyone will benefit.

Dr. Roger Wicks is the Director of Policy and Campaigns at Action on Hearing Loss.