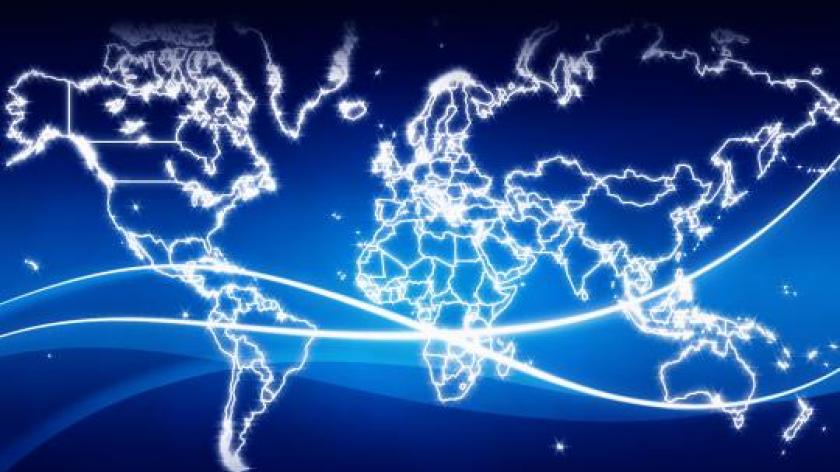 In a Nutshell: Five tips for rolling out a global HR system successfully

In July this year, Aviva completed the UK roll-out of an HR system from Software-as-a-Service vendor, Workday, following successful implementations at the insurance provider’s subsidiaries in Europe, North America and Asia.

Don’t assume that the issues encountered in one particular region will be the same elsewhere. This means ensuring that you know your people, your businesses and the context in which they operate.   Think about specific issues that are likely to have an impact on the business such as people’s experience with previous HR systems and the complexity of introducing multiple language support, which includes US English versus UK English.

2. Communicate, communicate, communicate
Let people know what's coming, when it's coming and where they can get help - and tell them about it more times than you would ever think was bearable. It may just be enough.   Be visible on launch day and the first few days after that - we had system champions walking the floors to help people out as soon as they hit a problem.

3. Be open and honest
Don't oversell what is on offer on day one. Be clear about what the system can and can’t do. Too often they are touted as the answer-to-all-problems but, because they rarely are, there is often a sense of disappointment following launch day.   If you manage expectations honestly, however, people will understand about not having all of the functionality that they want available at first (which is very often the case).

4. Take a phased approach
We took the approach of implementing the system in different regions of the world at different times. We piloted it everywhere, rolling it out to our HR teams first, followed by line managers and, finally, to everyone else.   Taking this tack enabled us to smooth out any issues and ensure that both HR and line managers had the time to get used to the system first so that they were able to support their teams effectively when they were given access.

5. Take all of the help that you can get
Workday was the first ‘cloud ' offering that Aviva had implemented on a global basis. But although we'd never done it before, the supplier had many times. It was the expert and it paid to listen to their advice. Developing an open and constructive relationship was vital to the success of the initiative.

I think that communication is arguably the most important factor in rolling out a new system and introducing your workforce to something they are not used to. When it comes to matters like this when people may need answers to their questions and help adapting, it will require patience as well as clear and reciprocal communication.