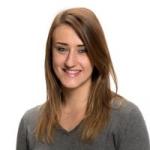 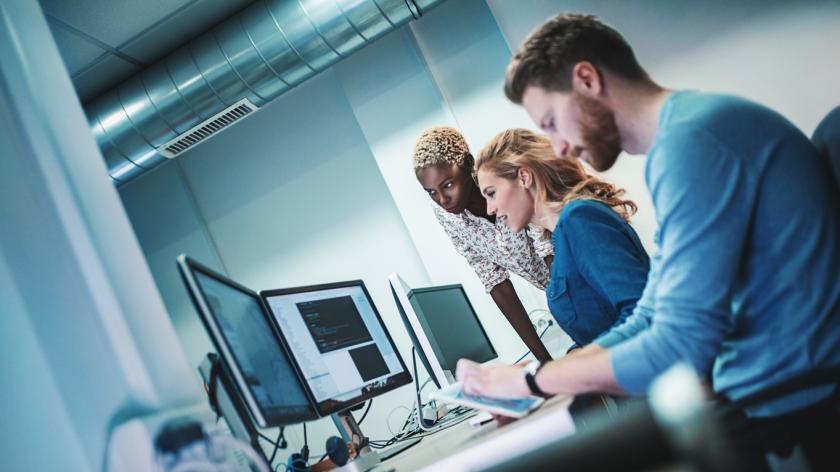 HR automation: why real-time reporting is about more than accuracy

Debenhams will have been dismayed to hit the headlines earlier this year when it emerged that the retailer had been paying almost 12,000 employees less than the minimum wage. Following an investigation, the combination of a £63,000 fine and settlement of owed wages to the tune of £135,000 was a drop in the ocean.

With austerity biting and ongoing conversations about a living wage and the implications for low-wage employees, the potential for reputational damage was considerable. As it was, the ‘technical payroll error’ saw the retailer at the top of a February name and shame list compiled by the government of businesses underpaying staff.

When manually entering data into simple spreadsheets, the probability of a human error was between 18% and 40%

In his 2008, business professor Raymond R. Panko published a paper detailing numerous examples of research into human error. In it he wrote that when manually entering data into simple spreadsheets, the probability of a human error was between 18% and 40%.

In complex spreadsheets, that probability increases to 100% - it’s not that people are lazy or stupid, they’re just people. And doing repetitive data entry makes them susceptible to mistakes.

So we can extrapolate that any complex document put together by a human being will contain at least one, but more likely several errors.

The cost of a misplaced decimal

In 2017, two days before his 19th birthday, a young man in Ireland was mistakenly paid €20,000 by an insulation firm where he’d laboured for two-days. Unfortunately for the employer, the cash was gone in just three (presumably very memorable) weeks. The youth, down on his luck at the time, had seen the windfall as a ‘gift from God’.

Unfortunately for the young gentleman, it wasn’t God that had precipitated the mother of all parties, but a misplaced decimal point. And on top of that disappointment, the courts then handed him a four-year prison sentence for failing to report the error.

Why didn’t someone in the insulation firm have a colleague check their payroll numbers for stray decimals? Perhaps they did.

When your HR team spend up to half their time ‘pushing paper’ (with inevitable mistakes), it means accurate, real-time reporting is virtually impossible

In his paper, Professor Panko noted that people are equally bad when it comes to their ability to spot errors. In written language, they can catch up to 95% of spelling errors, though this drops to 70% when an incorrect, but correctly spelled word is mistakenly included; ‘right’ vs ‘write’, for instance.

Grammar mistakes are caught 60% of the time, while spreadsheet errors slip past checkers around 50% of the time. To err is human - people make mistakes and they’re bad at spotting them.

But in HR, probabilistic decimal points are only part of the problem. Depending on which research you read, different studies estimate that HR teams using manual data entry spend between 15% and 50% of their time managing information by hand.

There’s a double-edged sword here. Even the most freakishly accurate data entry specialist can’t change the fact that time is a finite resource, a zero-sum game.

So by definition, when your HR team spend up to half their time ‘pushing paper’ (with inevitable mistakes), it means accurate, real-time reporting is virtually impossible.

Data that takes days to find its way into the right database is, by its nature, out of date before it becomes useful. We’ve worked with businesses whose information was 30 days old before it was in a state to generate any kind of strategic insight.

Like King Sisyphus forever pushing his boulder up the hill, HR teams running manual data entry lose thousands of hours a year, just to be able to report on what happened a month ago with questionable accuracy. But with their shoulder to the stone, it can be hard to see a way out.

Thankfully there is a way out: the solution is to embrace digitisation. Remove the manual elements from data processing and you remove the huge capacity for human error.

Machines handle data more effectively, the systems are cost effective and modern database management makes generating real-time reports the job of a few minutes rather than a few hours.

When HR teams are unchained from transactional processing and data entry tasks, they immediately have more time to work directly with business partners. They are able to drive strategic goals through tasks that require creative thinking and resilience - skills our machines can’t replicate (yet).

In PWC’s 2017 Human Resources Technology survey, a third of HR respondents reported an ability to play a stronger consulting role in their business following a cloud HR system implementation, while a fifth said increased automation had led to decreased HR costs.

If you’re still triple checking your decimal points by hand, Professor Panko’s report suggests there is a very real risk that human error is creeping into your data, not occasionally, but often.

If you are still manually entering or transferring employee data, PWC’s report suggests you are wasting resource that could be better spent elsewhere.

XCD is a single solution HR and Payroll software, designed for organisations with over 250 employees who are experiencing business growth or transformation. XCD keeps all of your data and processes in one place, freeing up your time to add even more value and make human resources work for the business.