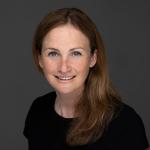 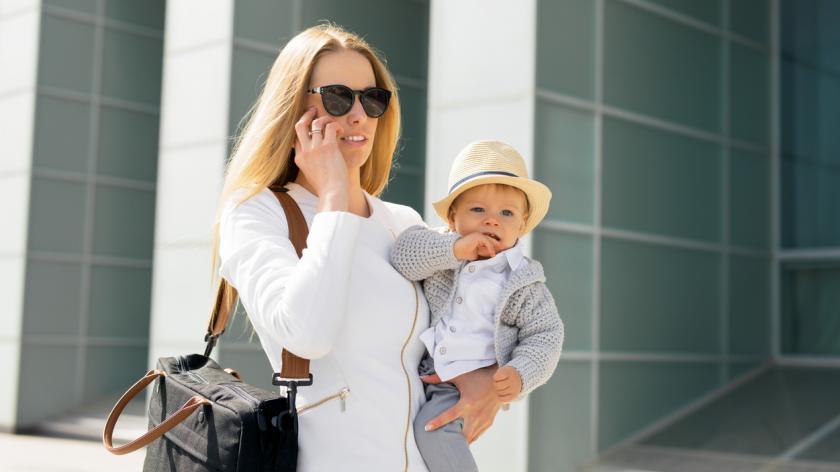 The pandemic has altered perceptions of flexible working for the better. As we move forward, it could be the key to unlocking true gender equality in the workplace.

As of April this year, 26 of the UK’s largest insurance and long-term savings companies had signed up to ABI’s UK flexible working campaign, a move that was welcomed by industry leaders and equality groups alike. ABI’s Making Flexible Work Charter requires signatories to commit to:

Signatories have committed to put in place such measures within 12 months.

With women representing 58% of entry level employees in the insurance industry in 2020 and yet only 27% of directors and 24% of the executive team, any action to tackle this drop off in female talent will be welcomed by all. The executive sponsor, Yvonne Braun’s commentary around “counteracting the motherhood penalty”, made for powerful reading.

While such moves should be rightly celebrated, however, a focus on access alone comes with a health warning.

Moving beyond the right to request

The right to request flexible working has been on the statute books for almost 20 years. Originally it only applied to parents and carers but in 2014 it was extended to all employees with at least 26 weeks’ continuous service, regardless of their parental or caring responsibilities.

Traditional attitudes towards presenteeism have changed as senior executives have embraced a more flexible approach to the world of work. Hybrid ways of working are seen as the future for all.

Part of the challenge is that the legislation has only ever given employees the right to request flexible working. Such requests must be considered reasonably and within a reasonable time period. There are broad and wide-ranging grounds for employers to refuse such requests, however, under eight permitted grounds. This has led many to label the legislation ‘toothless’, leaving those whose requests are rejected with tenuous claims for indirect sex discrimination.

Help is at hand, however: the government’s flexible working taskforce has recommended that flexible working should be the new default position for all workers. The law is only part of the problem – the campaign for hearts and minds has a long way to go, even after the pandemic.

For employees on the ground, those who have embraced the existing opportunities provided by their employers to work flexibly have regularly found themselves at the top of redundancy/at risk lists, subject to questionable PIPs or side lined for further advancement, precisely because of those working arrangements. Managers under pressure have struggled to juggle client demands with teams of employees working reduced hours, in job shares or under other flexible arrangements. Time and time again, the feedback is ‘it just doesn’t work for a business like ours’.

Moreover, the point at which employees request flexible working is commonly used by employers as a platform to discuss exits and/or settlement agreements – for example, when a flexible working request is made by an employee returning from maternity or shared parental leave. Employers are scared to commit to arrangements that may not work and may be difficult to unravel at a later date.

Ultimately, those who work flexibly report feeling that they have far less job security than others who want to/are able to commit to full time office-based working.

The problem has been exacerbated by the pandemic. Last year, those working flexibly or those perceived to be the primary carers (and therefore primary home schoolers), found themselves overrepresented in redundancy programmes or furloughed ahead of colleagues who did not have such responsibilities.

Many reported being furloughed out of a misguided sense of paternalistic benevolence – ‘we thought it would be easier for you’. Last summer, Kings College London published its research showing that in the first few months of the pandemic, women (far more of whom work flexibly) were far more likely to: (i) be furloughed; and/or (ii) be furloughed for longer periods, than their male counterparts.

Such recent experiences may go some way towards explaining why the uptake in shared parental leave has been so low (last year reported to be 2% of eligible couples) and why so few parents elected to take up Additional Paternity Leave before it was scrapped in 2015 (on grounds of low take up).

Whilst the pandemic has highlighted the problem, it may also offer the solution.

Much of the problem lies in perceptions of those making requests. Despite flexible working being available for almost two decades, there is still a perception that those requesting such arrangements lack the ambition and commitment of their full time, office-based colleagues.

There is no doubt that schemes such as ABI’s will help – the more people who work flexibly, the more normalised it will become. In March, the Minister for Women and Equalities called for flexible working to be normalised across the UK.

Those campaigning for greater access to flexible working are keen to highlight the benefits for business. The government-backed Behavioural Insights Team (BIT) and jobs website Indeed, reported earlier this year that offering flexible working explicitly in job ads would increase applications by up to 30%.

Whilst the pandemic has highlighted the problem, it may also offer the solution. Traditional attitudes towards presenteeism have changed as senior executives have embraced a more flexible approach to the world of work. Hybrid ways of working are seen as the future for all. Flexible/agile working will hopefully become less of a ‘women’s issue’.

There is a lot employers can do now to support their staff and benefit their organisations beyond simply offering flexible working.

Interested in this topic? Read Will flexible working be the positive legacy of Covid-19?

Beth helps organisations and individuals to realise opportunities and resolve disputes within the employment relationship, including where there are allegations of physical, emotional and financial distress. Much of her work centres around issues of discrimination, equal...