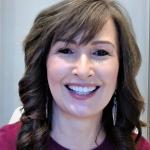 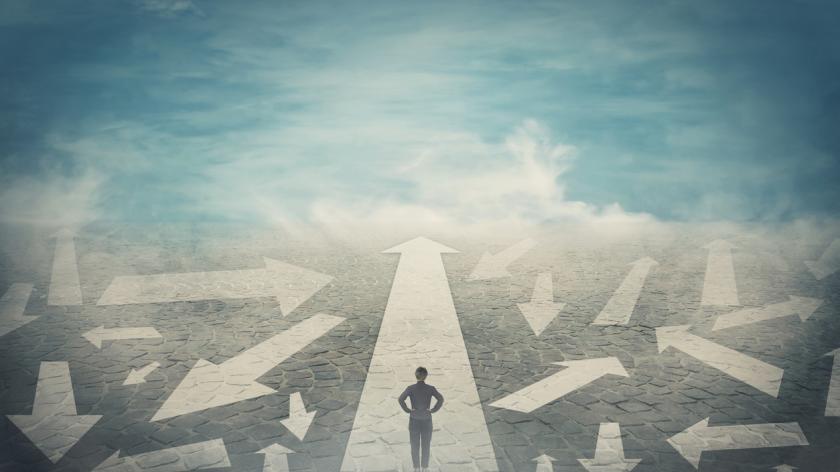 How HR leaders can guide employees through an uncertain future

Coaching, skills development and clear communication are key to nurturing trust among your employees and equipping them to handle an ever-changing business landscape.

It’s been almost a year since the UK was plunged into its first lockdown. HR leaders have never been so challenged, as the whole world tries to adjust to changes that have taken place across economies and job markets. The World Economic Forum put it into perspective when it said that the double disruption caused by automation and the pandemic is likely to displace 85 million jobs by 2025 and, among those set to remain in their roles, 50% will need reskilling by 2025.

Understanding and addressing how people react to change will ensure that the company can get the best outcomes.

For HR leaders, it isn’t going to be as simple as lifting a local lockdown to resume ‘business as usual’. Change is here to stay – but what can HR leaders practically do to support employees when the road ahead is so uncertain?

1. Support during the onboarding process

Despite the headlines focusing on unemployment, there are thousands of businesses still recruiting and onboarding new workers across the UK. The vast majority of these are being done virtually, which is certainly a strange way to start a new role. It’s hard to get to grips with new duties and build relationships with teammates when you are just seeing them through your PC.

Even without the virtual challenge, during an employee’s early months, they may feel uncharacteristically vulnerable. They haven’t built trusted bonds with managers and peers, they can be overwhelmed as they juggle getting to grips with the new organisation, along with the pressures of delivering some early results in their new role. Often too, a new joiner is reluctant to express their concerns as they fear damaging their early credibility with their boss. It may feel like an easier option to throw in the towel than struggling to integrate themselves into a new environment.

The fact is, all new joiners will have a history – regardless of whether they joined your organisation as part of a progressive career move or as part of a forced transition, there may be underlying issues that are undisclosed. Many interviewers do not have the skills or experience to probe effectively for evidence of previous difficult workplace-related issues such as harassment, bullying, poor relationships, or long-term negative effects on confidence as a result of previous experiences. Offering tailored transition support during the onboarding process can help individuals come to terms with the past and ensure that they are energised, engaged and focused on delivering the contribution for which they have been hired.

Of course, starting a new job isn’t the only time when onboarding support can be effective. For employees who have had a long period of leave – perhaps due to parental leave, returning from furlough, illness, bereavement or military deployment - coming back to work can feel just like starting all over again. They can feel anxious about the prospect of returning to work, and often this is associated with decreased confidence from lack of skill usage and contact with the organisation.

By ensuring that returners have an effective and productive transition back into the workplace, the organisation will maximise the engagement and productivity of both the returner and the older employee population, thus ensuring they are seen as an employer of choice.

2. Use coaching to measure skills development

Coaching is one of the most valuable tools for achieving a wide range of business goals including enhancing performance, individual career development, aiding retention, increasing productivity, improving engagement, building resilience and confidence. It is particularly effective in helping individuals to achieve successful outcomes during a period of challenge and transition.

Many managers have limited or weak coaching skills, as this aspect of skills development is often overlooked. Even the most experienced and senior-level leaders may have had little or no formal training or development in how to coach effectively. Often, these leaders are called to lead complete organisational change programmes, deliver business critical projects or significantly increase employee performance, yet lack of achievement in these areas is rarely identified as being due to poor leadership coaching skills. Failing to identify the personal transition issues that often lie beneath lack of performance or engagement and being unable to coach their people through this, can often be the hidden reason behind management ineffectiveness.

Many companies invest in coaching programmes to develop leaders, but the most forward- thinking organisations recognise the value in offering coaching support more broadly throughout the workforce and in a range of situations. A strong culture of support for personal development engendered by high-quality coaching helps to attract, engage and retain business critical talent.

It’s also important to ensure that organisational strategic priorities are understood at all levels of a workforce, and that behaviour and attitudes are aligned to ensure achievement of these goals. This requires effective communication and collaboration between employer and employee. Although it can take time to invest in, build and embed this coaching culture, the increase in trust and commercial benefits to the organisation can be dramatic and long lasting.

Change can manifest itself in many ways – restructuring, redeployment, re-organisation, downsizing, re-location and redundancy. All have very negative connotations for employees and can make them feel very unsettled. It’s such a personal experience, no matter how large or small the change, every individual is always impacted individually according to their personal circumstances, knowledge and confidence level.

Often in these scenarios, the organisation will recognise that people are in transition and could benefit from additional support but frequently this is presented as outplacement support and is too little too late. Offering career transition support earlier in the organisational change cycle, however, can have a big impact in areas such as morale, engagement and productivity.

By communicating earlier, employees can feel like that they have more control over a situation. There is very rarely a situation where people cannot exert some influence over their future, even if it’s just being able to prepare. Crucially it also helps support those who get ‘left behind’ and are still in situ after the change happens. These members of staff must be looked after during the whole process so that they can continue to contribute positively.

The best businesses are those that understand that they have people – real people – who are giving their lives to a company and putting their careers in their hands. Understanding and addressing how people react to change will ensure that the company can get the best outcomes for everybody, no matter what is happening in the outside world.

Interested in this topic? Read How can HR help organisations conquer disruption?