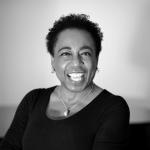 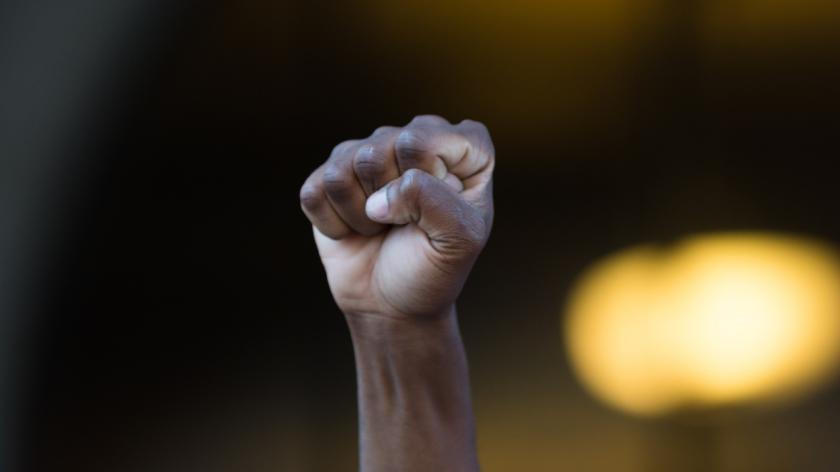 How HR can stamp out racial bullying in the workplace

As part of Stand up to Bullying Day 2022, former FTSE 25 HR Director, author, and TEDx speaker Yetunde Hofmann discusses HR’s role in tackling workplace bullying, focusing specifically on how to stand up to racial bullying.

Half of black Britons experience workplace racism, according to a recent YouGov survey.The same survey found that 56% of employees who experience racism at work say it has negatively impacted their mental health.

The time for HR to stand up and take action against racial bullying in the workplace is now. Following the murder of George Floyd in 2020 and the incredible support for the Black Lives Matter movement that erupted, many businesses put training programmes in place, appointed a Chief Diversity Officer, and put out public statements of support.

Unfortunately, a lot of these businesses then believed their work was done. They had stamped out racism in their organisation and they could move forwards. Sadly, the reality was quite the opposite. Although this activity is a step in the right direction, as these recent surveys show, we still have a long way to go.

So what else can HR do to make a genuine, sustained difference – to stamp out racial bullying and create a workplace where everyone feels they belong, can be themselves, and isn’t discriminated against based on race?

Here are some actionable steps every HR department can take:

Often organisations and individuals are quick to pretend a racial slur was just banter, or humour – as we saw in the case of Azeem Rafiq, who recently spoke out about the racism he experienced at Yorkshire Cricket Club that left him “on the brink of suicide”.

Racism is never banter, and it’s HR’s role is to stand up and be an ally to employees who experience any kind of racial slur; to call out bad behaviour and demonstrate that no one on your watch is going to feel like they don’t belong in your organisation.

People often say nothing or simply paper over the cracks when a subtle yet hurtful racial slur is made. Usually this is because they don’t want to cause offence or make matters worse.

No black employee should ever feel less supported than their white colleague.

But HR has an accountability to role model the behaviours that show there is no room in your presence, your team, and indeed your organisation for any type of racism. Standing on the side-lines makes people feel they are not supported or like they don’t belong within the company.

HR must take a zero-tolerance approach. Everyone, without exception, has a right to be respected in the workplace.

Empower your people to speak up

It isn’t enough to tell people they can speak up, as this doesn’t mean that they will. You need to give them the ability to do so – and ensure they feel safe and secure enough to do so.

Organisations like the Institute of Business Ethics (IBE) have toolkits that can be deployed and used in training yourself and all of your staff on what it means to speak up and how to do it.

It is important to conduct a professional and thorough investigation into any allegations of racial bullying in the workplace.

However, there are times when the evidence is clear, and action must be taken swiftly and with kindness. After all, you are dealing with a human being; a human being that may be the sole breadwinner for his/her/their family.

When there is clarity, then doing the right thing must override the need to follow a long and protracted process of investigation.

HR is accountable for the wellbeing and welfare of everyone in the organisation.  However, when the HR team itself is not racially diverse, it is less able to effectively tackle racism and support colleagues who are experiencing racist bullying.

If you are not racially diverse yourself, it is difficult to genuinely appreciate the depth of the problem.

Only a very small number of CPOs and CTOs are from a race other than white.

A recent CIPD Race Inclusion Report found that 88% of CIPD members identify as white, with less than 10% of HR professionals in the workplace being from a different race to the majority.

When you get to more senior levels of HR, the percentage is lesser still. Only a very small number of Chief People Officers and Chief Talent Officers are from a race other than white. We need to change this.

Use the power of storytelling

Encourage opportunities for your staff from ethnic minority backgrounds to share their lived experiences with you and with others within the organisation.

The sharing of lived experiences evokes emotion and compassion amongst colleagues and can compel them to take action, making this a great activity to curate, with the support of key individuals from your black talent population across the organisation.

It can also help establish a culture of safety. However, you should demonstrate genuine interest and be ready to act on their ideas on what can and must be done to drive meaningful change against racism. It’s also essential to provide emotional and counselling support for those who share their stories.