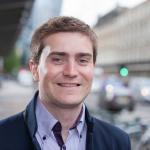 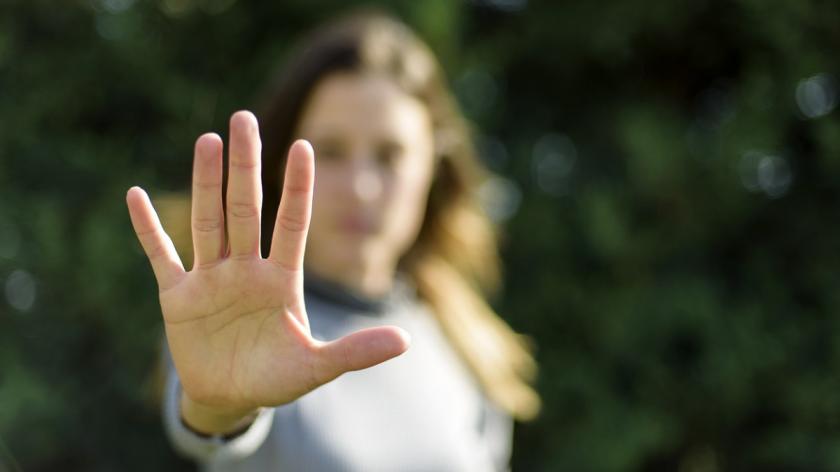 How companies must approach sexual harassment in 2018

One of the biggest challenges facing companies this year is how they approach sexual harassment.

For organisations, those situations are invisible until victims share their experiences. This calls for better reporting systems, protection of whistle-blowers, and fair processes to evaluate claims.

But it’s not an easy fix. Harassment is multifaceted, can affect all genders, and have consequences for individuals’ sexual identity at work. Crucially, how can organisations implement procedures that protect their employees from harassment while respecting their right to privacy?

Firms in every sector will have to renew and improve their current processes to deal with sexual harassment by making visible what has often remained invisible in the past. Recent events have shown that companies must create a much more comprehensive approach to harassment.

It’s also an important point that our recent research into LGBT employees of French audit firms highlighted. We heard about several cases of sexual harassment, with a number of auditors experiencing inappropriate behaviour, but harassment was too often perceived as men harassing women, when it could just as easily be men harassing men. Though some employees had been groped and targeted by sexually explicit comments, they were too afraid to report the incidents.

This is the main issue. Sexual harassment is often invisible. It is underreported. And those who experience it often don’t realise that others have been victims too – so they keep quiet. This is the biggest challenge to being able to draw up effective processes to prevent and address harassment in the workplace

Still, it is essential that companies endeavour towards creating practices that work. It not only creates a happy and safe working environment but, ultimately, it is the organisation that risks having to pay out if they are on the receiving end of a law suit.

The first step is to build awareness of what constitutes sexual harassment. If people are unsure about what it is, then they could be unsure if they are a victim of it.

In the UK, sexual harassment is a form of unlawful discrimination under the Equality Act 2010. The law says it’s sexual harassment if the behaviour is either meant to, or has the effect of; violating your dignity, or creating an intimidating, hostile, degrading, humiliating or offensive environment.

To ensure that all employees are aware of this, and what behaviours would cause it, induction training for every member of staff must feature clarification over what sexual harassment is and what reporting procedures are in place.

That’s the second step; to implement effective reporting processes for both victims and witnesses. These processes must be visible and, as mentioned, a standard part of the on-boarding process.

However, companies must ensure that reporting methods are effective for all employees. While most complaints are dealt with by the HR officer, people may want to remain anonymous, even if the HR representative isn’t a direct member of their team. For example, research into LGBT employees in audit firms with my co-author Sebastien Stenger revealed that one reason people might not want to come forward is because they don’t want to reveal their sexuality. Another reason is fear of retaliation.

So how can people report anonymously?

I’d suggest that companies learn from whistleblowing processes that have been implemented in most banks and compliance companies. These are anonymous and have been proven to be extremely effective.

The third step is to investigate claims of sexual harassment. Someone removed from the situation needs to deal with it fairly – documenting dates and times, potential witnesses, mapping out how people are connected and what links they may have with the suspected harasser. Have they gone too far?

The fourth step is working out how to decide on a punishment. Consult expert lawyers, psychologists, and relevant external consultants to help lead the discussion in how to deal with the harasser and whether they need to be punished or even fired.

So while high profile incidents like those involving Harvey Weinstein and Kevin Spacey continue to make headlines, sexual harassment at work becomes a very public issue, and companies must work out their own paths to protecting their employees.

I joined academia after experiences in investment banking, lobbying and international organizations in London, Washington DC and Paris.

I'm Senior Lecturer & Director of the Msc in International Managements at Kings College London in the newly founded King's Business School. I was previously Lecturer (Assistant Professor) in...