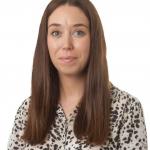 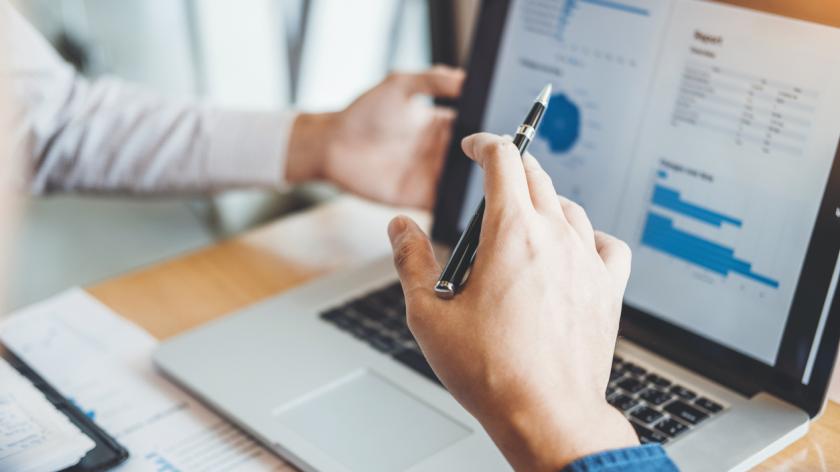 Due to the current turbulent times, the Government has taken the pressure off of businesses to report on the gender pay gap for 2019/2020. Many welcome the hiatus – not simply because it’s taking away a bureaucratic headache, but also because it fails to glean insights needed to support real progress for women.

On 24 March 2020, the Government announced that it was scrapping the requirement for employers to report their gender pay gap data for 2019/2020.

This is an understandable decision, given that current coronavirus pandemic conditions are putting so much pressure on businesses and charities. The gender pay gap reporting requirements create a lot of additional work for HR teams around the country at this time of year. However, most commentators probably won’t miss it anyway.

Gender pay gap reporting does not give women the information they would need to challenge unequal pay.

From the outset, critics have highlighted that the gender pay gap reporting parameters create a blunt instrument that fails to take any nuance into account. Specifically, the data has to be reported in such broad categories that it can start to lose its meaning.

Quite apart from the single headline gender pay gap figure, which compares all men and all women in an organisation, the legislation also asks businesses, sometimes with hundreds or thousands of employees, to divide its staff into four large 'quartiles' and to compare the roles within those sections. This means employers end up making direct comparisons between men and women who are in very different roles. This, in turn, makes reports of even the largest gender pay gap percentages surprisingly easy to ignore.

The sheer volume of well-known and trusted brands, across almost all sectors, which have large gender pay gaps makes any uncomfortable statistics easy to wave away.

It is understandable that businesses might feel it is unfair to be criticised for a gender pay gap that, on a more detailed analysis of roles and responsibilities, could actually be justified.

What this statistic does not tell us is why there are more male pilots than female, or whether men and women performing the same or similar roles are paid the same. These, some might say, are the questions that would actually mean something to employees.

Gender pay gap reporting does not give women the information they would need to challenge unequal pay.

There is also safety in numbers. Many household names have reported significant gender pay gaps, and in 2019 it was reported that eight out of 10 British companies pay men more than women on this analysis. Before the reporting requirements were removed for 2019/2020, HSBC announced that its latest gender pay gap had reached 48%. This represented no improvement on the year before.

Again, the sheer volume of well-known and trusted brands, across almost all sectors, which have large gender pay gaps makes any uncomfortable statistics easy to wave away. There have also been no reports of businesses seeing any negative impact in terms of consumers choosing their brands based on the best gender pay gap statistics. This is perhaps because the public know that the tool being used is not particularly useful.

This is all compounded by the fact that a failure to comply with the rules, either failing to report at all or for publishing inaccurate or misleading reports, carries little consequence in practice. Although the Equality and Human Rights Commission (EHRC) can theoretically bring action against businesses for failing to comply, only a small number of firms have been 'named and shamed' and there have been no fines issued.

On the positive side…

That said, the requirement to publish gender pay data has forced the issue into the national consciousness, where previously it was still an unfashionable and uncomfortable topic for discussion.

There are some reports that business investors are starting to pay attention to gender pay gap data when making their decisions, which will peak the interest of smaller and medium sized firms who may be looking for investment in order to expand.

It is not possible to measure any knock-on impact on boardroom decisions, or recruitment practices, and any deeper changes are unlikely to be apparent for a number of years. It may well be that time will tell.

There are examples of individual businesses who have seen the reporting requirement as an opportunity for positive PR and have significantly improved their own statistics within a short space of time.

If there was some form of sanction for a failure to make any improvement in the gender pay gap, within a certain period of time, then this might focus the mind and increase the speed of practical change.

However, this would need proper consideration to ensure that it was based on a tool that takes more of the detail into account, and promotes genuine, positive and practical change for businesses and employees alike.