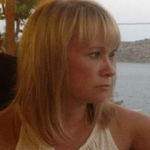 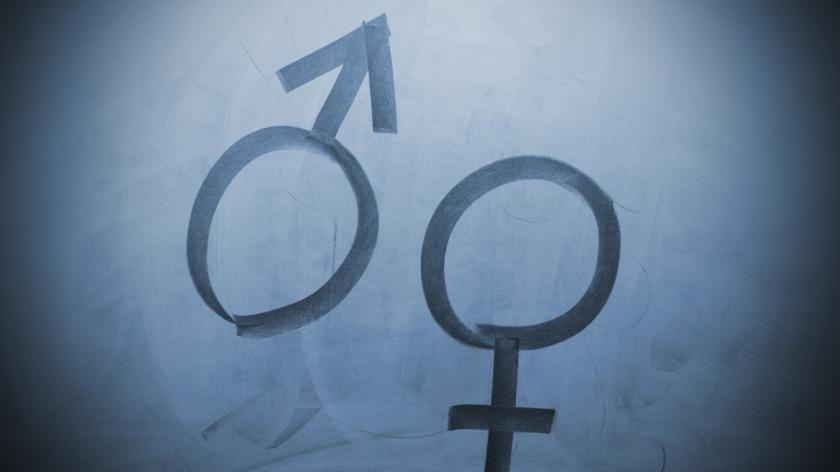 Feminism gets bad press in business. Despite the undeniable gender divide being a persistently irritating feature in the workplace, men and women alike simply do not like the F-word and all that it stands for. Not surprisingly, we ‘believers’ are taken to muttered expressions of interest with likeminded souls in quiet and dimly-lit corners of organisations. The reality though is that in business as in public life, politics and the media, women remain abysmally under-represented.

In the bigger picture, the UK suffers from some sort of inertia to address these ongoing inequalities despite a proud equality and diversity focus. The Guardian reported last year how according to the 2014 World Economic Forum gender survey, Britain was falling down the world equality table, as other countries are doing more and giving higher priority to reversing their own inequalities.

In the eight years since the WEF began conducting this annual survey the UK has fallen from ninth in the world in 2006 to 26th in 2014. Hays in a survey of almost 6000 respondents in 31 countries during 2014-15 found that women and men are not rewarded equally and that many people in senior roles (mainly men) fail to recognise any gender inequality in career and pay opportunities.

The reality of being a young professional woman in the new millennium involves more complex value shifts.

The vitriolic message from feminist activists from the '60s, '70s and '80s is that young women today are letting the team down in fighting this ongoing equality war. Generation Y women are accused of using and abusing the hard fought freedoms won by the campaigners of the earlier waves of feminism. As a university lecturer teaching a UK and global audience human resource management though, I do not see ignorance nor do I see absence of gender-based thinking. I see some surprising feminist thinking similarities but also some tangibly different perspectives in these Gen Y women. I think they have a modernistic stance on gender debates and an understanding of gender divides in work.

The reality of being a young professional woman in the new millennium involves more complex value shifts, including overcoming personal identity issues and a myriad of cultural complexity constraints. It simply is not a case of turning back the equality clock as earlier feminists rather simplistically imply.

Gen Y women don't call themselves feminists and don't wish to ally themselves with feminism, but I have seen indications that these young women have absorbed gender-based messages and really understand the impact inequality might have in their private and working lives as their career unfolds.

Justine, a Business and Management undergraduate, told me that feminism helped women to be emancipated in the 60s and 70s and feels that was essential in helping women of today. She said that today it isn’t about feminism but about being equal.

Chanel, a French national, passionately says that, ‘It’s important to underline that feminism is NOT misandry (anti-men). Feminism is about playing fair with women in work and life. As long as we are paid less than a man to do the same tasks, as long as we are forced to work in part-time jobs because of our role in the home there will be discrimination in work and feminist thinking is necessary.”

Only last week, Umanghani, a Nigerian national studying an HRM Masters, replicated a question that has been asked of me so many times: "how can women overcome the inequalities of the workplace whilst living their lives as women?" The problems persist it would seem.

Gen Y women are acutely aware how a focus should be placed on tackling pay inequality and balancing up board representation. They don’t articulate it as such, but they know the equality war is not won. They recognise battles have been fought and progress has been made but more fight is needed.

As Toni-Lisa (another undergraduate) says, “I would not give up a career in management just because there may be gender inequality in the workplace. It would make me more determined to get my dream job and thrive in it.” But they see that inequality is pervasive in male-dominated management structures, styles and nuances of how women are treated in work both formally and socially.

The saddest element of what they tell me is one of core and persistent themes in feminist diatribes. Despite advances in maternity, paternity leave and pay alongside legislative reforms in flexible working they remain weighed down by the decision of whether or not they will have children in the future. They show futile acceptance that it will negatively impact on their professional lives. Hearteningly contrasting with earlier feminists though, they seem to articulate more tangible choice in determining that aspect of their future.  It seems that Gen Y women have been remodeled and moved from the earlier feminist extremist identities to exhibit a more individually personal stance on key feminist themes.

I quote Toni- Lisa again here to make an important point. Men can be victims in inequality too.

Young men suffering from mental illness in the workplace can be too scared to ask for help because admitting they're weak 'is not what a real man would do’. I suggest we remove the label of feminism then but recognize what Gen Y women can achieve by creating female role models in organisations.

But don’t ignore that Gen Y men need them too. Using targeted coaching they could actively help this generation focus on and respect individual identities. Reinforcing that through Board support and policy alignment goes without saying. Flexible working must be continually revisited to help support Gen Y family and career focus.

It would seem though that perhaps the biggest challenge is overcoming gender bias in workplace cultures. This means equality and diversity must remain on the organisational agenda with fairness and equity being applied to men and women. Transparency in succession planning, active support in employee development and really aligning employee engagement principles to the individual. Then we may get what my learners seek. Fair play for women and for men too.

One thing we need to remember is how much workplace change the feminists of the 1960s and 70s pioneered. They entered organisations with strict male cultures, designed for men and slowly changed things. It's no coincidence that the 25% of the workforce which currently works less than full time is mostly female.

It seems to me that the workplace revolution has stalled because, whether they agree or not, many younger women are taking for granted the concessions already won and not continuing the effort.

To change organisational cultures we need to nurture a new generation of pioneers willing to re-negotiate working arrangements at senior levels so they benefit women (and men) with caring responsibilities. HR certainly needs to play a much stronger part in this, but it's also down to individual ambitious women elsewhere in organisations to take action; and this time round, hopefully we will have a generation of men who will more readily support them.

Thanks (0)
Replying to AJ Meller:

Many thanks indeed. I quite frankly totally agree with you but thought I would test the water with this blog. I am indeed a loud and proud feminist. Incidentally, I guest lecture on this at IDPM Manchester University where I also teach wider HR domains. Thank you though because you view has inspired me