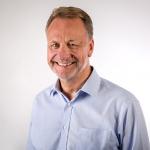 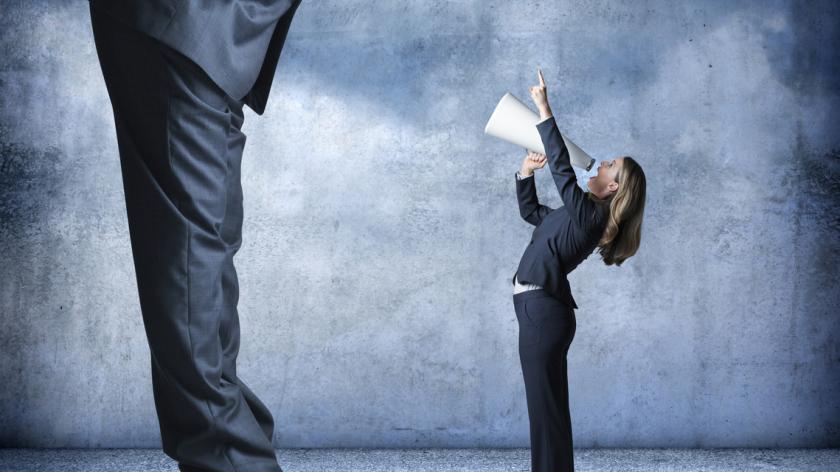 DNY59/iStock
Businesswoman Shouts Through Megaphone Towards Much Larger Businessman

Equal Pay Day 2017: How to close the gender pay gap in your company

The 10th November marks this year's Equal Pay Day, when women in the UK effectively start working for free until 2018 because of the gender pay gap. Despite equal pay regulations being established last century, the gender pay gap still stands at 26.8% today, according to CMI.

The pay gap is a historic issue that stems from out-dated views about female job commitment and roles within the workplace. This outlook can take the form of subconscious bias, or outright prejudice. We all know by now that there are numerous benefits to having a diverse workforce and promoting women in leadership. The main issue is no longer explaining why the pay gap needs to be closed, but how quickly it needs to be closed.

Here are three steps all HR departments can take to close the gender pay gap and create a more equal and fair workplace.

While it may seem obvious, simply boosting the pay of women where needed has been shown to be an effective way of immediately addressing the problem in organisations such as Brainlabs and The University of Essex.

In the past year, these companies calculated their gender pay gap, and raised female employee salaries accordingly. At the same time, the HR teams reviewed salaries across the organisations to ensure that all employees – regardless of gender – were being paid fairly based on their experience and contribution.

The act of immediately equalising pay not only helps to directly close the gender pay gap, but also shows your employees that you are being proactive and fair about the issue.

If you are a business with more than 250 employees, you will know that mandatory pay gap reporting will start for you from the 6th April 2018. Businesses with fewer employees than this are not publically obliged to report on the pay gap for the time being – although Theresa May has recently urged smaller companies to disclose their gender pay gap details too.

There is a lot to be gained from proactively reporting on your business’ gender pay gap. Analysing and publishing this data can encourage greater accountability and understanding. And by doing this, companies can begin to understand the narrative that has contributed to the pay gap, and tackle any longstanding biases or strategies that promote unfairness.

3 Eliminate bias and advocate for women

Finding out why these biases and pay gaps exist in the first place is important if the issue is to be resolved for good, and part of the solution comes down to an overhaul of internal attitudes. This can be achieved through:

Training: Unconscious bias training for managers and decision makers who are involved in the pay and promotions processes is integral to closing the gender pay gap. Those in the manager’s seat need to be aware of the factual benefits of diversity, and ensure that they are not just awarding pay rises to those who bargain for them – usually men.

Succession planning: A recent Skillsoft whitepaper noted that 92% of women feel that there is a lack of female leaders. If, from your gender pay gap analysis, you’ve found that men dominate your leadership team and your pay gap is wide, a strong succession planning strategy can help ensure that, in years to come, your boardroom is the picture of gender equality.

Hiring practices: On average, women are offered less than men for the same roles. Closing the gender pay gap means ensuring women and men are on an equal footing from the start. For entry-level roles, refrain from offering variable pay. For those coming in with previous experience, ensure that an individual’s salary is calculated based on their skills and expertise, rather than their current wages, which could be influenced by past biases or inequities.

Corporate movements: Movements like Paradigm for Parity have been created by corporate leaders who have excelled in achieving gender pay equality within the workplace. Organisations such as Coca Cola, Bloomberg and Skillsoft have signed the Paradigm for Parity pledge. These movements demonstrate the productivity benefits of having a more diverse workforce. Any organisation can gain insight and guidance by looking to these movements, which offer best practice on how to close the gender pay gap and create an equal workplace.

Overall, closing the gender pay gap requires a long-term strategy. Although immediate rectifications should be made to narrow the gap, the true change will come by assessing and overhauling internal biases towards women.

With gender pay gap reporting becoming mandatory next year, now is the perfect time to start assessing your company’s outlook on equal pay.

Tony Glass is Skillsoft’s Vice President and General Manager in the EMEA region. He is primarily responsible for overseeing Skillsoft's direct and channel sales operations in the region, including business development, sales, marketing and the successful implementation of Skillsoft's products and services across Europe, Middle East and Africa...