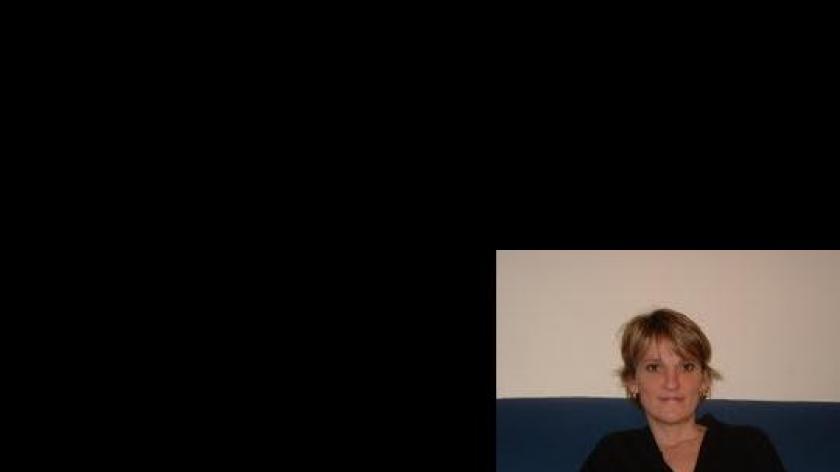 Editor's Letter: Finding your way through the HCM applications maze

Even though technology is not exactly the favourite subject of many an HR director, it is rising up the agenda of a goodly number, simply due to the fact that their HR systems are reaching end of life and are starting to need replacing.

But even when embarking on a bit of desk research, it quickly becomes clear what a deeply confusing market it is out there – and that’s before you begin talking to the IT department about needs, wants, must-haves and nice-to-haves. One of the key problems for prospective purchasers is that the sector is in a state of flux as incumbents Oracle/PeopleSoft and SAP jostle for position with relative newcomers ranging from huge players such as IBM (following its Kenexa acquisition) and smaller up-and-coming threats such as Workday. Read here to find out more about the key players in the market. But the confusion isn’t being generated just as a result of a ‘big boys versus little guys’ spat. It’s also being caused by debate over the relative advantages and disadvantages of traditional on premise systems compared with the newer breed of cloud or Software-as-a-Service offerings, the functionality of which you access online by paying a subscription fee. Click here to learn more about the pros and cons of each approach. But interestingly, market research company IDC points out that some 15% of all human capital management systems were purchased using the cloud delivery model last year and that figure only looks set to increase over the next five years. Read here to find out more about the dynamics and shifts going on in the HR applications market. But finally, because it’s always good to catch a glimpse of a brave new world, we also spoke to Mark Martin, HR director of the Direct Line Group, an IT advocate who has recently replaced his bespoke HCM system with a cloud offering. Find out all about his experiences here.  So with all that in mind, good luck and happy hunting.

What we are seeing is a natural evolution of technology , from Mainframes to Mini computers to Client Server to 3 tiered archiectures, to bespoke applications to now Cloud , and rest assured with the pace of technology and change, don't be surprised if Cloud systems will be up for reknewal in 5 years time or less.

My advice, and that with 20+ years IT industry experience , get onto Cloud and Saas quick save yourselves and the company huges amounts of money and gain the effeciences but be smart how you implement , because no doubt will have to do it all again with something new, which is probably being designed as we speak!