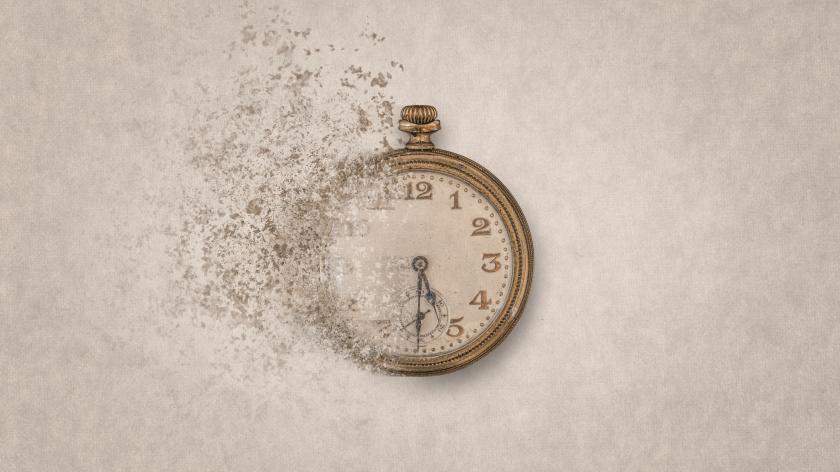 While the benefits of the four-day work week could be huge, organisations should not rush into it without resetting how work gets done. Those who have already adopted this work pattern share six lessons learned.

Earlier this month, the world’s biggest trial of the four-day work week kicked off in the UK, with 3,300 workers at 70 companies trialling these reduced hours over the next six months with no loss of pay.

In the run up to the trial’s launch, there’s been a lot of noise around the four-day work week. On the ‘for’ side, its wellbeing and work-life balance benefits are passionately advocated for, while on the ‘against’ side, reduced productivity and increased stress and tiredness are put forward as reasons to avoid.

With talent attraction and retention ever more difficult, employers may feel the pressure to hop aboard the trend in an effort to uplift their employee value proposition. But is this really a wise move?

From speaking to a handful of HR and business leaders who have rolled this working pattern out, the consensus is that while it has been a great decision for them, companies should not leap into it without reimagining how work gets done.

Processes need to be streamlined and/or automated, deep work needs to take priority over shallow work, and cultural considerations must be addressed.

Jumping on the bandwagon with little thought will not give businesses the results they desire, and may even cause greater harm to people.

Jumping on the bandwagon with little thought will not give businesses the results they desire, and may even cause greater harm to people. Careful planning, consideration and perhaps even significant overhauling are needed to make it work.

From having gone through the journey themselves, our four-day work week advocates share six lessons to consider before making the move.

According to Change Recruitment Group, the four-day work week involves reducing hours, not compressing hours. In this format, a worker spends somewhere between 28 and 32 hours a week working (depending on their contracted full-time hours), and three days a week not working.

However, others see the four-day work week as compressing hours, which entails working full-time hours over four days, instead of five.

One argument against this work pattern is that compressing hours is not good for peoples’ stress levels and productivity, as it requires working long hours across four days.

Those HRZone spoke to about their four-day work weeks were also against compression, having all reduced the hours and kept the same pay – stressing that this was the right move to make.

‘The adoption of the four-day work week will be merely tokenistic should it be seen as an opportunity to compress the same hours of work into four days.’

"The adoption of the four-day work week will be merely tokenistic should it be seen as an opportunity to compress the same hours of work into four days,” says Kirsten Buck, Chief Impact & Culture Officer of People & Transformational HR (PTHR), which operates on a punctuated four-day week with a ‘Wellbeing Wednesday’. “This is about resetting how we work; establishing a new equilibrium. More hours doesn't mean more or better output, but it means burnout, absenteeism and apathy.”

The reduction of hours leads to another opposing argument – that employees will have to fit five days of full-time work into four days. That would indeed be the case if the reduction of days was unexpectedly sprung on employees with little planning or pre-warning.

Before rolling out, consideration needs to be taken on how time can be clawed back so that employees are doing 20% less work.

Fred Krieger, Founder and CEO of software company Scoro, argues that this is where many businesses are going wrong: “Organisations that trial a 4-day work week rarely commit to overhauling their operations to match new expectations. Consequently, they are likely to be disappointed, or worse, abandon the idea.”

Scoro, which recently launched its four-day work week, has created measurable goals throughout its 12-month mission to boost productivity as working hours decrease.

Before making the move, examine how your own organisation can make this 20% saving in time. “A four-day week has been seen to result in better output coupled with higher engagement,” says Buck. “Take the time to implement guidelines, boundaries and a new pace of work in your organisation. Where there is balance, performance will follow."

For Awin, a global affiliate marketing platform, automation of manual admin tasks was key to reducing hours, but so was a culture shift. Kelly Perry, Awin’s Senior HR Business Partner states: “It’s important not to rush launching this without giving staff and managers training and expectation management around their role – every single person is responsible for self-reflection on their work and how they do it. Most of us complete tasks in the same way we have done for years because it’s what we know, but is there a quicker way to do this?”

‘The four-day week will not be successful without accountability from everyone.’

“The four-day week will not be successful without this level of accountability from everyone, as automations and improvements we can make at a company level will only go so far. In essence, don’t launch this without the required change and mindset management and training to all staff, which will give them the tools needed for this to be successful,” Perry states.

Another consideration is that if not managed properly, the four-day work week could have a negative impact on employee belonging and worsen feelings of isolation. One day less working with team members, especially for remote or hybrid workers, may well weaken connections with colleagues, which in turn could lead to reduced or less effective collaboration.

If some/all of your employees mostly work remotely, make sure managers and team leaders are carving out time for moments of connection across the team in a way that doesn’t exclude those not physically present.

In an HRZone article on the punctuated week, Buck highlights that the PTHR team’s sense of connection is stronger than ever: “We have bonded more, despite being on the clock for fewer hours. [...] We also share more on our digital platforms about how we feel, not just what we’re working on.”

5. Take your people on the journey

Implementing a four-day work week should not be a top-down approach. Organisations must collect and act on employee insights to get the transition right.

“Communication is key,” says Stone. “Speak to every single member of staff, listen to their feedback, and act upon it.

Implementing a four-day work week should not be a top-down approach.

Perry explains that at Awin, task forces were built to ensure networks of employees helped craft the new working model: “Creating task forces and allowing staff to actively take part and shape what this looked like allowed us to receive and consider feedback and perspective we wouldn’t have otherwise gotten.”

If you are reluctant to take the full leap, consider trialling a 4.5 day working week first. “Dropping to 4.5 days per week first and then moving to a four-day week allowed us to take learnings and made the transition less of a daunting jump,” says Perry. “Everyone was comfortable with a 4.5 day week by January 2021, which made the implementation of the four-day week much smoother.”

While the pay-off of a four-day work week could be significant for employee wellbeing, performance, retention and more, the decision to transition to this new working pattern should not be taken lightly. The way you operate, your culture and how you maintain strong connections and levels of productivity will all need to be reflected upon and adjusted to make it work.

Perhaps it’s not right for your business at this moment in time, but those HRZone spoke to who have transitioned to a four-day work week have not looked back.