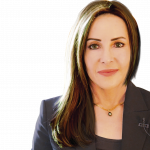 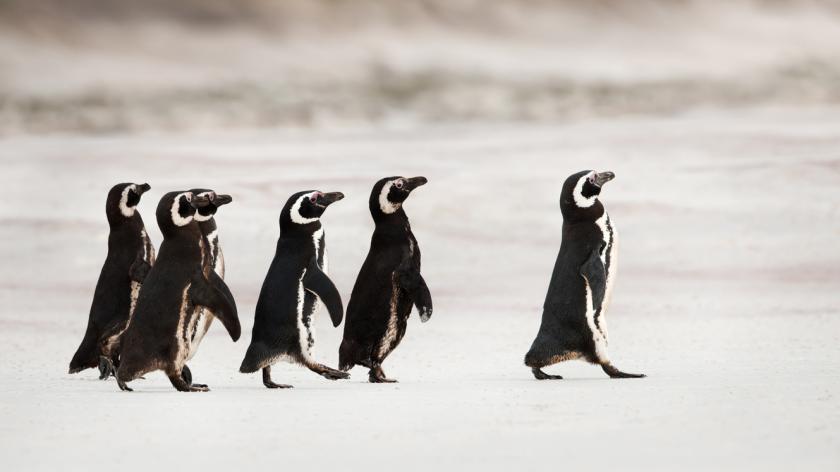 Do friendships at work boost your influence?

Our ability to influence and collaborate effectively is driven by our emotional reactions to people around us more than we consciously recognise. But do we need to build great friendships at work to improve our persuasive power or is there another way?

In my previous article on increasing influence at work, I explored how to use other people’s predicted patterns of behaviour to your advantage. This is one of several powerful tools for persuasion, and this article will explore the research behind building friendships at work.

It’s certainly more fun to work in a community where you feel you have friends. But should HR professionals and company managers care about the connections between people at work? A common recruitment approach is to hire those best suited to the role and then simply require them to work with whoever else makes up the team. That might be a terrific strategy – if people were as logical as they believe themselves to be.

One problem with humans is that we believe ourselves to be far more rational and far less emotional than our behaviour generally demonstrates. To take an example, imagine that you need help to meet an important deadline. Imagine also that your colleagues are classified into quadrants based on their competence (high or low) and their likeability (high or low). That means that some of them are high on both competence and likeability (let’s call them Lovable Stars). Some of your colleagues – hopefully not too many – are low on both competence and likeability (Incompetent Jerks).

As you peruse the people who are still online or in the office, none of the Lovable Stars appear. Assuming you don’t approach Incompetent Jerks, only two types of people are available for help: those who are high on competence but low on likeability, or those high on likeability but low on competence. Which category do you choose?

Pose this question to an audience in your next presentation. When I do so in my postgraduate business classes, most people choose the competent, less likeable character. It’s highly likely your colleagues will do the same: that is what researchers Casciaro and Lobo found when they presented this scenario to employees in different companies. People reason that it’s logical to approach the competent person.

However, when those same respondents faced this situation, they were significantly more likely to approach a likeable person. The same result was replicated in a further study in which people were asked to select work partners from descriptions designed to model various levels of competence and likeability. Once the Lovable Stars were excluded, people were twice as likely to choose work partners who were high on likeability but low on competence instead of high competence/low likeability alternatives.

These results demonstrate that our behaviour in the workplace is more driven by our emotional reactions to people around us than we consciously recognise. But does this affect the quality of work?

The positives of working with friends

It seems that working with people we like produces better quality work than working with people at random. In a study of workers on the micro tasking platform CrowdFlower, participants had the opportunity to ‘speed date’ potential teammates. Afterwards, they rated each other for compatibility. They were then arranged into one of three types of pairs (pairs with maximum compatibility ratings, pairs that had worked together before and random pairs), and the work they produced was evaluated by blind panel review.

Results showed that the pairs with maximum compatibility ratings produced work of significantly higher quality than either of the other two groups. Further, there was no significant difference between the work produced by pairs who had worked together before, and pairs created at random, once compatibility was taken out of the equation.

In summary, employees are influenced by co-workers they like in several key ways: they are more likely to seek them out, more likely to choose them as partners, and more likely to do their best work while partnered with them.

The risk to employees who are not liked

The fact that being liked at work influences people’s behaviour subconsciously suggests that not being liked may accrue disadvantages beyond the lack of friends. Indeed, research shows we give more favourable evaluations to people we like on a variety of different performance parameters. One meta-analysis of multiple studies found a significant effect of an evaluator’s liking on how they rated that person’s performance during a debate or discussion. Researchers also found that people who were told a particular doctor was likeable before they watched that doctor in a video, gave higher evaluations to that doctor’s advice compared with participants who saw the exact same video clip but had first been told the doctor was unlikable.

Understanding that these effects occur easily, despite people’s conscious awareness (or indeed best intentions) is an important step for team leaders. Armed with this perspective, team leaders and managers can take steps that help people.

The number one technique for creating a sense of positive affiliation between people is to highlight similarities under conditions in which they matter.

How to create positive affiliation (without being everyone’s best friend)

On face value, these trends in human behaviour might suggest that employees should try to be everyone’s best friend – and that HR and line managers should encourage them to do so. Some might even regard these results as an argument for hiring only candidates who are likeable. These strategies are not only questionable from an ethics point of view, but they are also unnecessary.

The sense of compatibility between people that creates better quality output and more enjoyable working conditions does not have to be the same type of liking we feel towards our friends. Instead, an equally effective form of social connection can be found in positive affiliation – the sense people have when they recognise they have important similarities in common.

To illustrate, a person whom you perceive as an adversary because they support a rival sports team may instead be a close ally when you are lost in an airport in Mongolia. Once people feel they have important similarities in common with another person, the ‘liking’ effects described above will begin to occur.

This is where team managers and HR professionals can play a role. The number one technique for creating a sense of positive affiliation between people is to highlight similarities under conditions in which they matter. These should be important similarities that matter deeply to the people involved, but that may not be visible during normal work interactions.

When team leaders dedicate time regularly to exercises or activities designed to find and focus on similarities (in place of conflicts or differences), they can generate that sense of positive affiliation that delivers benefits for employees and leaders alike. So with that in mind, how could you work this into your next team meeting?

This article is based on the Principle of Affiliation, which is number three of the nine principles described in Working with Influence: Nine Principles of Persuasion for Accelerating Your Career by Dr Amanda Nimon-Peters. It is available for pre-order on Amazon.