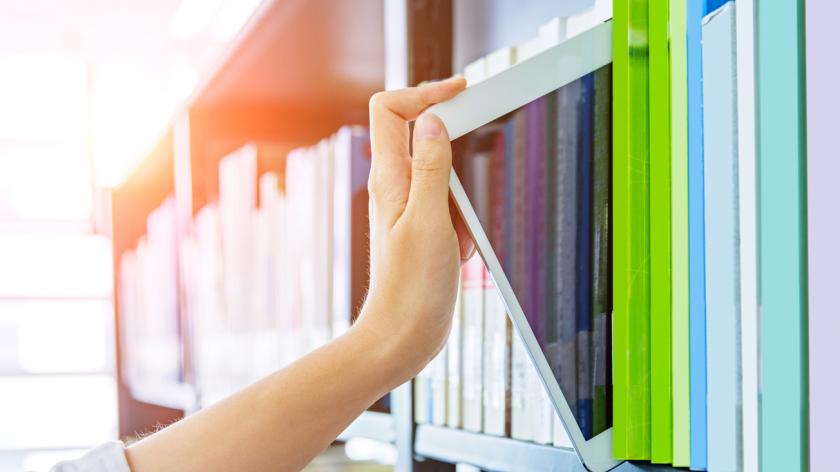 Digital understanding: "This is not optional. We need to own it.”

HRZone reports on the key takeaways from Baroness Martha Lane Fox’s keynote at the CIPD Annual Conference 2017 in Manchester in November 2017.

In her opening keynote, Martha Lane Fox spoke about her profound journey through digital. In 1997, when she cofounded lastminute.com she was dealing with a general consensus among society that the internet was a passing fad that wouldn’t last. Facebook and Google didn’t yet exist and Amazon had only just been launched in the UK.

One of the biggest challenges she said that she had to face was convincing people to put their credit card details on a website: “We were on a mission to convince people that this was a brave new world,” she remarked.

That was only 20 years ago – and the extent to which technology has transformed (and is continuing to transform) the world is, as we all know, vast.

Just on a personal level, we can better connect with friends and family members who live far away, purchase products online for cheaper, search and apply for jobs much more easily, have clearer visibility of our finances via online banking, expand our knowledge on any subject we wish to, keep better pace with the news – the benefits that technology has brought to our daily lives are huge.

But Lane Fox started to become more aware of the downside to this digital age in 2009, when she received a call from Gordon Brown, the Prime Minister at the time, asking if she’d like to look at the issue of digital inclusion and skills.

At that time in the UK, there were 15 million people who had never used the internet and 20 million who had used it a few times, but weren’t using it in their everyday lives. While she made great headway in closing that gap, there are still a significant number of people who are not at all reaping the benefits of digital access that we take so much for granted.

“We're creating a two-tier society, split between people who have access to the internet and those who don't. And we, as people who understand technology, must do more to include those people who don’t,” she commented.

How do we do this? Lane Fox argued that we need to start by improving our own understanding of technology… we must constantly ask questions, be curious and seek out learning opportunities.

Here’s her checklist for digital understanding:

First, drive inclusion. We need to make sure that we’re building tech in a way that is including the most people with the most number of tools, she highlighted. We are not making the most of the tech we are using now and need to start using it to its full advantage.

Second, improve our relationship with the tech tools we use personally. We must take responsibility for knowing where our data is, changing our privacy settings and having better control of what information we’re giving away.

Third, foster diverse teams. It’s well-known that the gender balance in the tech industry is terrible. We must therefore encourage people from diverse backgrounds to become part of the sector and to help it flourish, she said.

This is not a checklist that we can ever tick off as complete though, because technology is constantly and quickly evolving. But that doesn’t mean we should be frightened of it, she argued.

“We still have the opportunity to shape this. So get more learning, get more understanding, and encourage other people to do the same. This is not optional. We need to own it,” she concluded.