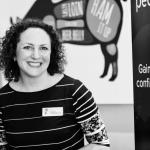 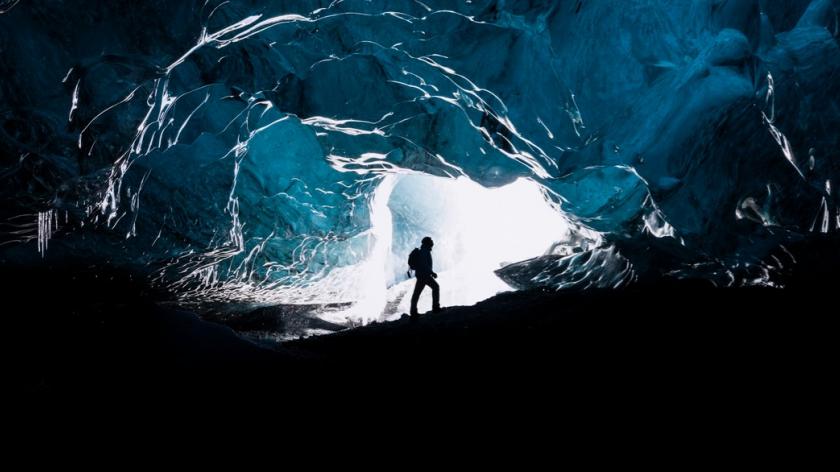 Dig deeper: how to take our humanity out of hiding

Our inability to re-humanise our workplaces stems from three detrimental behavioural traps. How can we release ourselves from these harmful habits and get back in touch with our humanity?

We’re not making sustainable shifts towards human-focused workplaces because we’re staying superficial when we need to dig deeper.

If you’ve been involved in personal development for some time, you’ll have noticed an inconsistent learning experience:

And with change projects:

Some of these experiences would be seen as wrong, something to be fixed or worked at even harder when in fact all that’s happening is we don’t understand the system we’re operating in. It’s like rowing upstream without a paddle. If we move forward it’s more through luck than judgement.

All of this effortful paddling is entirely possible for anyone, including people with good intentions. People who intellectually know there’s a better way to do things. People who passionately believe in what can be achieved, but for whom somehow the doing of it isn’t sustained.

So what’s really going on?

In this article I’m re-directing your attention towards aspects of people that we don’t consider but which are fundamental and foundational.

Without looking here, we’ll continue to take the same action and get the same results.  Attempting to build human-focused workplaces on shaky foundations.

We need to dig deeper or we’ll stay stuck in these three traps we’ve been going round in for decades.

Trap 1: Seeking consistency in the inconsistent

Learning is not linear. People are not linear. Everything is in constant flux, change and transience.

Our conceptual mind hates this. It likes boxes. It likes things to be neat, controllable and certain. It believes these attributes keep it safe – indeed, alive.

This conceptual mind has been over-developed in us for at least a hundred years. It began in earnest back when the folk of the industrial revolution decided that people could be trained into fixed moulds allowing for more control and efficiency, like machines.

The over-development of this conceptual mind has meant that we’ve increasingly relied on structure, process and over-simplifying the complex to pretend life is orderly. In so doing, we’ve lost contact with what’s really going on in the now, and with our own innate ability to realise something new. To have insights.

Realisations and insights are less easy to control than robotic thinking. We can’t order these and have them ‘with fries to go’ within 5 minutes. This doesn’t fit the world of certainty and control.

This world looks dangerous. It looks like we need to be protected from it. So the obvious behaviour from here is individual and protectionist.

But insights are the stuff from which all real human change occurs. And the more we see this as an innate and ever-present capacity, the more we pay attention to the insights we’re having and the more we shift and change.

Think of when we thought the world was flat. This significantly impacted our sailing behaviour; not going too far from land and staffing our ships with plenty of eyes on the lookout for the edge.

Once we realised the world was round, our sailing habits changed immediately. No effort required. It was just the obvious thing to do and it was sustained. Once we realised it, we didn’t later un-realise it.

It’s realisations like this that occur within each of us (not given to us from the outside) that make the difference in any change. We need to point attention to here.

Trap 2: Seeking security in the unsecurable

This is the common thought of that conceptual mind I mentioned. It shows up in different varieties: I’m not good enough, I’m not capable enough, I don’t matter, I’m not significant, I’m not worth it. But all these have fundamentally sprung from ‘I’m not OK’.

From believing this ‘voice of lack’ we feel incomplete, thinking there’s something ‘out there’ that will fill the gap and make us feel whole. As we look out there through these ‘eyes of lack’ we see lack in others, in systems and processes, in products and customers.

This world looks dangerous. It looks like we need to be protected from it. So the obvious behaviour from here is individual and protectionist, it’s critical and judgemental, it’s separate and unforgiving.

We aim to secure the world, thinking this will deliver us the elusive OK-ness we’re seeking.

A key place we look for security in is money. Our world has continued to spin the story that “security comes from money” and when we also believe “control and certainty bring more money” it’s not surprising that we tend towards certainty and control to fill that imagined insecure gap. The accumulation of money becomes the purpose of life.

When we see the conceptual mind’s ‘not OK’ voice isn’t true, things change. In seeing that we’re whole and always OK we act with balance and clarity no matter what.

Trap 3: Seeking control in the ever-changing

That conceptual mind pops up here again! It loves to put a right answer to everything. This saves time and energy and makes sense – to an extent.

Imagine if we didn’t call a pen a pen. Every time we wanted one we’d have to ask the person to pass the long metal thing with a clip from which ink flows if pressed against a page. And then we’d have to explain what we meant by every word in that sentence!

Concepts, models and rules are useful to simplify communication and save time and energy.

But everything has its limits and we’ve stopped noticing when concepts have become restrictive instead of enabling.

Do you recognise this?…. Something gets created from our mind’s brilliant ability for creative insight, then we become enamoured by it because we think it was our creation, our baby. That conceptual mind of ours grabs hold of it and says “Yes! Look at what I did! Everyone needs this.”

And so it gets rolled out. But life is constantly changing, evolving and transforming, second by second, which means that the further it rolls from the original creator the less impact it has.

The longer it rolls for the more the moment has passed for which it was right. The energy for it has waned. Either it fizzles, or it gets pushed into people’s lives, now unable to roll under its own energetic steam.

It all comes from an attachment to ‘this’ as the right (and apparently only) answer, combined with a lack of trust in anyone’s ability for future insights when the time is right, and a concern for maintaining control and certainty.

What do you do with this now?

Successful, sustained human-focused workplaces will only happen if we dig deeper, releasing ourselves from these three traps. How do we do this?

Untangling the tangle. Reconnecing leaders to their innate brilliance through 1:1, group and team coaching.

An exec coach since 2014, Helen has a wealth of experience working from senior management to CEO level in 1:1, group and team settings. Her work is focused on enabling leaders to recognise the truth of their human experience which...

This is just stunning Helen and I am gutted I missed it a few months ago and I am grateful you re-shared this on LinkedIn recently.

TRherelaisationthat our perspective and thinking literally shifts in the moment is so freeing - yet very difficult for our ego to accept.

I continue to explore and at times get lost in this, but the beautiful truth, for me, remains - we are what we think.