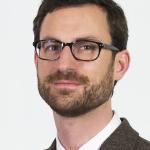 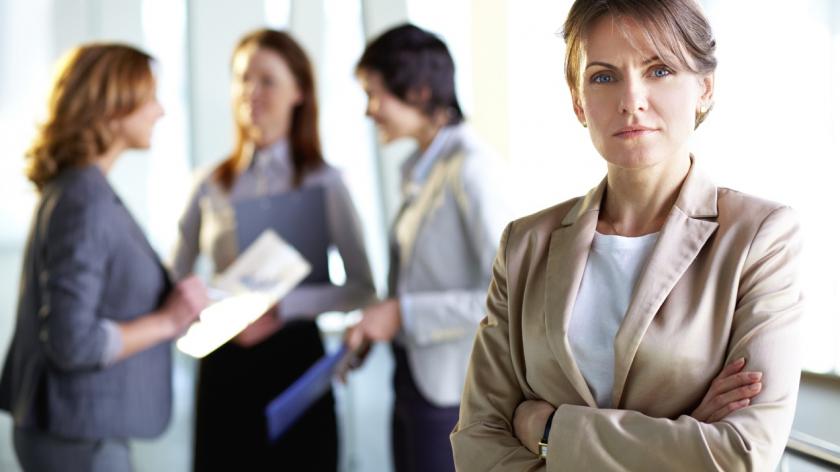 It would have been difficult to miss the debate around gender pay parity in recent years, with spokespeople from business, the media and even the creative industries drawing attention to the issue. Yet, although the consensus is that women earn less than men, my research has exposed this as a fallacy in one particular area –at the very top levels of business.

The reality is that female CEOs in the UK are being paid just as much as their male counterparts, even if those below them are suffering fiscal discrimination.

The study, which looked at top executives’ pay across all UK listed companies, showed that gender discrimination only exists in the salaries of other female executive directors (e.g. CFO, COO, etc.), but not the CEO herself.

Yet the gap exhibited between the sexes beneath her is often significant.

In fact, female top managers below board-level earn about 23% less than their male counterparts, which amounts to roughly £1.3 million over a five year period (the average tenure as an executive at board level). It is only in industries that are typically ‘male’ – or, indeed, in firms which already have female non-executive directors on the board – that this pay gap is likely to be smaller.

Perhaps the biggest misconception concerns the extent to which remuneration depends on performance: top women leader’s remuneration is more sensitive to both accounting and market-based performance than that of their male homologues.

Yet it is not just salaries that see this trend of gender division – bonuses are also influenced by gender. The female CEO’s bonus will not be solely based on company performance as is often the case with a male leader, but also on the perception of her charisma and leadership ability.

However, this is not consistent for female executive directors who are not CEO who, though key within a company, will be likely to receive a 15% lower salary and 20% lower bonus on average. This translates respectively into about £20k and £25k less than if a man were filling the roles.

Female top managers below board-level earn about 23% less than their male counterparts,

One other element of the gender pay debate - and a hot topic within HR circles - has been the question of maternity leave. But how does this affect a woman’s earning potential? As American professors Michelle Budig and Paula England discovered in their research, each child can be associated with a 2-7% reduction in a female’s wage.

The study shows that gender discrimination only exists in the salaries of other female executive directors (e.g. CFO, COO, etc.), but not the CEO herself.

On top of this, when a senior figure takes a prolonged absence, fast moving companies often insist that the executive in question play catch-up on their return. Some may argue that perks, such as flexible working to fit around family life, balance out a lower earning potential.

Yet when looked at in perspective, this trend is not exclusive to parenthood and is therefore a lot harder to justify.

Some researchers have examined these issues from the male perspective, including why marriage can have a positive effect on a male’s labour market outcome. It is generally thought that an increased domestic support network and heightened job-related motivation, as well as the changed perception of the husband as more stable and responsible is the root cause of this belief. Yet the plausibility of this is almost entirely irrelevant in this case as what is more telling of the perception of gender in leadership is that there are no studies examining the role of a male spouse on career success of female managers.

American professors Michelle Budig and Paula England discovered that each child can be associated with a 2-7% reduction in a female’s wage.

It may be the case that at the very top levels the ‘pay gap’ – so widely reported as to be considered unilateral – simply doesn’t exist. This is good news. But organisations need to consider more ways of making pay between the sexes consistent at all levels, rather than exhibiting a pay-bias towards those women that make it to the highest positions.

Philipp Geiler is an Associate Professor in Corporate Finance at the Department of Economics, Finance and Control of EMLYON Business School. Prior to joining the school, Philipp was a Researcher at Tilburg University. He was also a visiting scholar at Oxford University and worked for an international consulting firm.